How to remove Cortana from Windows 10 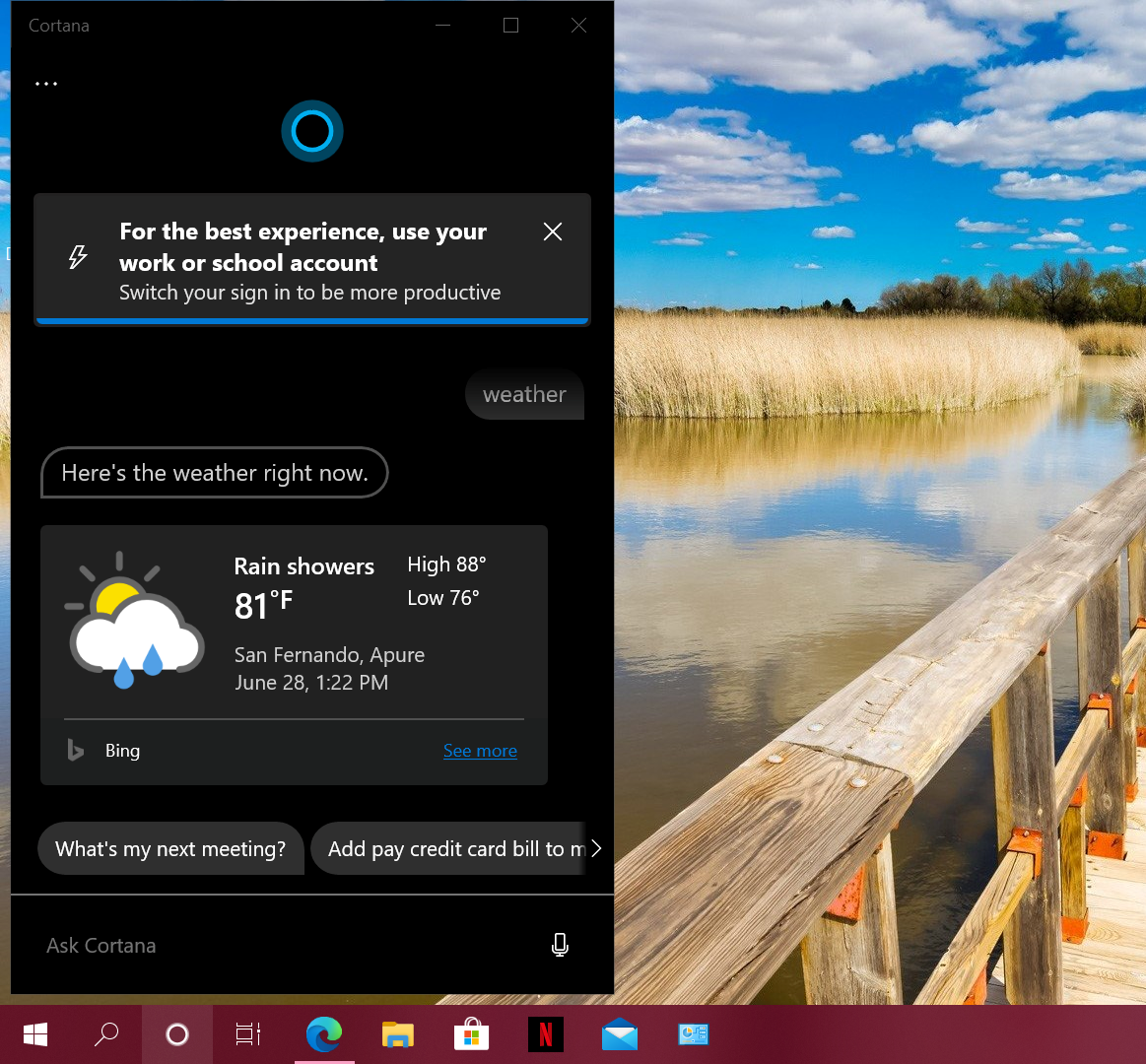 Hello! Virtual assistants are increasingly present in systems and devices. Indeed, Google has Google Assistant and Apple has Si. So Microsoft has not wanted to be left behind and for some time now has incorporated its own assistant called Cortana. However, the Redmond company’s aggressive policy was counterproductive. By integrating Cortana into the search bar, it practically forced the user to run it. In addition, many people felt that the wizard’s parameters compromised their privacy. Additionally, when doing local searches, the assistant would redirect to Internet Explorer which was an issue. The Redmond company has understood these shortcomings and since the April 2020 update, it has decoupled Cortana from the search bar. That is, the assistant works as an independent app. However, if you are not comfortable with its operation it is possible to remove it. Come with me to see how to remove Cortana from Windows 10.

How to permanently remove Cortana from Windows 10

In the past, it was not possible to remove this assistant. In effect, the only option was to disable it by editing the Windows registry. However, since it is now a standalone app, it is then possible to uninstall it permanently. Also, there is no need to deal with the Windows Registry, which can be risky. In effect, you only need to use PowerShell with administrative privileges. With this intention, press the Win+X combination. Then click on Windows PowerShell (Admin)

Once the terminal is deployed, please execute the following command.

Just wait a few moments while the command is executed and Cortana is uninstalled. Then, just close PowerShell and you’re done!

Ultimately we have seen how to remove Cortana from Windows 10. From now on the system will be free from the assistant created by Microsoft. So you will gain disk space and save RAM memory. On the other hand, if you want to reinstall again you just have to go to this link in Windows Store. All right, that’s it for now. Before saying goodbye I invite you to see our post about open source alternatives in Windows 10.