LuminosityLink – The Nasty Trojan Taken Out 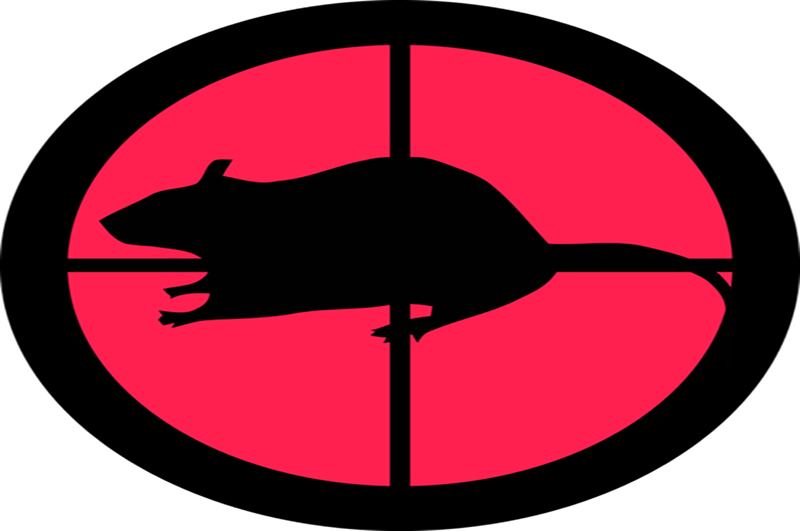 LuminosityLink, since 2015, was sold as a remote access tool for Windows system admins and business owners. This is nothing but a Trojan toolkit, a member of the malware family RAT (Remote Access Trojan). According to the UK’s National Crime Agency, they disabled this widely used RAT (remote-access Trojan) tool. This tool was sold in 78 countries and sold to 8,600+ buyers, according to NCA.

It’s a remote access Trojan toolkit. Using this tool, one can remotely control the clients via Remote Desktop and Remote Webcam. This tool is also able to automatically log keystrokes, recover passwords, search & manage files. It was capable of disabling anti-malware and antivirus programs as well.

This program was available for buyers to buy from luminosity.link just for $40. This Trojan was discovered in 2015 and the in-depth report of its full capabilities was published in July 2016. Although it’s not available for buyers anymore, those who purchased previously are still able to infect other victims.

The RAT tool is extremely powerful with a handy control panel, making it very useful for illegal activities including taking screenshots of other systems, search and steal files and even upload other malware without any notice. This is the screenshot of the LuminosityLink Control Panel GUI. 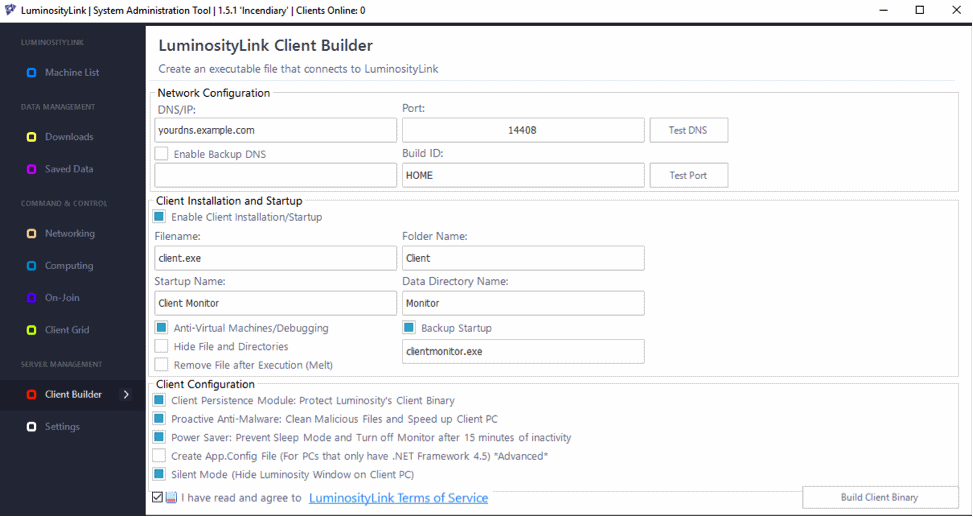 A serious concern is the source code of RAT was never leaked online. It’s one of the best spyware product sold in the past years. A HackForum user is currently providing a free clone of LuminosityLink RAT. Researchers at Proofpoint discovered that hackers used Sundown exploit kit to distribute LuminosityLink. This kit attacked the flaws of Flash Player and older Windows flaws.

This is a Trojan tool that can affect anyone. If your system’s security isn’t well enough or your activity isn’t careful, it will get into your system without your knowledge.

The procedure staying safe from this Trojan is just the same as other malware. Get a good antivirus or anti-malware to protect your system and keep it up-to-date. You can get a nice idea of a good anti-malware tool from AV-Test. Check out our top 10 antiviruses of 2018.

Don’t open any suspicious file attachments. Don’t download a program from an untrusted source. If you’re a system admin, it’s always a good idea for disabling the unused ports, unused services etc. You can also monitor the outgoing traffic for any suspicious activity.