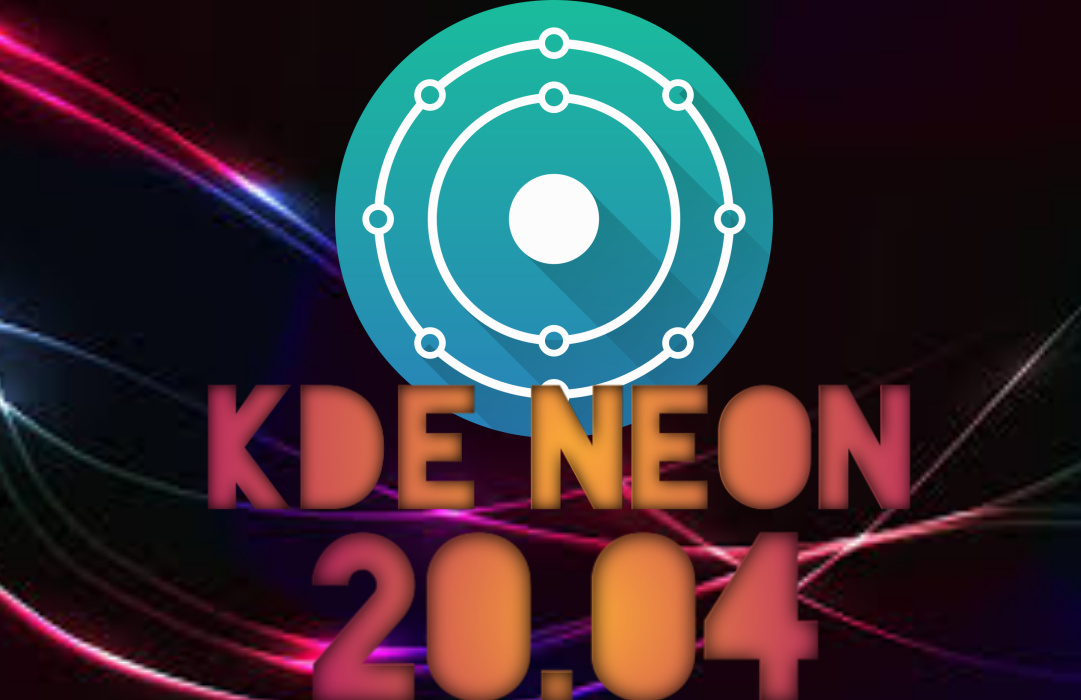 If you are a big fan of KDE Plasma then you know about the existence of KDE Neon. Well, we recently got a new version. So, KDE Neon 20.04 is available and in this post, we will tell you what’s new with it.

KDE Neon 20.04 based on Ubuntu 20.04 LTS, recently got long term support. Also, KDE Neon has migrated to Ubuntu 20.04 LTS, and developed before the launch of Ubuntu 20.04 during April. Continuing with the quality standards, they have subjected the base to various tests. To ensure that it is as stable as possible. For the new version, it is not necessary to download a new ISO of KDE Neon.

However, this latter version can be updated through a previously installed version of the “not a district” district.

The official announcement explained to users that. “You should see a popup on your installation in the next day or so. It will ask you to make sure your system is up to date and then update the base to 20.04. Which takes a while to download and a while to install”. Users should back up their most important files.

The developers have released a new ISO image, based on Ubuntu 20.04 LTS. In addition, the image is intended for users who wish to reinstall the operating system on a new computer. Without the need to download hundreds of repository updates after installation.

The KDE Neon update by design doesn’t get too many obvious changes in the user interface (which works exactly the same with the same KDE plasma version 5.19). It gets the benefits of a new “Invisible” kernel, with new hardware support, Frameworks, security fixes, and application repository update.

The new KDE Neon 20.04 .iso image now comes with the Calamares installer. In contrast, the OEM installation allows you to install or reinstall on the KDE neon that was recently announced on the KDE Slimbook III Linux notebook.

KDE Neon makes the jump from Bionic Beaver to move to the Ubuntu 20.04 base. What is still in place are components in the graphical environment.

The new version does not require sacrificing stability for novelty or vice versa, as it gets both. The new version of KDE plasma in the long-term support base.

For the next two years, the developers of KDE Neon will work on the basis of Ubuntu 20.04. Until the launch of Ubuntu 22.04.