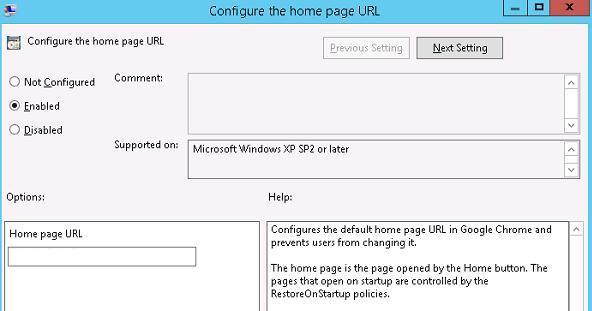 Relational database management systems dominate many segments of programming. However, it is increasingly common to see real alternatives to this type of database. Of those applications, it seems that MongoDB is one of the most popular but ArangoDB improves and improves every day. In this post, I will tell you about ArangoDB, some of the main features and more. Also, I will show you how to install ArangoDB on CentOS 8 / RHEL 8 / Oracle Linux 8.

A little bit of ArangoDB

ArangoDB is a NoSQL database manager. It is built in C++ and is open source. Its main feature is that it is multi-model. That is, it supports different data models such as (JSON), graphs and key-value.

On the other hand, ArangoDB has two versions. The first one is paid and offers support at different levels. The second is communitarian, ideal for small or educational projects.

If you want to manage a server instance easily, ArangoDB allows it through a nice and intuitive web interface. Besides this, it has connectors for many programming languages, so this should not be a limitation. Of course, it has installers for many Linux distributions.

So let us get to work.

ArangoDB is an application that takes documentation very seriously. In fact, it is a very well documented application that makes it easy to work with. And the installation process is available to many systems through its repository.

So the first step to install ArangoDB on CentOS 8 / RHEL 8 / Oracle Linux 8 is to add the repository.

Open a terminal and run the following:

Then, import the GPG key to secure the repository addition.

After this, you can install ArangoDB by typing the following command:

Now that ArangoDB is installed, you have to do some configuration before using it.

ArangoDB is already installed but does not have a key configured for the root user. As we know, this is vital because then, anyone can access the stored data.

So use the following command to set the password for the root user:

With this you can now enter the ArangoDB shell and start working:

One of the most outstanding potentials of ArangoDB is its web interface. Thanks to it, it is possible to administer the instance quickly and easily. In addition to visualizing the data in a better way.

So, open the file /etc/arangodb3/arangod.conf. At the beginning of the file, it changes the endpoint value and adds the IP address of the computer where ArangoDB is running. By default, it is configured for localhost. There you will also see the default port used by the application which is 8529.

This same process must be done in the file /etc/arangodb3/arangosh.conf.

For all this to work, it is necessary to add the corresponding rules in the Firewall. Specifically, open port 8529. Then, restart ArangoDB.

Now, you can access to the web interface using your web browser. Go to http://your-server:8529

Type your credentials and click on the Login button. You will have to select the database.

Finally, you will see the dashboard. And you can start to work.

ArangoDB is a very popular database manager and increasingly influential in the world of programming. It is frequently used in IoT technology as well as in mobile phones. As you could see, it is easy to install and thus saves us a lot of work.