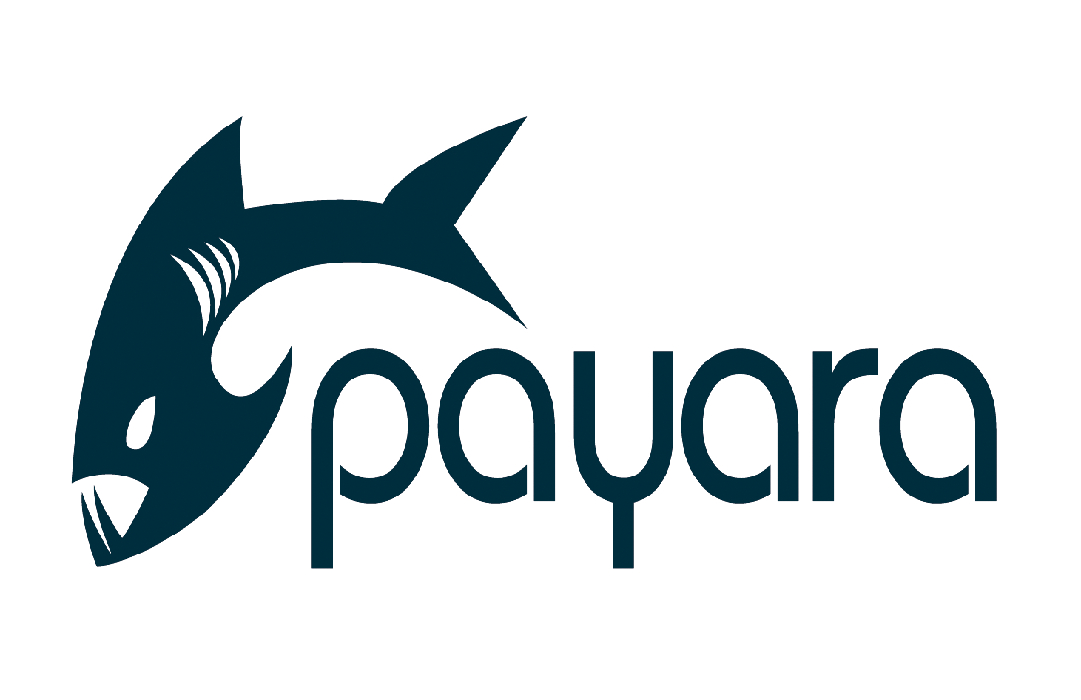 It is no secret to anyone that Java is a very popular programming language. In fact, it still is despite Python or Rust. However, it is also true that to complement the professional development of Java requires other tools to effectively deploy these applications. In this sense, Payara Server emerges as the most viable solution for Java EE applications. Therefore, in this post, you will learn how to install Payara Server on Debian 10.

To serve Java EE applications with war format nothing better than Payara Server. Payara Server is an open-source Java EE application server built in Java. Its main advantage over its competitors is that it is strongly supported by the community. In addition, it allows running in almost any environment either in the cloud or hybrid. This gives us an idea of the potential of the application.

Its main features are:

Payara Server is built with Java which in theory makes it work with any version of it. However, the development branch 5 of the Payara Server works better if we install Java 11. So this is the first step:

Open a terminal session of your server or computer and run the following:

Then, check the installed version:

So, we can continue.

Then, it is necessary that you place it on your computer through an FTP server.

Read, How to set up an FTP server on Debian 10?

And move it to /opt/

Next, navigate into the folder and go to bin.

Now, we can start the server using the following command:

Now, you can open your web browser and go to http://your-server:4848 and you will see the following:

After a few seconds, you will see this screen.

Using this administration panel, you will be able to access all the server configurations. Also keep in mind, if you use a Firewall you need to open port 4848.

To increase server security or for configuration reasons, it is possible to change the default port of Payara Server.

Now you have to edit a configuration file to change the port. To do this, open the domain.xml file located in payara5/glassfish/domains/domain1/config/ directory.

In the file, in the network-listener section, you will see the port field and you will be able to change it to your liking.

2.- Deploy an application with Payara Server on Debian 10

Deploying an application on Payara server is quite simple. To do this, just type the following command:

And if you want to stop the deployment, this other command is enough:

And that’s enough. Now you can continue using Payara Server.

Java EE is one of the preferred options for more experienced developers to create professional applications. In this way, the Payara Server becomes a robust option to serve these applications. In addition, it is multiplatform and gutter with the backing of being created in Java. Well, in this post you have learned how to install it in Debian 10.