How to install Cezerin platform on Ubuntu 18.04? 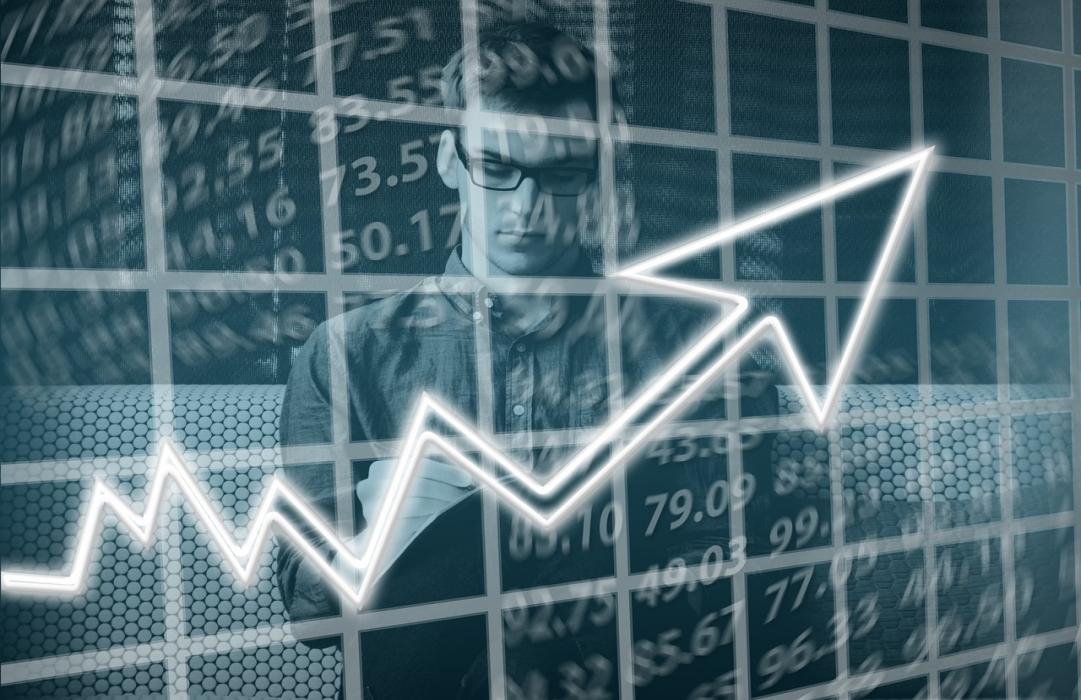 Today much of the trade remains traditional, but every time the trend is turned to the Internet. In this sense, companies large and small, need applications and tools to help promote their products. In addition, create all the infrastructure to conduct E-commerce. So, Linux is outlined as the ideal system to be the system behind the entire infrastructure. Today, I will show you how to install Cezerin on Ubuntu 18.04. With Cezerin you can deploy an e-commerce platform quickly and easily.

In other words, you can make a commercial site in a few minutes with this application.

Of course, Cezerin is open source and has the basic operations to make your online store. Although it is simple, it has many features:

To install Cezerin it is necessary to have an Ubuntu 18.04 server that has the sudo command available.

On the other hand, since the application is built with NodeJS, it needs to be installed correctly. In addition, to manage the application data use the database manager NoSQL MongoDB. In other words, you have to install them both.

The first step is to install NodeJS on Ubuntu 18.04. For that, we have a detailed tutorial that will make you achieve this goal.

Once you have finished, you will be able to continue with the guide.

Now it is MongoDB’s turn. For this, we will use the version available in the official repository of the project. So add it and then install MongoDB.

First, open a terminal and run the following command to add the GPG key of the repository.

It then adds the repository as such to the list of software origins.

After this, refresh the APT cache.

Install MongoDB on Ubuntu with the following command:

After installing the pre-requirements, we will be able to install Cezerin. To do this, navigate to your personal folder and download the source code using git.

Then, navigate into the folder and run:

Once the “compilation” has been completed, the application must be installed as such. To do this, simply use the following:

Now you can start the program by using the following command:

Now, open your web browser and go to http://Server-ip:3000. Remember to open the port on the firewall.

If you want to manage Cezerin as a systemd service, run the following commands:

To apply the changes, reload systemd.

Now, you can start it, enable it or stop it easily.

As you can see, it is quite simple to deploy an E-Commerce platform with Cezerin. Of course, the potential of the application makes the possibilities unimaginable.