How to remove viruses without installing anything 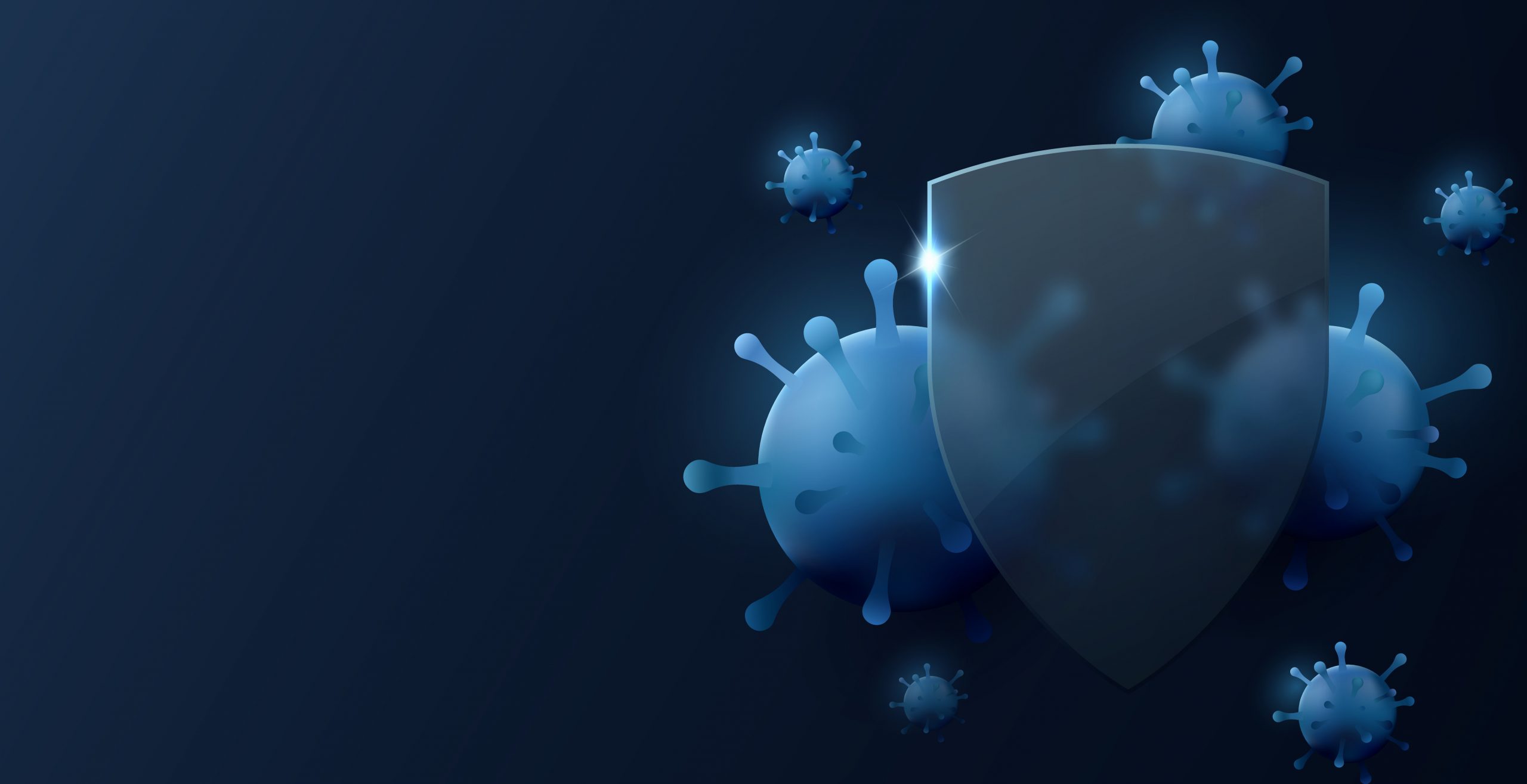 Hello! There are many security threats that can affect devices. These can be a computer or a cell phone. Indeed, There are many types of viruses and malware. They can generally be designed to steal passwords, data and ultimately cause a malfunction. To avoid this problem, we can use security programs. But is it possible to remove a virus without antivirus? In this post we are going to give some tips on how it would be possible to do it. Read on to learn how to remove viruses without installing anything.

Steps to remove malware without antivirus

It may be that for some reason your computer has been infected with a virus. For example, if you have downloaded a malicious program. Furthermore, if you have downloaded a file that has arrived to you by e-mail and in fact it was a fraud. Likewise, if you have any vulnerability, etc. Whatever the reason, this type of malicious software can compromise your security and should be removed. However, we do not always have an antivirus installed. Even so, there are some actions we can take that sometimes work.

One option you can consider is to use the Windows task manager. It is a feature that allows us to see all the processes that are running at any given time. Browser processes will appear there, such as Chrome. Likewise, any software or computer function. To access this feature, you have to press the key combination Ctrl + Alt + Delete. There you have to go to Task Manager. When you are inside, you will see a tab that says Processes. That is the one you have to open. You have to look for the process that you think may be problematic. For example, you can see that it consumes plenty of resources and is causing problems.

To delete it, you have to click with the second mouse button and click on File Location. There you will see the corresponding file, and you will be able to delete it. It is certainly a simple process. Furthermore, sometimes it can help you to solve problems of this type.

This is useful if you have recently downloaded a file that you think may be a security problem. Indeed, you should be on the lookout for any suspicious signals. For example, if you suddenly notice that something starts to go wrong. That is, the system is not responding as it should, you can look at what you have downloaded recently. Maybe some program, some file you received by e-mail, etc.

What you have to do is to go to the folder where you download the files and there see which one can be problematic. Just remove it from your computer. If it is a program that you have already installed, the procedure is different. In fact, what you would have to do is go to Start, go to Control Panel, go to Applications and then uninstall.

It is common for many security threats to arrive through add-ons that we install in the browser. Extensions are very useful, for example to group tabs or optimize downloads. However, they can also be problematic. This can generate conflicts in Google Chrome, Mozilla Firefox or Microsoft Edge. If you see that you have problems with an extension that you have recently installed, what you should do is simply remove it. You can go to the menu at the top right of the browser, go to Settings and click on Extensions. You will automatically be taken to a window where all the extensions you have installed are displayed.

The idea here is to remove the last one you have installed. It might be the one that is causing problems. By deleting it, the system could start working normally again and avoid issues.

Windows also has a function called MRT. It is another virus removal option without antivirus. It is a malware removal tool from Microsoft. In addition, it can detect and remove some viruses and threats that may be in the system. It is not really an antivirus, but it can act to remove viruses. To execute this function, you have to go to Start, search for MRT and open it. Once opened, you have to click on Run and perform a complete analysis. What we want is that it can detect threats that may be on the computer. If you see that it detects something that could be a threat, you should remove it from the system.

Beyond the options we have shown, you can also use some online services. Through them, we can remove viruses without having to install a program to do so. There are different alternatives. In addition, they are also very useful for analyzing any suspicious document that may be a problem.

The first thing to do is to use online security services such as Virus Total. What they do is scan your computer, a folder or a specific file. If it detects something, you can remove it. It compares with a database that lists many known threats. Other options such as F-Secure and Trend Micro are also useful. But there is an alternative option, and that is to use Google Drive itself. Interesting, isn’t it? The fact is that Google’s popular cloud platform has an integrated antivirus. Basically, what it does is to track all the files that we upload and eliminates possible viruses that it detects. What you need to do is to upload the file there.

What to do to avoid viruses

As you can see, you can remove viruses without installing an antivirus. It will not always be possible, but they are some alternatives that can sometimes be useful. However, what is fascinating is to avoid viruses. What can we do to protect the system and avoid problems? Something fundamental is common sense and not to make mistakes. Always avoid opening files if you do not know the source. For example, Word or PDF documents that arrive by e-mail, and you don’t really know who sent them. It could be a scam and your security could be compromised without you realizing it. Very well, in this way we have seen how to remove viruses without installing anything. Bye!