How to install Google Chrome on Ubuntu 19.04? 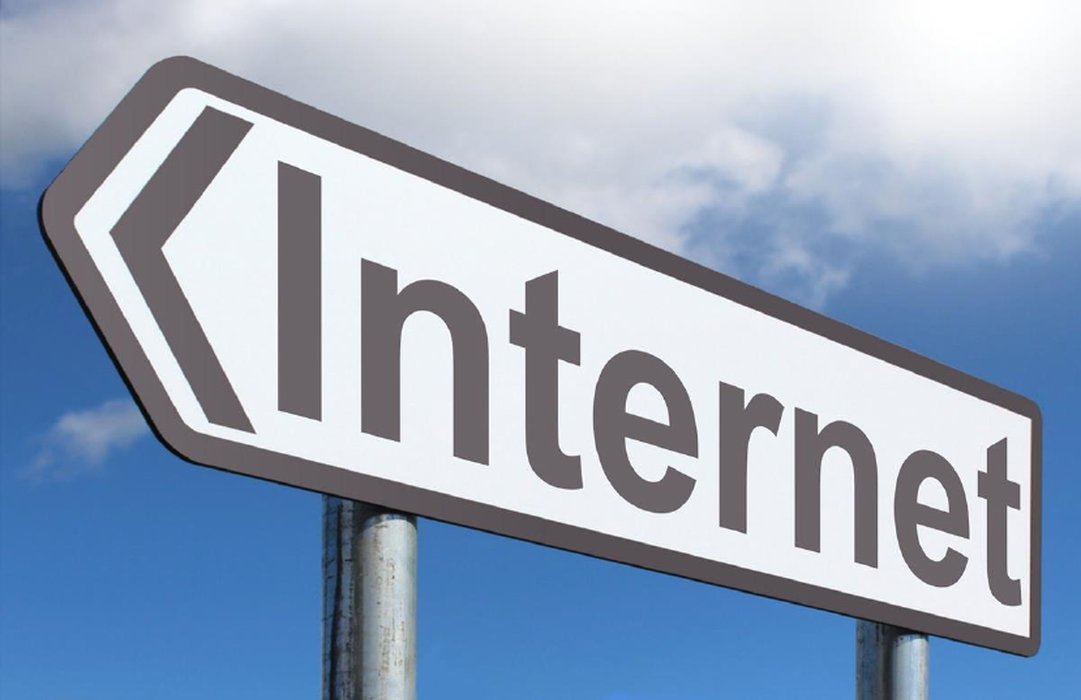 In this post we will show you how to install Google Chrome in Ubuntu 19.04.

Google Chrome is one of the most popular web browsers in the world. Some studies even indicate that it is the most popular along with Mozilla Firefox. Google Chrome stands out above all for its speed in loading websites, as well as its large catalog of add-ons that increase the functionality of the program. On the other hand, Google Chrome comes from the hand of Google which means that it integrates perfectly with your Google account especially if you use a mobile with Android.

Knowing this is that when installing a Linux distribution, it is almost the first thing users do. Of course Firefox is a great open source browser and flag, but Google Chrome still rules.

So in this post, we will make it as simple as possible.

For licensing reasons, Google Chrome is not included by default in large Linux distributions such as Ubuntu or Linux Mint. Many Linux users do not consider it necessary because Firefox is almost at par, but there are always many users who prefer to have it.

Once the file is downloaded, open your terminal and place it in the download folder as follows:

As you can see, the process went smoothly. So now you can start Google Chrome from the main menu.

Google Chrome is perhaps the most popular web browser out there. However, its installation on Ubuntu 19.04 is not complicated at all. On the contrary, it is quite simple and is available to any novice user who just uses Linux.

Please share this article with your friends to help them with their migration to Linux.