Open the camera instantly by pressing the power button on Xiaomi, Redmi, and POCO phones 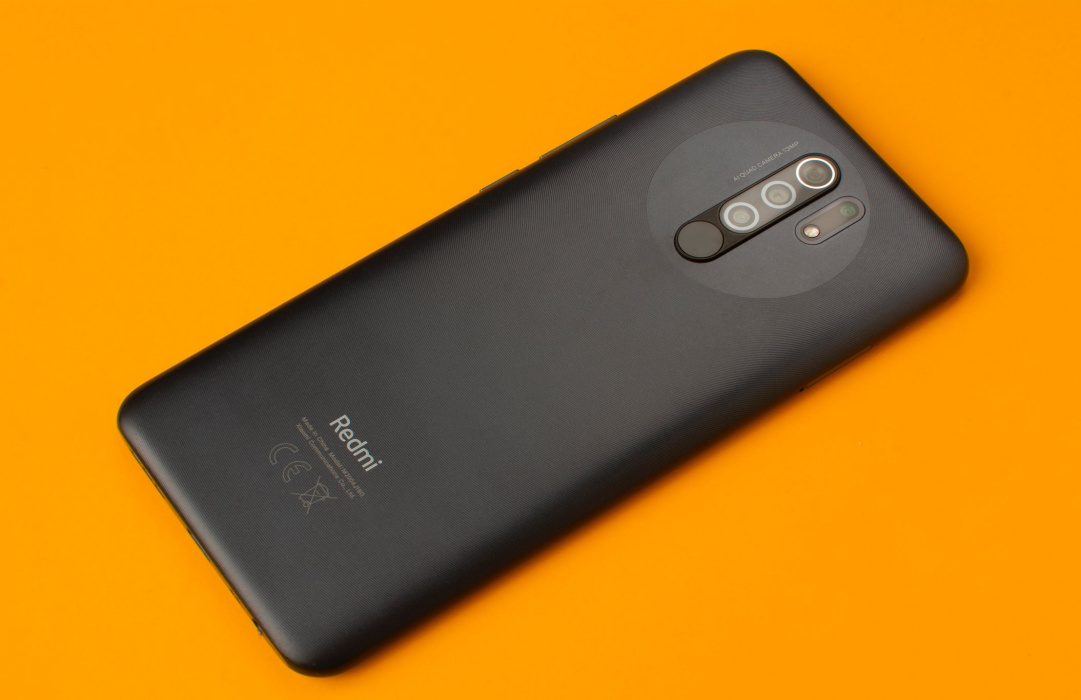 Hello friends! You probably have a Xiaomi, Redmi, or POCO phone. Since the Asian manufacturer covers a large part of the mobile device market. It is possible to activate access to the camera. Which will allow you to open it in less than a second by simply pressing a button. Open the camera by double tapping on the buttons of your Xiaomi, Redmi, or POCO mobile. It is feasible thanks to the MIUI gesture options. That allows you to take much less time to access this type of shortcut. These are not the only gestures available in the customized version of Android from the Chinese company. Since there are other actions, such as double tapping on the back of the screen, with which you will be able to save a lot of time.

Quickly open the camera of your Xiaomi

This is one of the best options that Xiaomi phones have. It serves to streamline the use of the phone and can give you time to run the camera app at the right time. If you want to open the camera of your Xiaomi mobile always on time, this option interests you, and much, as it will allow you to take photos and videos in less than a second, just by pressing twice one of the buttons of the mobile. Just follow these steps:

To start, open the “Settings” app.

After that, open “Gesture shortcuts”.

Finally, select the option you prefer.

When you access this option, you will see that you can choose from several options such as: opening the camera by double-pressing the lock button. Also by pressing the volume down button. As long as the screen is off.

We recommend that you select the double tap on the volume down button. Since you can then have the flashlight triggered by double tapping the power button. And these two options can complement each other.

Now, just turn off the screen of your phone. Then double-tap the volume down button and you will notice how the device’s camera opens quickly so that you can capture anything happening around you.

Nowadays mobile device manufacturers like Xiaomi. They are responsible for providing customized versions of Android. With numerous functions. Functions that most of the time are usually somewhat hidden in some menu of the system. Because of this they go unnoticed and are not known by many users who probably need them. And they end up installing third-party apps to achieve the same result. But the reality is that you will always have better performance by taking advantage of the native system features. Thanks for reading us. Goodbye!