How to force Android to split-screen with any app 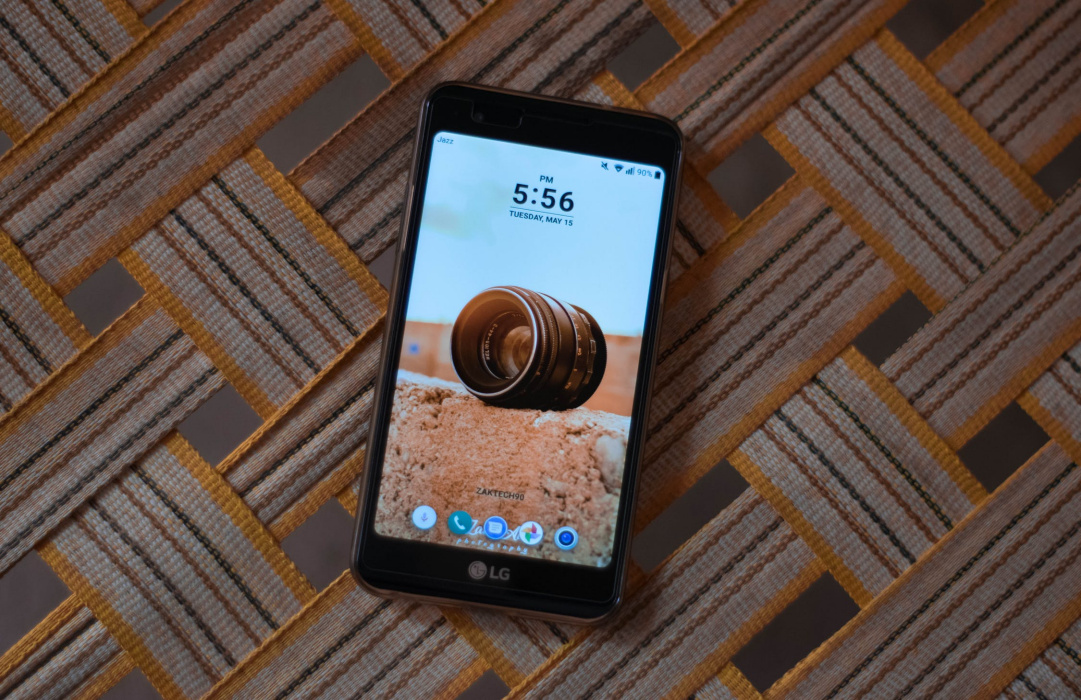 Hello friends! Android’s split-screen mode has been a part of the mobile operating system for a few years now. It debuted with Android 7.0 Nougat, and with each new version, it has improved to a lesser or greater extent. Despite this, some apps refuse to work in split-screen mode, a clear example is the Instagram app. That’s why in this post, we will show you how to force Android split-screen with any app.

How to force split screen

In case you want to use two apps at once on your phone and one of them does not support split-screen mode, luckily you can force it from the developer options. And, except for some minor visual errors, it usually works quite well. It’s been six years since Android first introduced split-screen mode, and yet we still find major apps that refuse to resize, as is the case with Instagram (which also refuses to rotate).

After that, enable “Force activities to be resizable”. Note that the name may vary between Android versions.

After doing so, try again your favorite method to open the split-screen and you will see that it is now available in all applications. For example, if you open the recent view and long tap on the app icon, you will be shown the Split Screen menu.

This will open the app in split-screen mode even if it didn’t support it before. What happens next is somewhat unpredictable: it may run smoothly or have some elements somewhat inaccessible, but at least it will work.

Thanks to this new feature, no app will escape multiview mode, although this trick should become less and less necessary. Android 12 changes how the multi-window mode works: on large screens all apps work in multi-window, but those that don’t resize work in compatibility mode. On small screens, it is still necessary to use the trick to force.

Split-screen mode is a feature that takes your phone’s multitasking to the next level. By using the force split-screen cheat you will be able to enjoy this feature with many apps that didn’t support it before. Thanks for reading. Bye!