How to access the hidden menus of Nova Launcher 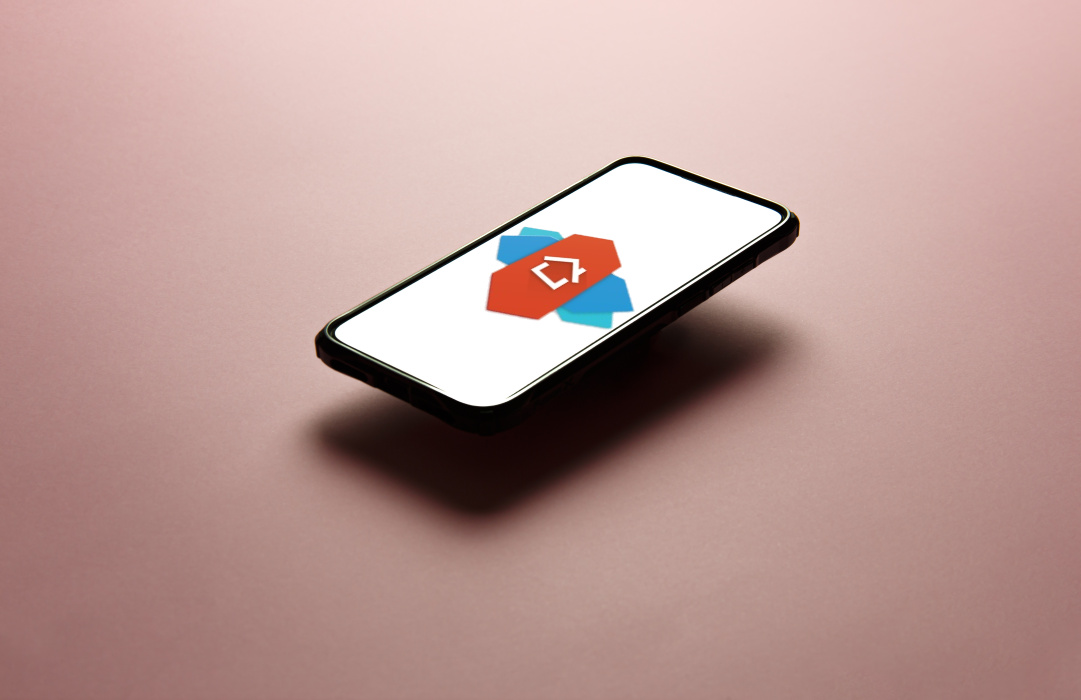 The shortcut menu is the simplest one. It is a popup menu with four shortcuts, similar to the launcher shortcuts of other apps, such as WhatsApp. Nova Launcher cannot have these shortcuts when you click on its icon, but this does not mean that it does not have a menu with several shortcuts. You should take into account that to access this menu it is necessary to use the navigation bar instead of the gesture navigation. The menu that opens shows four items: System Settings, Nova Settings, Widgets, and Wallpapers. Three of these were already accessible in another way, with a long tap anywhere on the desktop that doesn’t have an icon, but easy access to system settings is added.

Then press and hold the recent apps button. On older phones, the button you need to leave pressed may be the back button.

The hidden Labs menu is where you can find debugging and troubleshooting options such as experimental or advanced features. They are divided into several categories: miscellaneous options, permissions, debugging, and time. Some of the options you can enable here are whether you want Nova to ask you if you want to update the application, whether you want other launchers to appear in the app drawer or whether Nova should try to generate its icons ignoring the system icons. These options can be useful for troubleshooting, at your own risk.

The Permissions section is used to grant permissions for location, phone, storage, accessibility, administration and to listen to notifications to Nova Launcher.

Debugging on the other hand focuses today on controlling the generation of Nova Launcher custom icons, with interesting options such as exporting icons or images of widgets, folders, and shortcuts.

This menu is disabled from the factory, and the way to make it appear is somewhat different. To activate it you must follow the steps below:

Then leave the volume down button pressed for a few seconds. After a while, a message will alert you that the Labs menu has been activated.

In case you want to try Nova Launcher you can download it by following the link below:

Nova Launcher’s hidden menus are indispensable for those advanced users, who are looking for a higher level of customization than Nova Launcher already offers by default. Accessing these menus will give you a range of new possibilities. Thanks for reading. Bye!