MIUI 13: Find out which version you have and how to update it! 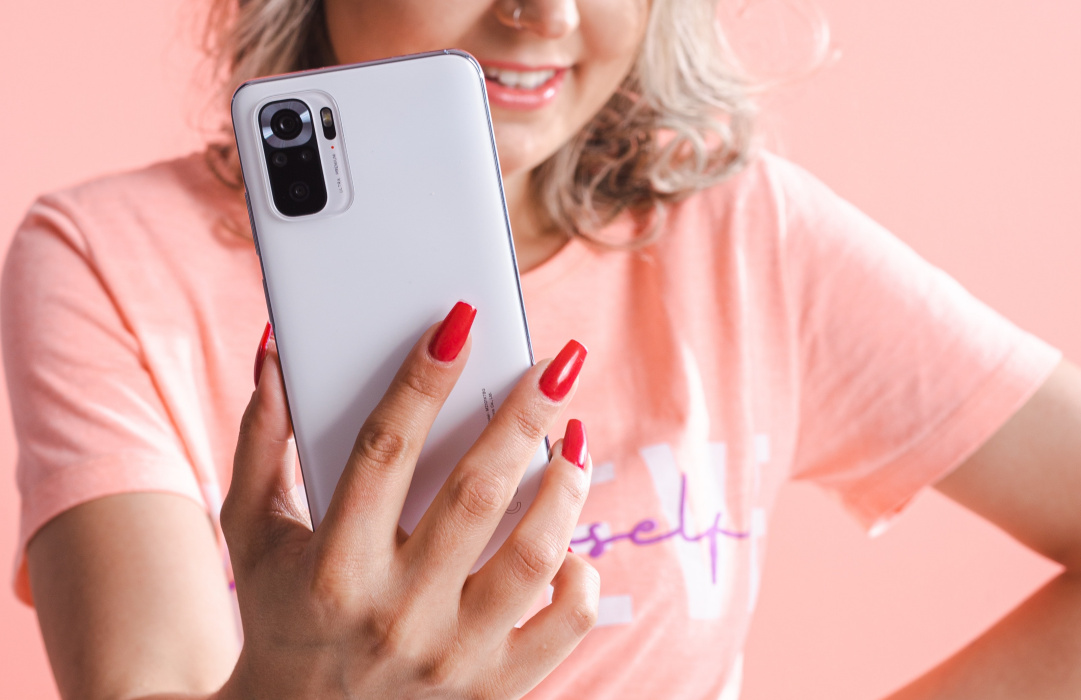 Hello friends! The rollout of MIUI 13 continues and is starting to reach phones in different regions. If you are a Xiaomi, POCO, or Redmi phone user and have not been keeping up with the updates, you may not know what is the current version of MIUI you have installed on your device. Knowing which version you have installed will help you estimate when you will receive MIUI 13. It will also be useful to update manually much earlier instead of waiting for the OTA update. Therefore, in this post, we will show you how to find out which version of MIUI 13 you have and how to update it.

What do the MIUI version letters mean?

MIUI versions are composed of numbers and letters. The letters are usually more important as this tells us what version of Android the version we have installed is based on, for which mobile device it is intended, which region it is intended for, and from which developer it comes from.

Then when checking the fourth and fifth letters of the MIUI version, these correspond to the region that each ROM is targeted towards. There are several different regions in which this type of software is released.

Luckily, it is possible to install the Global Region ROM if you have a phone with a different region as is the European. It is a fairly simple process that involves making the installer believe that we you installing the latest version available for your region by replacing the file with the MIUI 13 before starting the installation. In addition, it is recommended that before starting this process you make a backup of all your data.

Download and install MIUI Downloader by following the link below:

Then open MIUI Downloader and tap the “Your device” option.

Once the update download is finished, go to Settings>About phone>MIUI version. Then tap five times on the MIUI logo until the “additional update features” are activated.

Then tap the three dots located at the top right corner and tap the “choose update package” option. Next, go to downloads and choose the latest MIUI 12 ROM for your device. Tap accept until the “Reboot and update” message appears. At that point go to the downloads folder and rename the MIUI 13 file to MIUI 12, as seen in the image.

Finally, go back to the installer and now tap the “Reboot and install” button. If all goes well it should install without any problem and you will have MIUI 13 Global on your device. We also recommend doing a factory reset to fix bugs and have a cleaner update. Enjoy!

This way it is quite easy to change the region without having to unlock the Bootloader and flash via Fastboot. It is best to have the Global ROM receive updates earlier. Thanks for reading us. Bye!