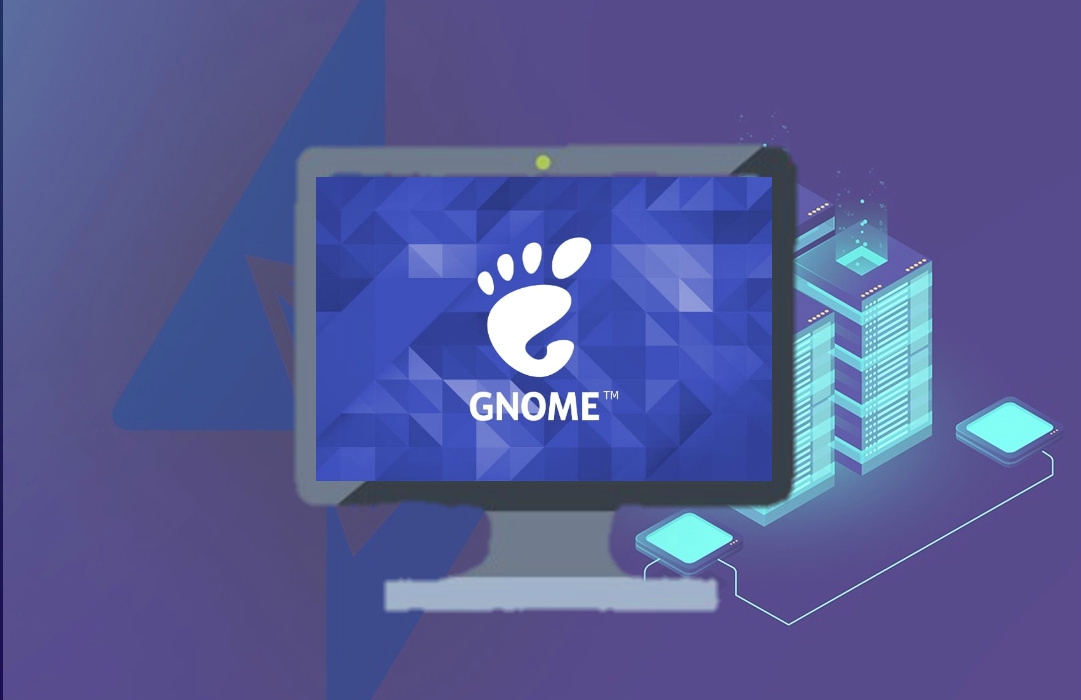 KDE Plasma has always been seen as a very productive environment and thanks to KDE Neon it is possible to enjoy it to the fullest. This is something that GNOME users lacked, but not anymore. GNOME OS is arriving intending to be a test system. Here we will tell you what this is all about.

Remembering that GNOME OS is a Linux-based operating system, for some users, it is the ideal dream in a desktop environment. However, the main intention of this is that the project contributors can make full use of it. This is to give them a better idea when submitting reports that will result in more polished user experience. Let’s hope so.

However, we must not fail to mention the immense domain that has been spoken about in the Linux forums. In recent years, due to the appearance on the scene of KDE neon, which for all effects, is the official distributor of the KDE project. On the other hand, it is based on the stable, with time it becomes the support of Ubuntu LTS; it deploys in the environment of the desktop and applications of KDE, when it maintains as a rolling release. For the same reason, KDE neon provides a stable foundation with the deployment of the software keeping it in the latest version, captivating many users.

GNOME OS in the style of KDE neon is made with the Red Hat Enterprise Linux. It is also applicable to CentOS and CentOS Stream, but the latter case gives different results; in the GNOME desktop environment, with included applications, plus rigorous continuous update maintenance with the plan itself. It is worth mentioning that GNOME OS does not exist, or at least as some users imagine it to be.

GNOME OS aims to be a runtime system on physical machines while waiting for the time to come, the developers have released a test image for use in QEMU/KVMM-type virtual machines. Which you can install by following the instructions on their official GNOME MAIL SERVICES page.

One aspect to take into account is the Flathub repository pre-installed, providing the use of multiple applications. Although many do not have udev standards for drivers, they do not currently provide GNOME OS or the package itself in Flatpak format.

GNOME OS is a system focused on users who aspire to better performance on the desktop. On the contrary, the idea is not to compete with Fedora and Ubuntu; its distribution has been playing the role of the official operating system of the environment for years. Due to its relationship with Fedora, Red Hat, and GNOME.

Although KDE Plasma has KDE Neon for many users, GNOME did not have something similar. This is something that many users were demanding, so today with the arrival of this project, you can be sure that the impact of the project’s contributors will be positive.

The arrival of GNOME OS, though not in the form that many expected, is a step forward for all users of this desktop environment.