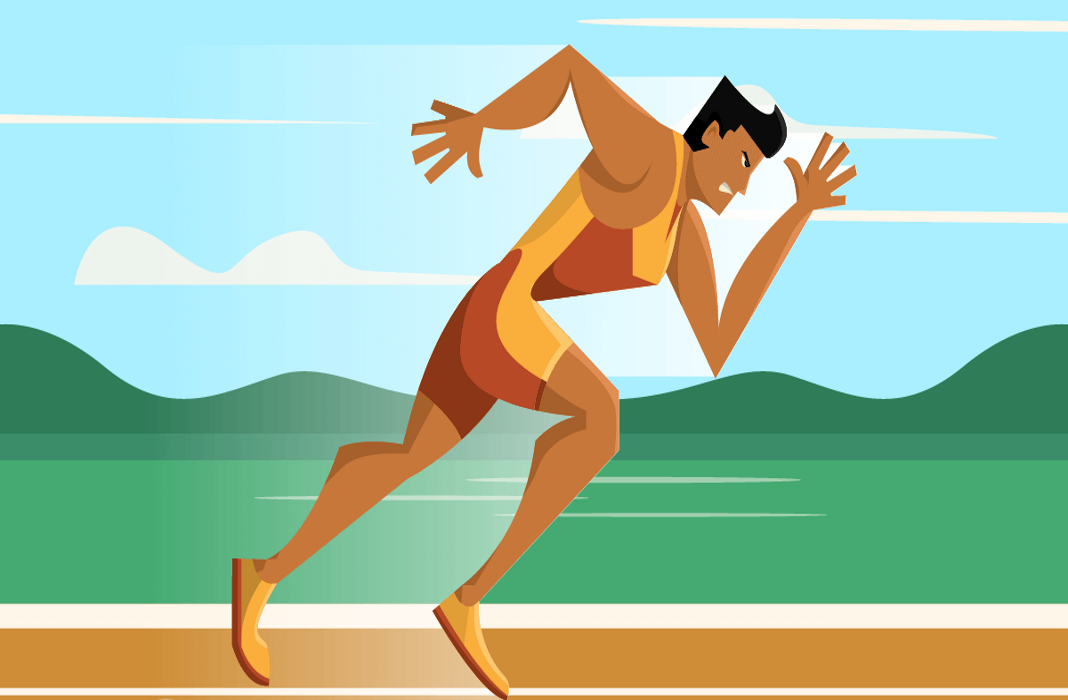 Among all the desktop environments available in Linux world, my most favorite on is KDE Plasma for its awesome look and polished feel. It also comes up with its own set of tools that perfectly match the entire theme. It really gives a fresh feel every time I’m using my Linux machine.

Over time, you may feel like your KDE Plasma is becoming slower and slower. If you’re being annoyed of a slow KDE Plasma environment, consider the following tips for refreshing the environment and enjoy the full potential of your system!

Note that all the following steps were performed on my Kubuntu 18.10 system. However, these tricks should work perfectly on any other Linux distros using KDE Plasma.

KDE Plasma is a fine and well-maintained project. It gets updated and tweaked on a regular basis for proving the freshest feel and features to the users. If you’ve been using your system for a quite long time, it’s highly likely that your KDE Plasma is out-of-date.

From the menu, type “Discover” (without quotes) –

Discover is the default software center of KDE Plasma desktop.

From the bottom-left corner, select the “Updates” tab.

Hit “Check for Updates” >> update all the software possible. In my case, all my software are up-to-date.

In the KDE Plasma, there are numerous desktop effects. All the effects force a heavy load on the hardware. If your system is low on hardware resource, turning down the effects is a good place to speed things up.

As you can see, there are tons of effects ongoing in my system. In your case, the selections may be different.

Akonadi is a robust service of KDE Plasma that allows apps to directly interact data with the KDE Plasma. It doesn’t make a noticeable difference in the case of high-end computer systems but it can definitely hurt low-end machines.

Then, restart your computer.

By default, KDE uses its own window manager. The window manager is greatly responsible for putting all the loads on your CPU and GPU. In that case, you should switch to a lighter one like Openbox. Openbox is a great one that’s easily compatible with KDE Plasma without any tweaking! 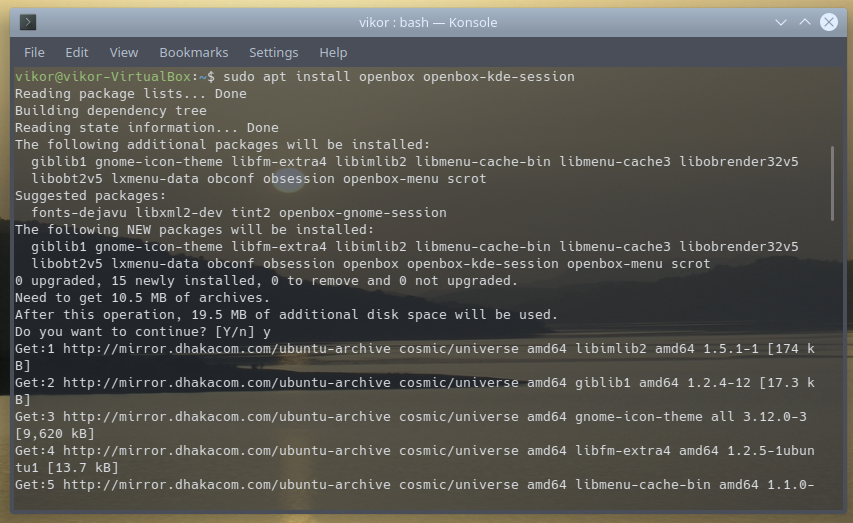 Then, restart your system and login using the KDE/Openbox session.

Voila! Your system should perform like brand new again!