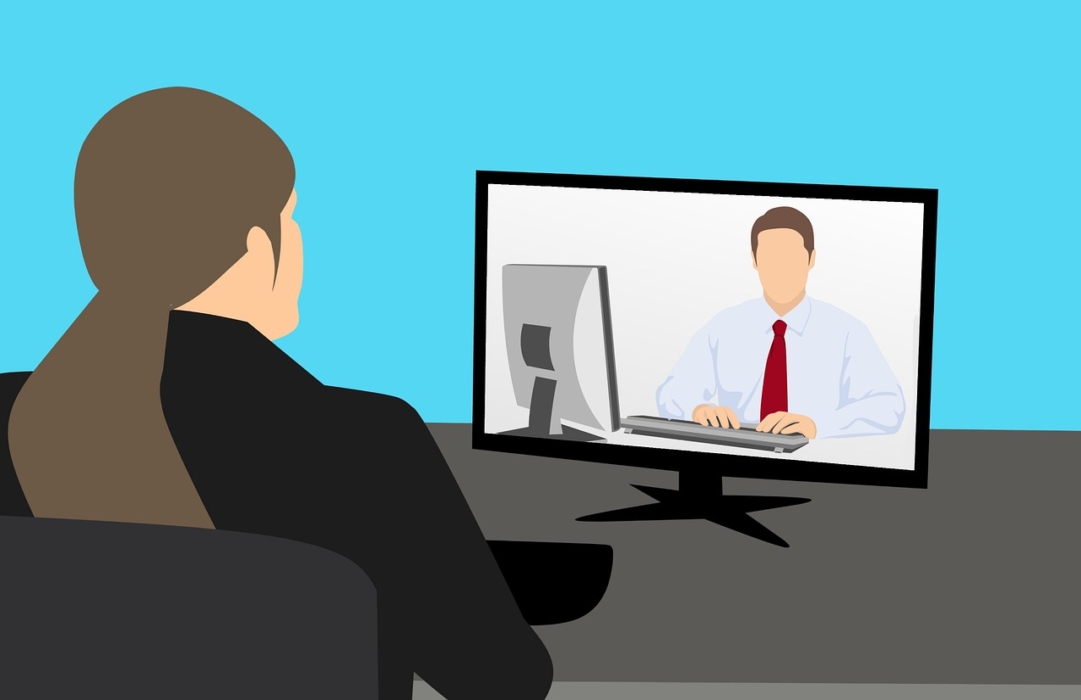 Hi, folks. In this very short tutorial, I will show you how to deploy a Jitsi Meet server using Docker. This indicates that it will work for any system that has a Docker.

We’ve already talked about Jitsi Meet and told you that it’s a very interesting tool for making video calls. It’s shaping up as an open-source option to services like Google Hangouts or the very fashionable Zoom.

Jitsi Meet has features that make it almost a premium application as support for HD Audio, full encryption of communication, and more. However, one of the main advantages of Jitsi is that we can install it on our server and use it privately as in an organization.

As you will see the process is so simple that it is scary but of course thanks to Docker it is quite customizable and you can adapt it to your needs. As always, we recommend that you do so.

The first step is to install Docker and for that, we present you some tutorials in different Linux distributions.

For Debian, Ubuntu, and derivatives.

Once Docker and Docker compose are installed now is the Gits turn.

To download the Docker Compose file offered by Jitsi, we need Git. We also have several tutorials about it and you can read them according to your Linux distribution.

Now we can get started.

Now yes. Using Git we cloned Jitsi’s repository for Docker. These files already have a standard configuration for use by Docker Compose.

To do this, run the following command:

As you can see in the command, we are indicating that the clone will be saved in /srv/jitsi

Now we copy the env.example file that is inside that folder and transform it into the configuration file.

And now we proceed to edit it:

This file is quite large so to find the parameters we have to modify it is recommended to use the key combination CTRL + W and write the search parameter.

Essentially we have to modify the following parameters:

So,, if you are going to use Let’s Encrypt to secure the server, which should be obvious, then you have to modify these parameters as well:

Finally, save the changes and close the file.

Access the folder where we have cloned all the files and start the installation:

Now open your web browser and go to https://your-domain or https://server-ip

This indicates that Jitsi Meet is ready to start work.

In my experience, it takes a server with good bandwidth and resources.

Docker makes our lives much easier when it comes to deploying programs. In this case, we have shown you that doing it with Jitsi is quite simple and customizable.