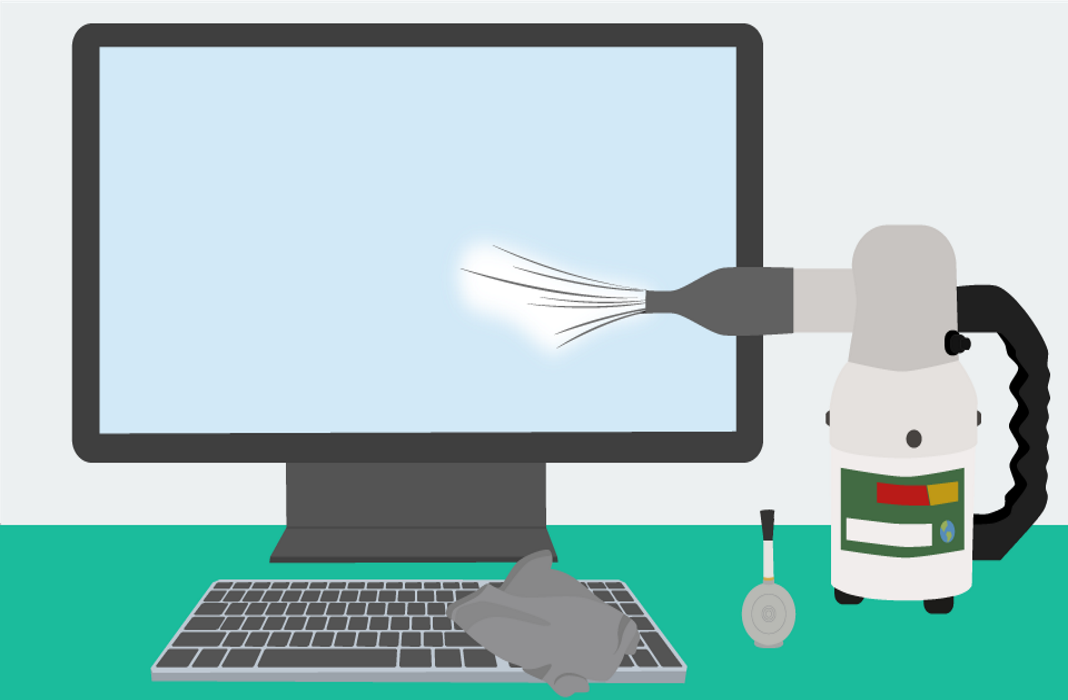 CCleaner is everyone’s favorite system cleaner app that is lightweight, free for personal usage and features extremely powerful utilities to remove all the junks from the entire system. Developed and maintained by Piriform, CCleaner is also a favorite tool of mine (Windows only!).

If you missed a major controversy about CCleaner, it’s time to remind that again. We already covered how CCleaner was about to force the users to submit personal information to their servers. That’s not acceptable in today’s world where privacy is a MAJOR concern for everyone, especially after losing trust to Facebook. Moreover, you couldn’t terminate the app completely just by closing it! You had to go through the “Task Manager” for successfully terminating the app. You may already guessed the reaction from the community. This problematic version – CCleaner v5.45 was deleted officially.

Thankfully, due to the large community base, Piriform had to take quick action. Now, CCleaner v5.46 is available with really positive changes. Today, let’s take a look at the new tool. 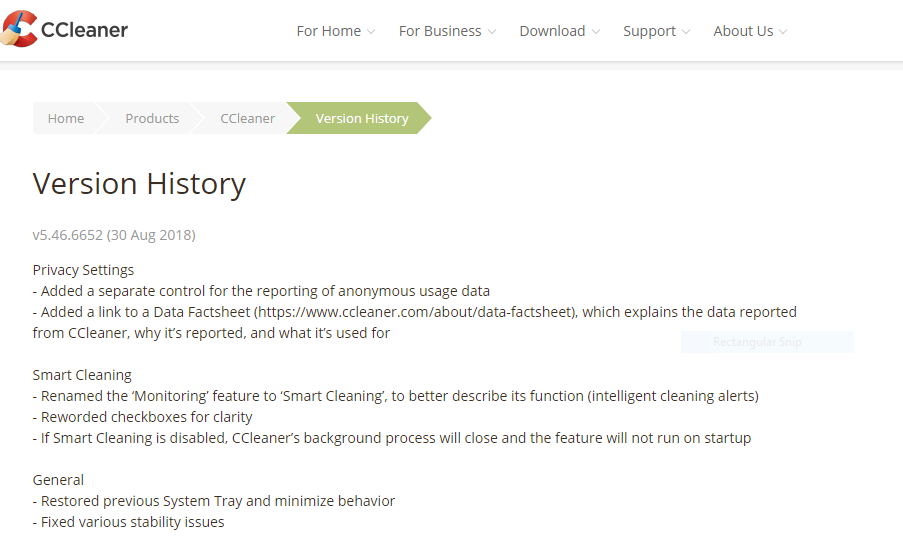 Let’s take a look at the new CCleaner. 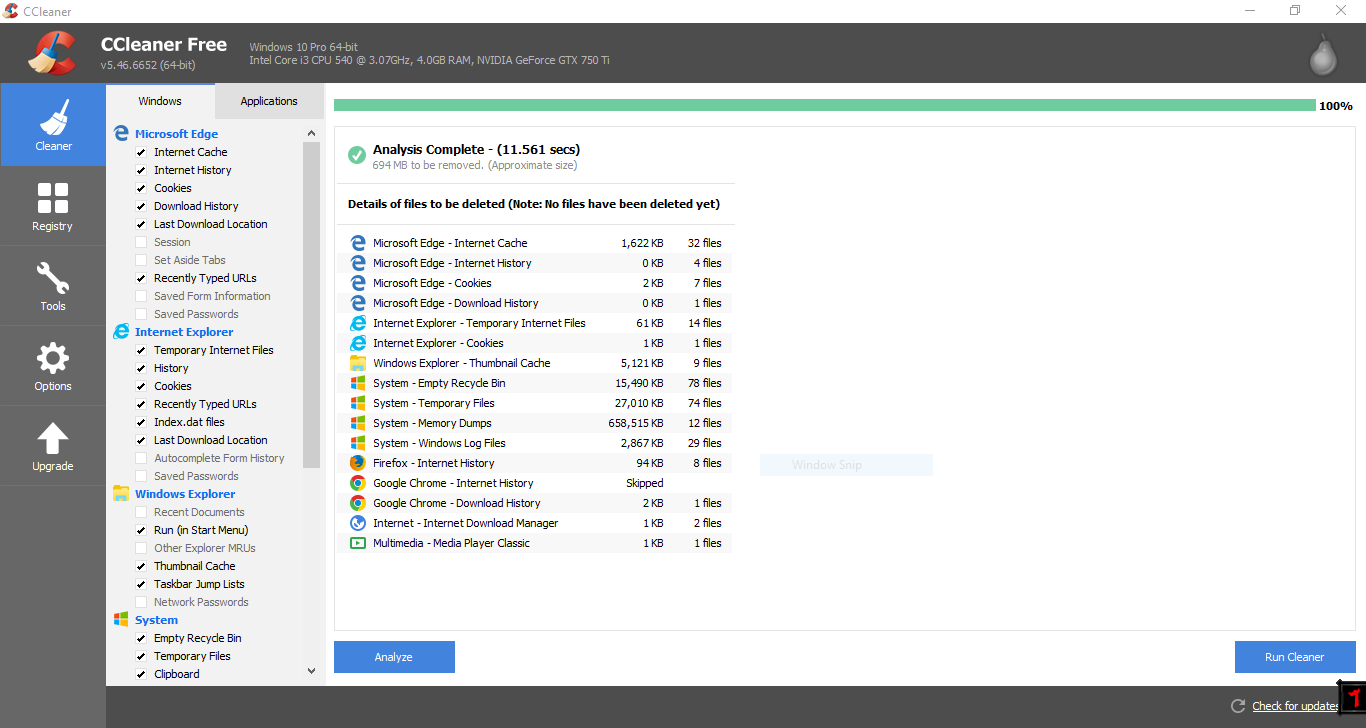 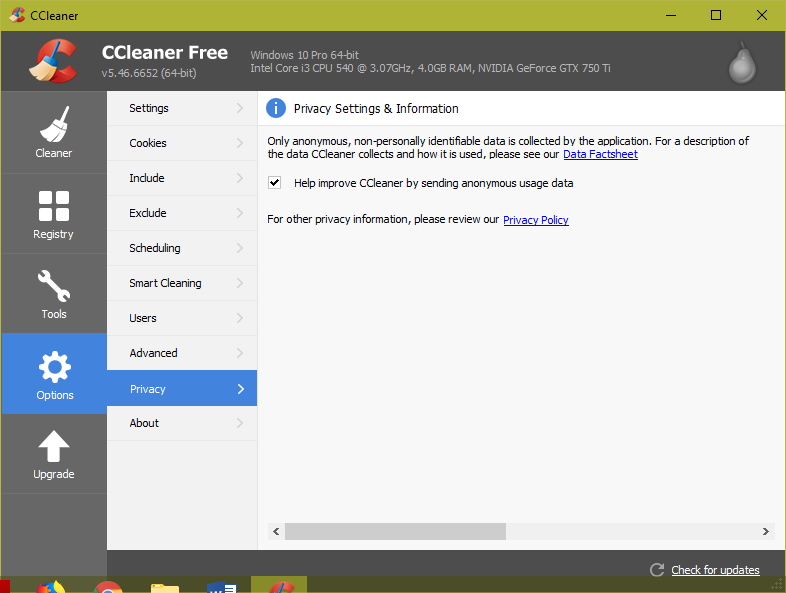 There’s the option to opt out of the data collection policy. As a part of the update, Piriform also ensured to disclose what data they will collect. 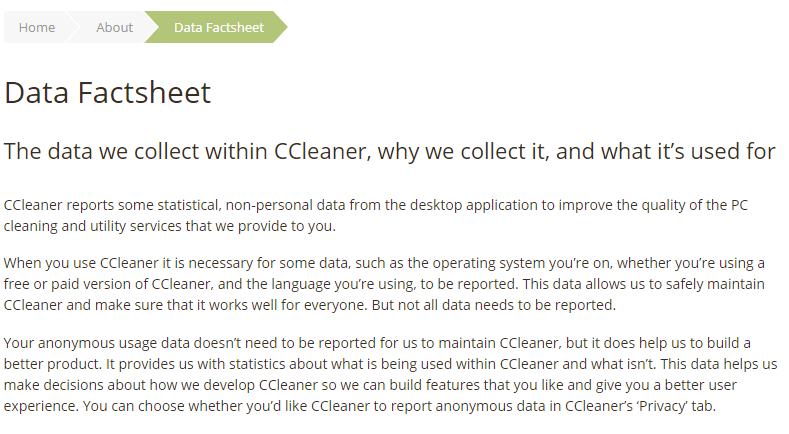 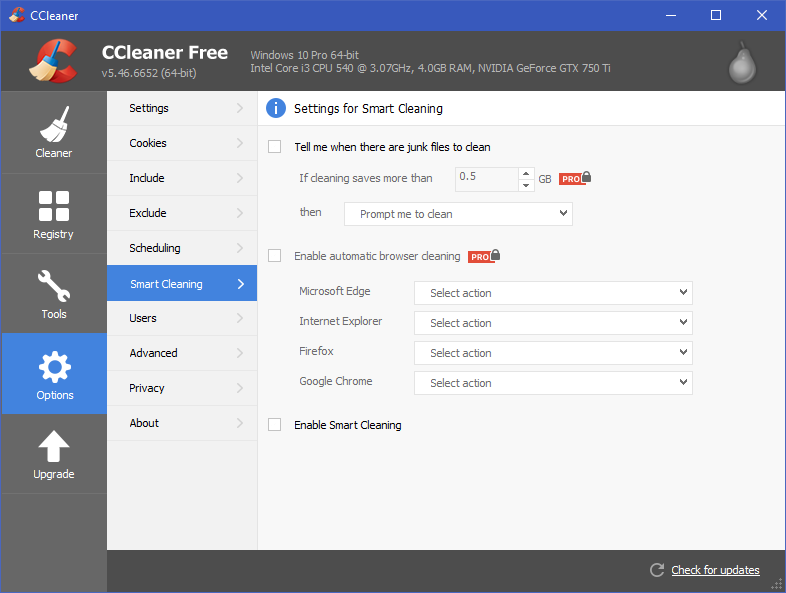 If you want to get no such issues, just the tool, then consider getting the “Slim” version. You can the latest “Slim” CCleaner here.