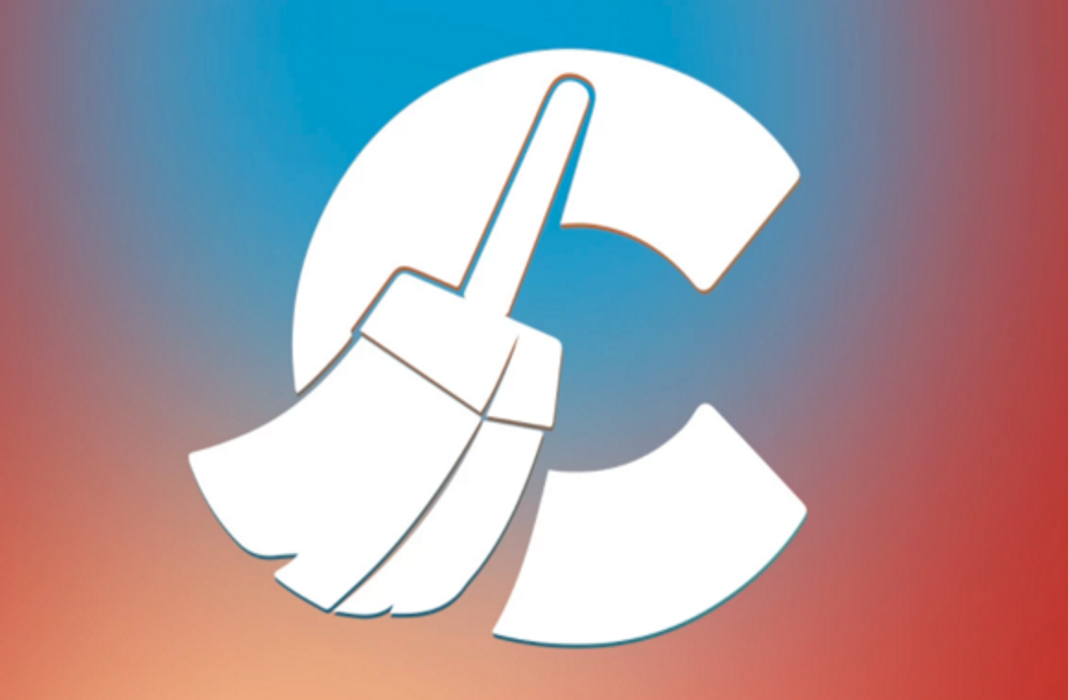 If you’re a PC user, you already know about some of the most important pieces of software like Office, Firefox, and CCleaner etc. right? CCleaner has been one of the most popular tools that people use for cleansing their system from all the unwanted files and folders that accumulates over time and in cases, cause system problems and instability.

Recently, Piriform – the company that develops and maintains CCleaner, had to face a major setback. Things have changed for the better scenario now, thanks to privacy-loving people all over the world! 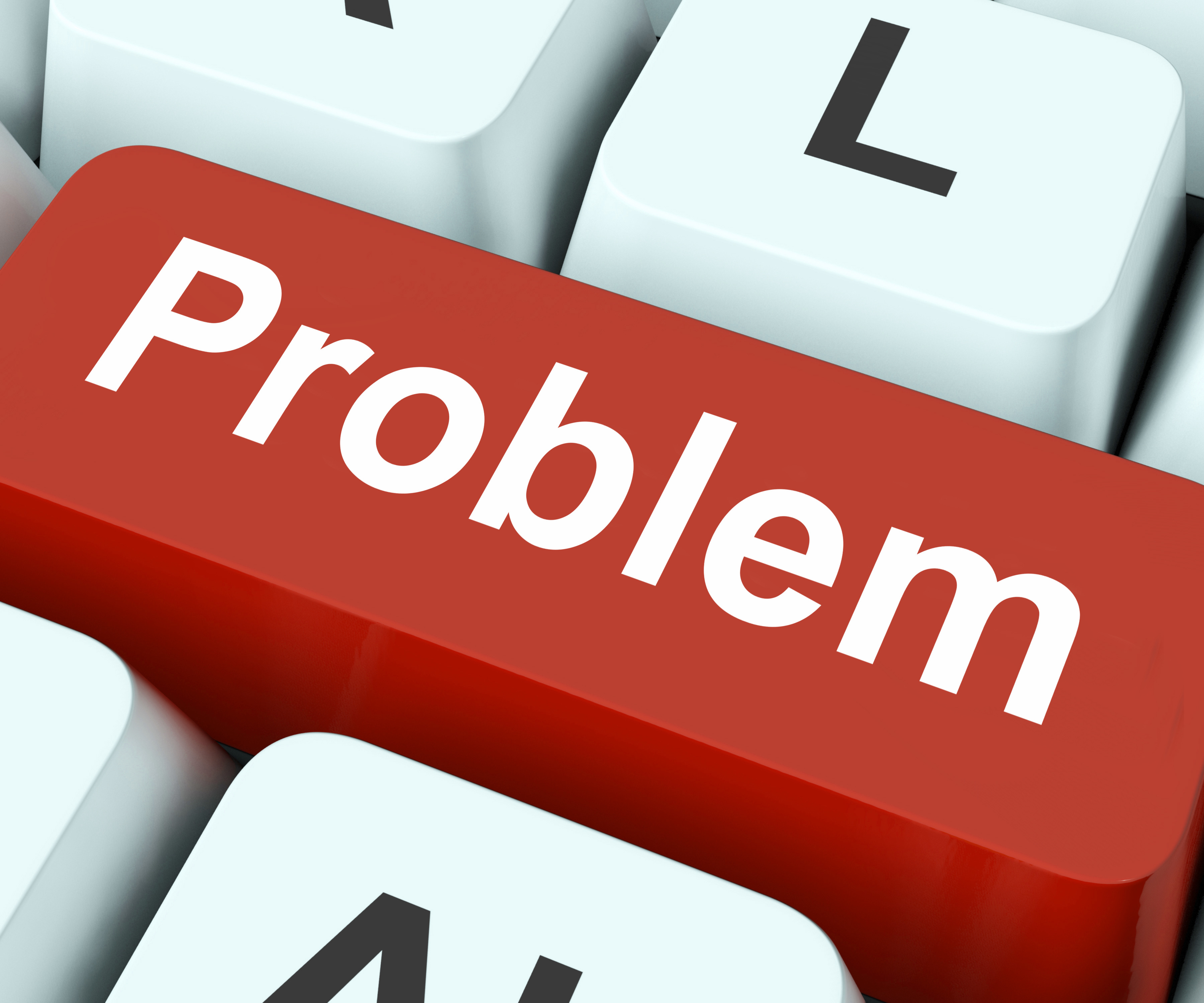 CCleaner is actively developed and distributed by Piriform. Recently, Piriform pushed the latest version of CCleaner – v5.45 to the web. Updating a software regularly is important to add new features and keeping the tool compatible with all the changes and tweaks to the system and others.

After the release of v5.45, users found out that the “Active Monitoring” feature on the tool was collecting user data without the consent of the users! That’s a huge step that Piriform took, to be honest!

To make things worse, there was no way of disabling the feature. Those privacy-loving people would never become assured of the fact that CCleaner was collecting data without notification. In the previous versions, users were able to disable the sending of anonymous usage info to Piriform. 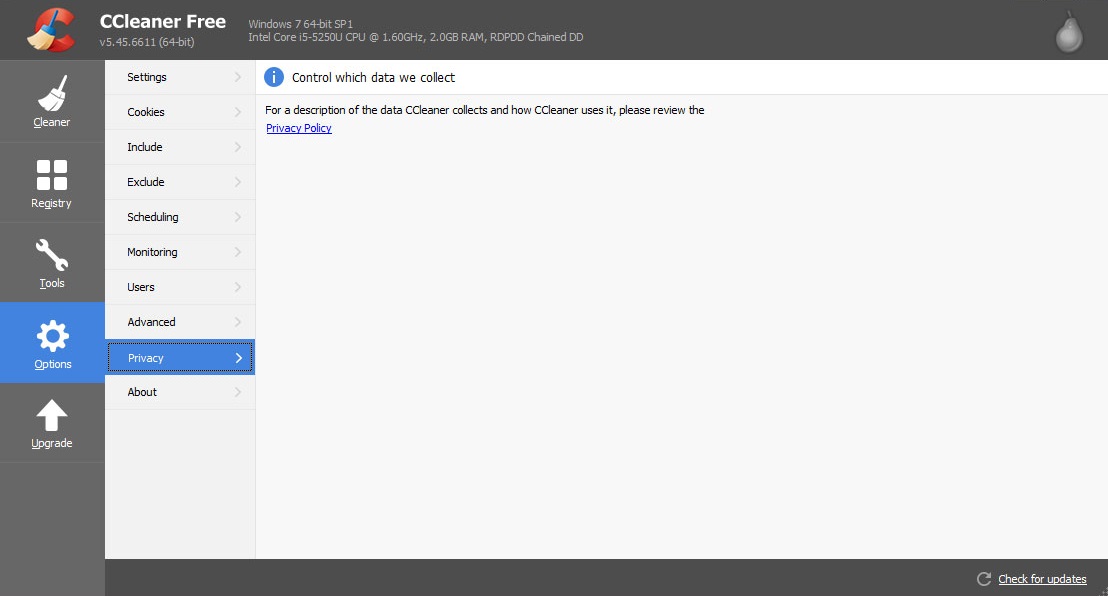 Another worsening factor is, closing the app wouldn’t kill the process. Instead, it would minimize to system tray and sit there. Without killing through Task Manager, it wasn’t possible. With a huge user base, you can easily imagine the situation – thousands of people getting raged over the new policy. 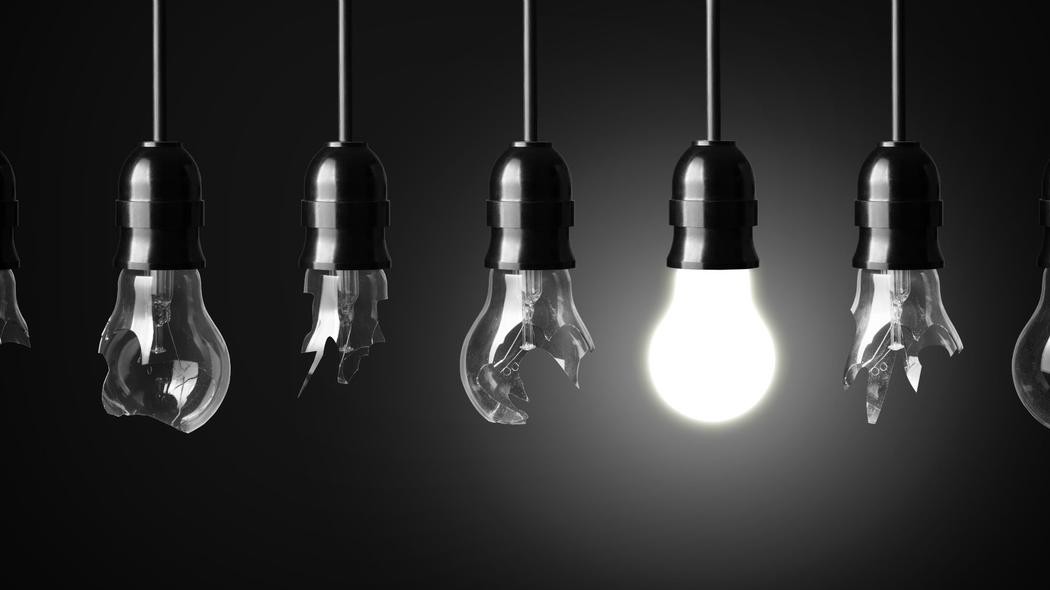 In the face of huge protest, Piriform had to take v5.45 down. Now, the latest version of CCleaner you can get is v5.44.

Hopefully, Piriform won’t do such thing in the future.