Android: How to view saved Wi-Fi passwords without Root! 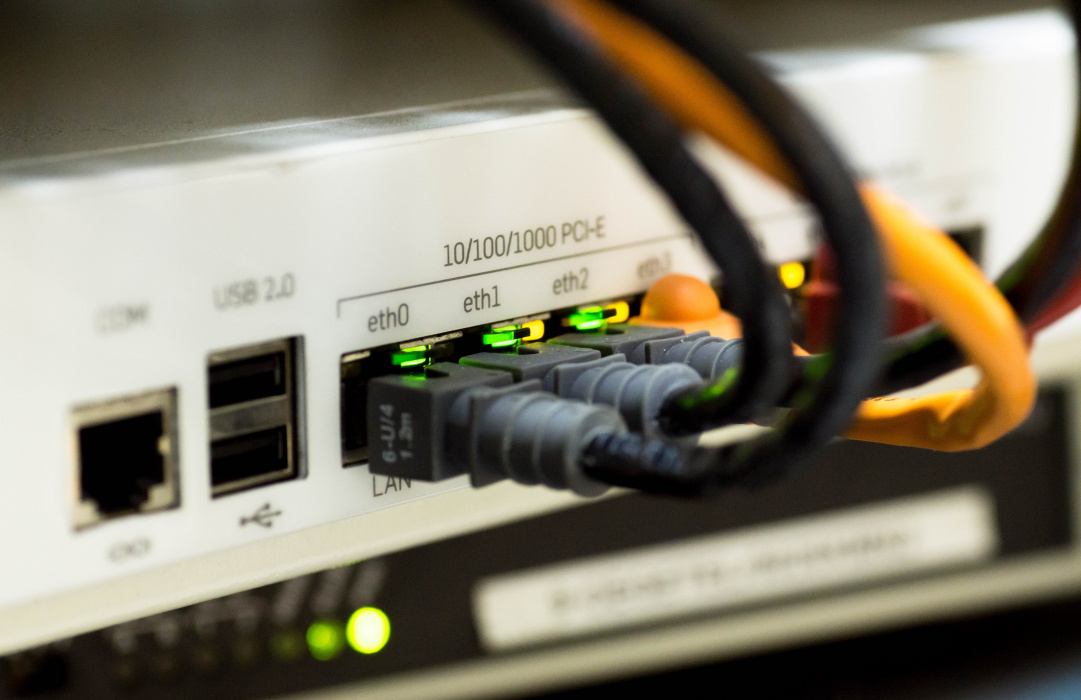 Hello friends! Unlike Windows and other operating systems. Where it is relatively easy to view stored passwords for Wi-Fi networks. Getting it on phones is usually not so simple. In the old days, Android didn’t make it too easy without Root access. Luckily this changed in the most recent versions. There are now two possible ways to view the Wi-Fi passwords stored on the phone without Root access, at least on newer models. If your idea is to recover the password of a Wi-Fi network saved on your phone and you don’t have Root access, there is still a chance as long as one of these requirements is met: you have at least Android 10 or a custom version from a manufacturer that allows sharing the connection via QR code. So in this post, we’ll show you how to view saved Wi-Fi passwords without Root on Android.

It is worth noting that Android 10 was released in 2019. So it is a version that probably has a greater presence on a large number of devices. Among some of its new features were improvements in all aspects such as security, privacy, and usability. One of these usability improvements is a feature that was already present in custom ROMs from other manufacturers: sharing the Wi-Fi key with a QR code.

If your device has a pure Android ROM, as is the case with the Google Pixel, or is of another brand but has a ROM without customization. It is relatively easy to access saved Wi-Fi passwords.

Using the QR code for MIUI, EMUI, and others

Pure or Stock Android is usually somewhat different from the custom versions that are released by different brands. The good news is that some of these custom versions of Android have long included the ability to share the Wi-Fi network using a QR code. It can be said that this feature is relatively common in Xiaomi’s MIUI and Huawei’s EMUI. Using QR codes in MIUI, and EMUI among others. Unfortunately, the only disadvantage of these systems is that they generally only allow you to share the connection to which you are connected at the time, thus limiting their usefulness, but we must take into account that we have been almost a decade without being able to do it in any other way than with Root access.

Then tap the Wi-Fi network you are connected to, to bring up the QR code.

In case you need to download Google Photos you can do so by following the link below:

It may seem like a few steps to see the saved Wi-Fi password, but you should take into account that at least it is easier than rooting your phone. Hopefully, future versions of Android and third-party custom versions will end up implementing Android 10’s QR codes that display the password in plain code underneath, saving you time and simplifying things. Thanks for reading us. Bye!