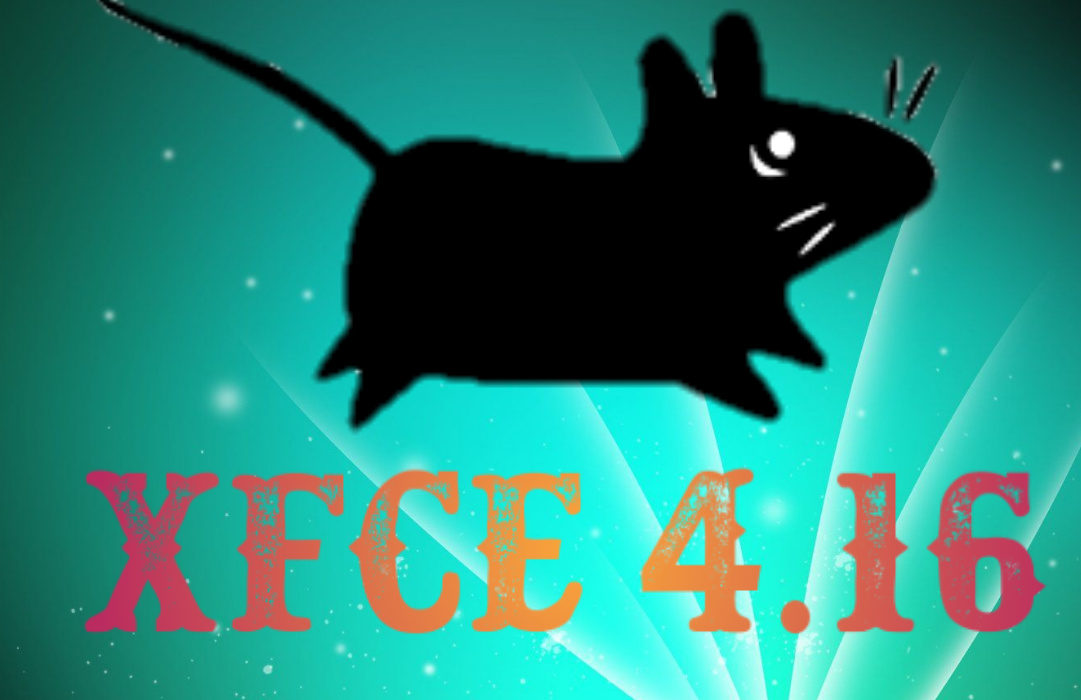 In the Linux operating system, it allows the possibility of choosing the desktop environment that the user wants to use. Obtaining, that the system adapts to the needs of the user and not the user adapts to the needs of the system. Also, one of the lightest and most versatile desktop environments that exist is XFCE. Similarly, this desktop environment is intended to be used by low resource computers, because it consumes little RAM memory. In addition, the team of developers after a year and four months of work, the team behind XFCE. Announces the release of its latest version XFCE 4.16, where it includes a consistent visual identity, and not mixing by chance from icons.

As mentioned in the official announcement, XFCE 4.16 “was a special cycle in many ways”. However, it wasn’t just the pandemic, one of the difficulties with respect to angles. Also, with the non-code related changes, it refers to the migration to GitLab. Because it’s a huge change in developer workflow but a step forward. In terms of being more friendly and welcoming to taxpayers.

The current version of Xfce’s desktop environment includes several new features, where the bulk is located in the deepest part of the condom. We leave you the complete list of changes, which get an idea of the work behind that version. More logically, all changes are contributed to general improvements of the desktop and its tools.

On the other hand, one of the important changes is that the Xfce development team. Is that they passed the broom through the code and eliminated the support for the old GTK2. As a result, they take the step and move forward in completing the adoption of GTK3 to modernize the interface.

On the other hand, as mentioned above, one of the new features of Xfce 4.16 is visual identity. Leaving behind the themes created for the tuntun and for Xfce 4.16 its developers have worked to offer an experience as coherent as possible. However, this does not mean that Xfce changes to the skin, because it is nothing like that. Because for better or worse, the look of the default desktop is still very similar to the usual one. Although, they have paid more attention to refine the theme of icons under the same lines of designs. As mentioned in the official announcement “following the freedesktop.org nomenclature specification and a fixed color palette”.

Likewise, another of the most notable aspects of the current version of Xfce is the support for Client-Side Decorations or CSD. This allows graphic application software to be responsible when drawing its own window decorations. Historically the responsibility of the window manager, this way, operating systems like Xubuntu, will show a more colorful and uniform system.

Other highlights of Xfce 4.16

To know more about all the news related to Linux Click here.

With all these improvements that I present in Xfce 4.16, doubt also appears. If it recovers some fluidity that the graphic environment obtained several years ago.

Also, the current version of Xfce comes to complete the advances that had given with Xfce 4.14. Especially the attention to the user interface, to leave aside the support of GTK2 and modernize more.

Finally, Xfce version 4.16 is now official, but like other graphic environments, it is now only available in code form. So it is better to wait for Linux distributions to update the packages. In addition, the work has considered giving some retouching, adding and polishing small details. This can ultimately translate into a better user experience.