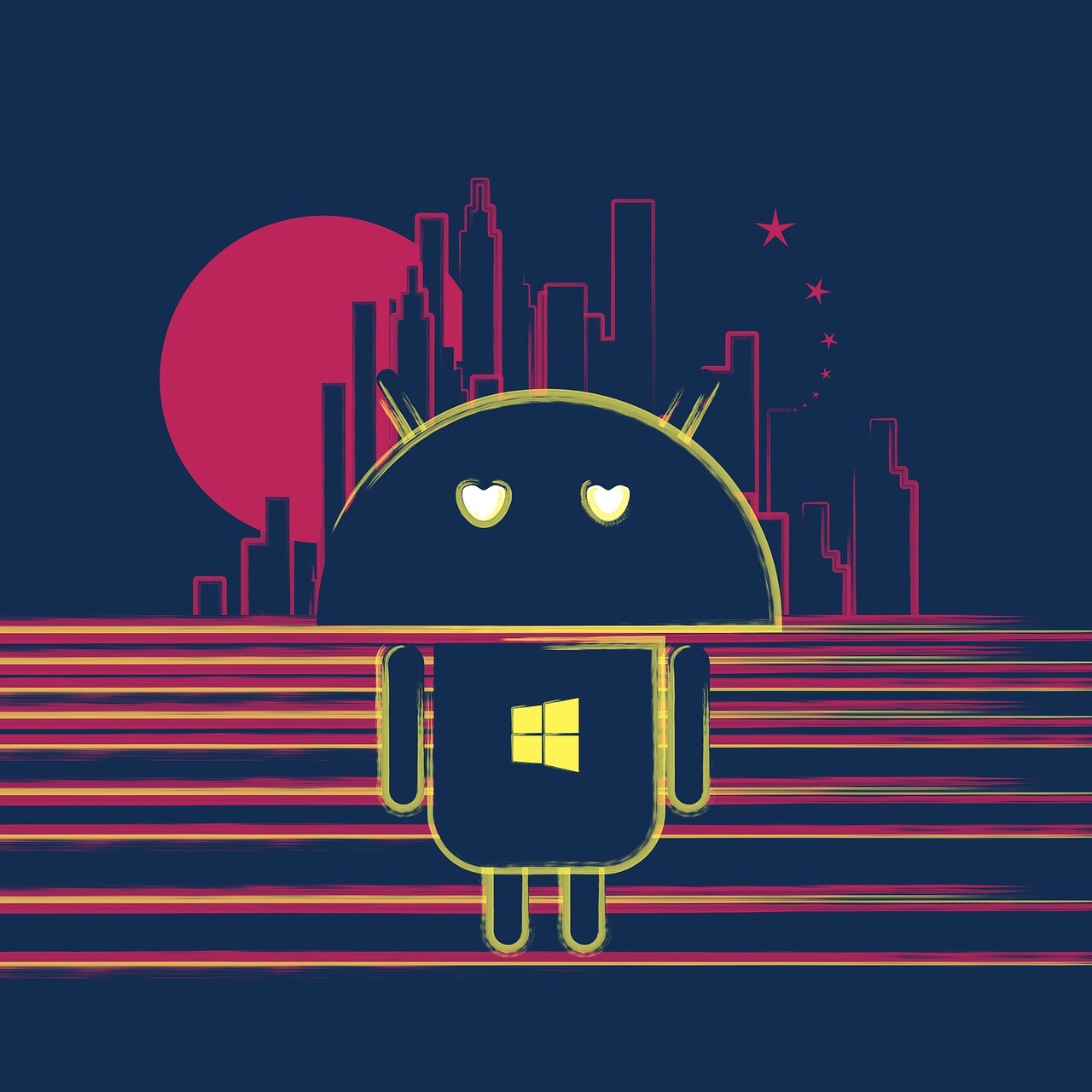 Recently there has been speculation that Microsoft will allow the installation and execution of Android apps on Windows 10. In effect, the idea is that developers can send the apps directly to Microsoft Store. Additionally, they would be sent with minimal or no changes to the code. In this way, users will be able to download them to the PC. According to information, the project is code named Latte Project. Through it, Microsoft aims to make Windows run Android apps natively.

Android Apps directly in the Microsoft Store? Yes, Windows will have it!

Actually, it is currently possible to run Android apps on Windows 10. However, this is through emulators. Which are sometimes not intuitive or easy to use. In addition, Microsoft offers support for Samsung mobile phones exclusively for certain functions of YourPhone. However, the intention is to distribute them directly from the Microsoft Store.

Microsoft’s intention is to allow an easy migration for developers. With this intention a software that allows to export an app to the Microsoft Store in a MSIX package will be provided. It is well known, that this is a Microsoft Store installation package. Indeed, the simpler the migration, the more tempted developers will be to take the work to the store. Once there, the user could download it to the computer.

On the other hand, the arrival of this feature is uncertain. It could even be just a rumor. Although sources foresee that it arrives with the second great update of Windows of the next year. Also, it is probable that a previous version will be presented months before its arrival. Beyond the technical difficulty, there are certain compatibility problems. For example, it is complicated to have the Google Play Services in a different store. Consequently, important applications would be lost. Or some apps would be working in a limited way.

On the other hand, Apple has integrated iOS apps in macOS. This represents the evolution of compatibility. This is possible because the new Apple processor has its own architecture inherited from the chips for iPhone and iPad. Consequently, it can run any app designed for iOS.

Now, just wait and see if this is just rumor or reality. Logically, there is a long way to go. However, it is a great and seductive idea. It would allow us to have the best of two ecosystems in one system. It is well known that Microsoft has approached Android in the past. However, this seems to be the most serious attempt so far. Personally, I find the idea of combining these systems very attractive. Let’s hope that it will go from being a project to becoming a reality soon. So you know, an old user’s dream would come true. Very soon Windows 10 will run Android apps natively. All right, that’s it for now. Follow us for more news about Windows, Android and GNU/Linux. Bye!