Your Phone: now you can enjoy Android apps on Windows 10 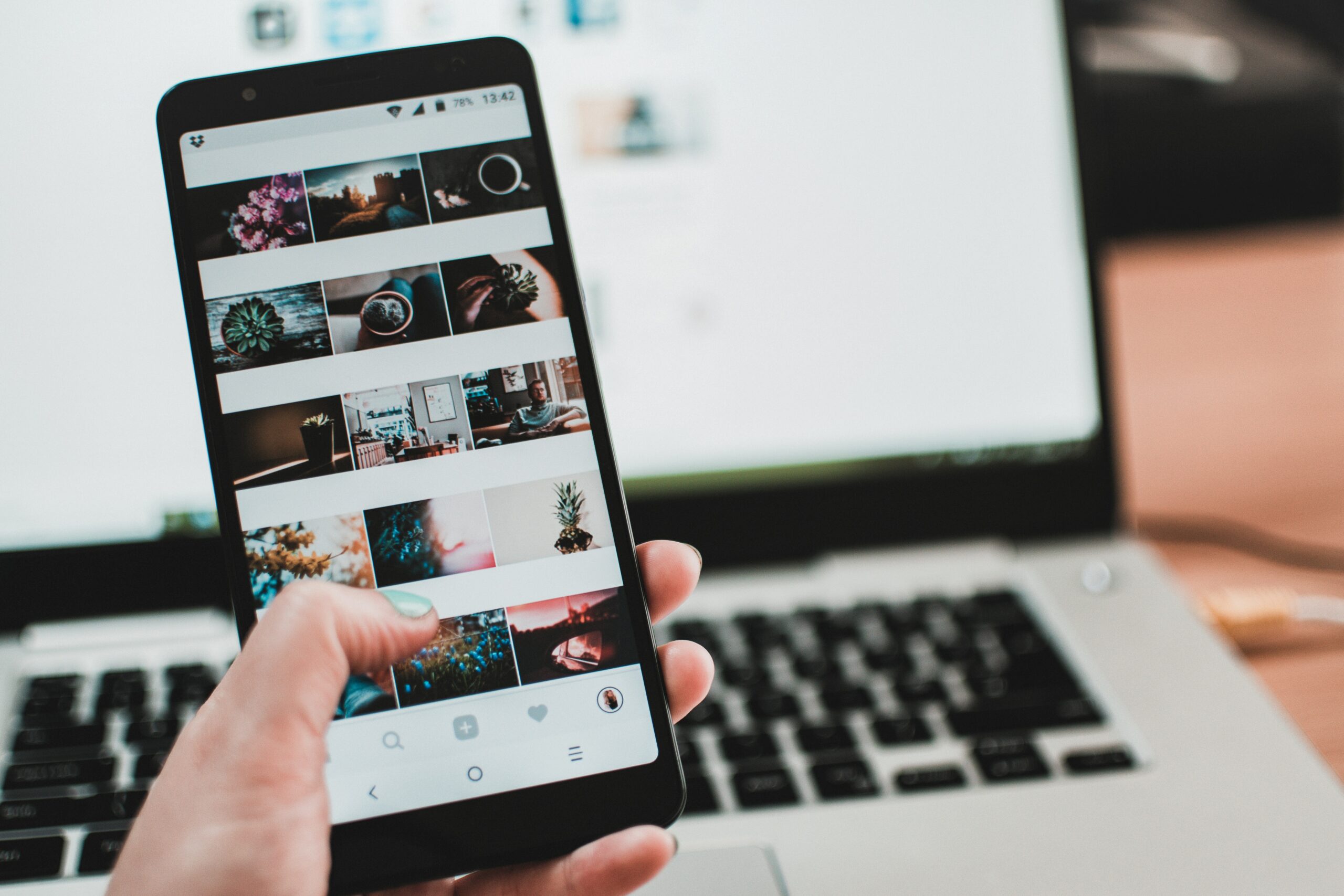 Windows 10+Your Phone= Android Apps. This equation is made possible by this update. The Your Phone app moves the apps from your Android phone to Windows 10. Now, users use their apps through their computer without problems.

The novelty was born for insiders at the beginning of July. Later, those of Redmond worked on this function and it is a reality. Little by little, the update has reached the common users of Windows 10.

Your Phone is a Windows 10 application created in 2018 by Microsoft. This app allows you to connect applications from android and iOS devices with Windows 10 devices. Originally, among its novelties was the display of photos. Also, sending text messages and making calls through the PC.

The primary novelty of this new update is not only to display the apps. It also allows you to run them. Although the apps run natively from the mobile phone, they are displayed exactly. Despite this, it is not a simple duplication of screens that we see. The app also allows you to manage the applications as well as create shortcuts. Along with the actions it previously allowed.

Your Phone is not available for everyone

This update caused impact, however it is not fully available for all Android users. At the moment, it is limited for some Samsung smartphones, such as Galaxy Note 9, Galaxy S9 and S10, the A series, the Galaxy Fold and Z Flip, among others.

This way, it is intuitive that as the update is developed, the list of supported devices will grow. This growth will probably be as dizzying as the upgrade path through the Insider phases. While we wait, we trust that the new features of this style will continue to arrive for the users of Windows 10. Similarly, we invite you to read our post about How to install Feng Office on a web server.