Windows licenses types and which one to buy 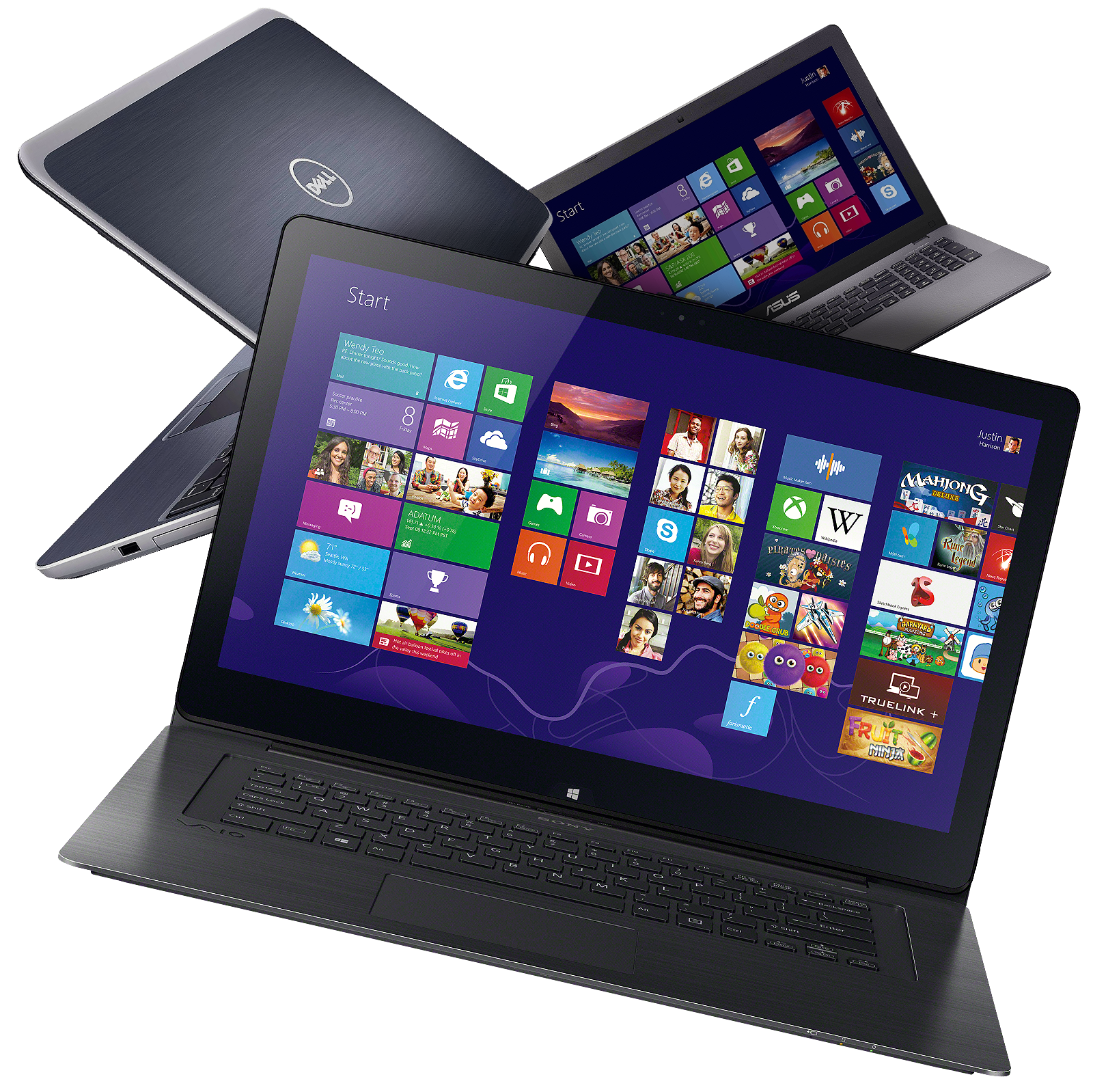 Hello! When installing Windows, there are many versions and editions. In fact, we use Microsoft’s operating system on our home computer or on our work computer. However, although it may seem so, not all versions are the same. That is why we are going to determine the types of Windows licenses. Based on this information, you will be able to determine which one to buy. We will answer what editions there are, what are the main differences between Pro or Home, what are the editions of Windows for schools and institutes.

What we should keep in mind.

What we want is to guide you to know which edition is best for you. You have to know that there are many editions, although generally, yours will be the Home or Pro at user level. However, these are not the only ones. In fact, there are other versions designed for an educational environment. Similarly, there are others aimed at business owners who wish to assign licenses to all computers.

Several elements influence when deciding on a specific Windows. Foremost, we differentiate between edition and version of the operating system. But we must also know what OEM, Retail, etc. licenses mean.

Differences between edition and version

It is necessary to determine what is OEM, what is Retail or Volume. They are types of editions at the time of buying them. For example, we can buy Windows 11 Home in retail, OEM, or volume, but we will only be able to buy Windows 11 Enterprise or Education in volume. Consequently, it is convenient to have clear what this means.

Volume licenses are licenses that can be used on several computers at the same time. These are intended to be used on multiple computers if you have a company. Consequently, they are ideal for a company or on computers in a school or institute if we want numerous independent computers that have access to Windows. Generally, we can only buy this type in the case of Windows Enterprise, Education, etc.

There are common features that all editions of Windows have. That is, they all have the browser, device encryption or tools that allow access to email. However, there are other features and differences between them, and we will review them below.

Windows Home is the basic edition, designed for any user, at home. This edition for desktops and laptops is intended to meet all the daily needs of both personal and professional users. This edition includes the Microsoft Edge browser and services such as Cortana. In addition, it includes all the native Microsoft applications for its users: calendar, maps, photos, video, email, and everything else.

There is also access to the Microsoft Store, to the desktop function and also to the desktops. It also supports Microsoft Team, tablet mode and basic functions such as parental control or the Game Bar for games.

The second most common is Windows Pro. A version that is also designed for laptops and desktops and for any user. However, its target are professional users or small businesses. It can be acquired individually but focused to a more advanced and complete use.

It brings extra features that the previous option does not have. For example, Microsoft Store for businesses, mobile device management, assigned access, etc. However, its most attractive feature is device encryption with BitLocker. Generally, l, Windows Pro offers more tools of management, of productivity, of security and of organization in the devices.

It is a less common option than the previous ones. As its name indicates, it is a version focused on educational institutions. It is a volume license, not allowed for individual purchase. Consequently, it works especially well in schools for use by students.

Windows in this edition deploys tools specially designed for every student, regardless of their level. It is not necessary to have a great performance for these tools to work properly on your computer.

Consequently, it includes Microsoft Teams to manage video calls or online classes. Plus access to Microsoft 365 Education with plans that encourage teamwork and collaboration. Similarly, some versions of Windows Education have included tools such as Microsoft Whiteboard for online training, tools such as Learning Tools. Even Minecraft: Education Edition, the popular game among children and young people.

This is the enterprise version of Windows. The main difference with Windows Pro is that it is focused to larger companies. Specifically, those companies that want to have computers with Windows and control of the data that is shared between them, with control of the security.

It includes basic functions such as different languages, browser, Cortana, Windows Hello, Remote Desktop. Consequently, at user level the features are practically identical and if you use it at work you will not notice anything. However, it does have special add-ons for large companies that allow you to manage content in the cloud, different computers, online security.

Ultimately, we have seen the types of Windows licenses. We also delved into their characteristics and differences. This way, you can see the big picture and purchase the correct one for you. See you later!