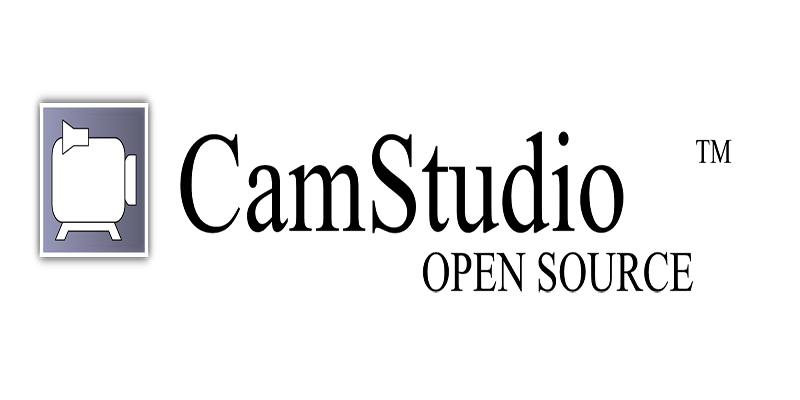 Windows Build 2020 canceled due to COVID-19. Microsoft decided to cancel the developer conference in Seattle. The event will be on May 19 and 21. However, the advance of the pandemic led the company to develop the meeting virtually.

“The security of our community is a top priority”

“The security of our community is a top priority. In light of the health security recommendations for the state of Washington, we will be converting our annual Microsoft Build for Developers event into a digital event, rather than a face-to-face event. We look forward to leveraging this new virtual format to learn, connect and code together,” a company spokesperson told ZDNet.

Other events canceled due to COVID-19

This suspension joins others in the technology world. The first event to be canceled was the Mobile World Congress. Then, the annual Facebook F8 Developer Conference continued. As well as the Video Game Developers Conference (GDC). And the popular E3 videogame fair.

For its part, Google canceled its event for developers. The Google I/O conference was to be held on May 12 and 14. At its headquarters in Mountain View. Other suspensions may be announced in the coming days. Most companies are choosing to use streaming to avoid crowding. This prevents the spread of the virus.

Consequently, technology companies like Twitter are urging their employees to work from home. Several companies use this precautionary measure. In fact, Microsoft wanted to help companies by giving 6 free months of Team. In the case of Italy, the country most affected by the Coronavirus after China, there is an almost absolute state of quarantine. Apple has closed all its premises there, following official guidelines.

It is important to mention that the COVID-19 pandemic has caused the death of more than 4,000 people in the world. Most of them in mainland China. In the Asian country, 3,176 people died. Italy and Iran follow in numbers. The latter are the three countries most affected by the disease. In total, since the outbreak of the virus at the end of December, more than 134 300 people have been contaminated in 121 countries and territories. We continue to hope that this crisis will not cause more havoc.