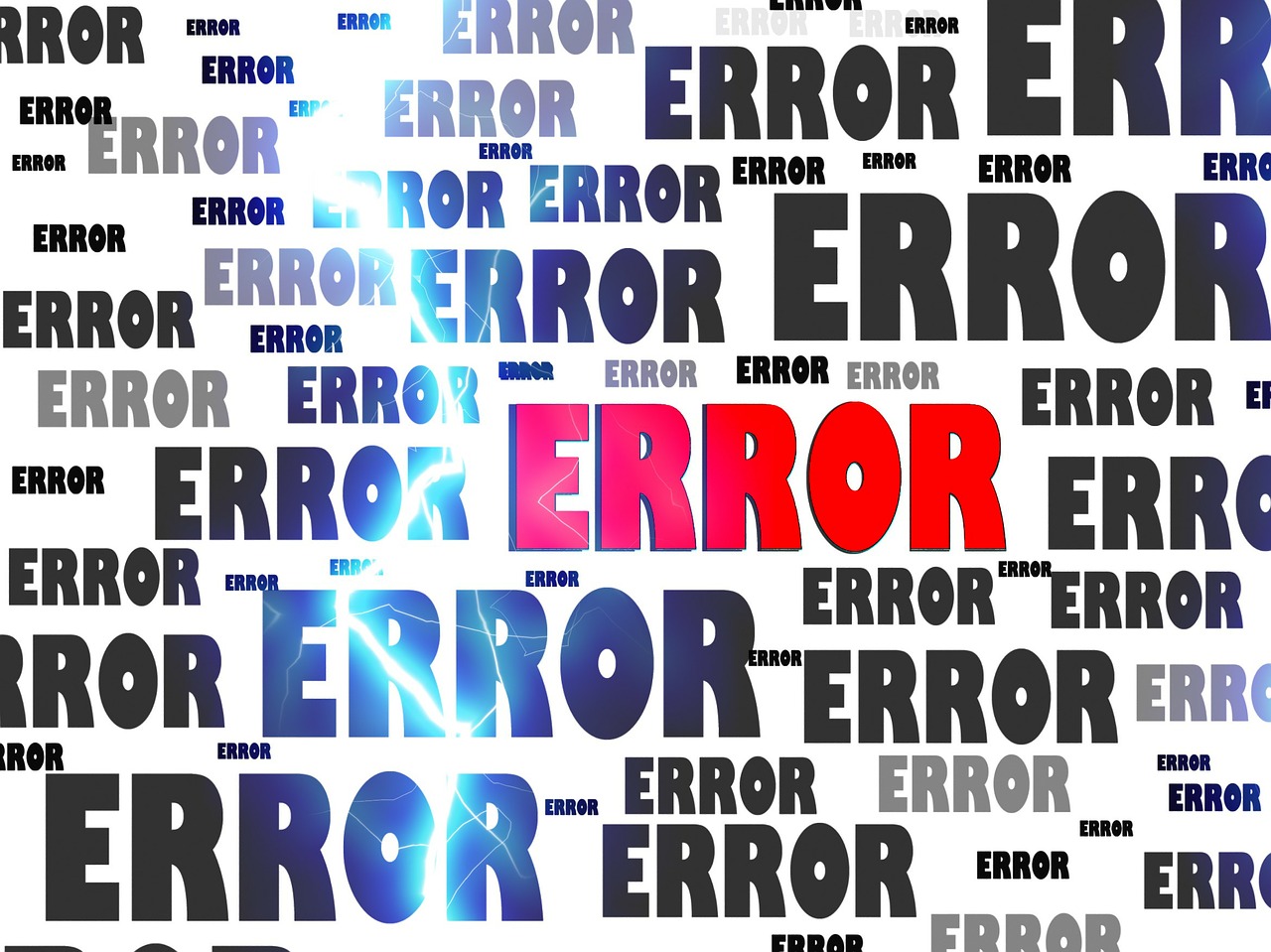 Microsoft ends up admitting that some Windows 10 update block applications.

There has been so much pressure that the Redmond company finally admitted it. In the past, Microsoft has chosen not to admit flaws. It has been a fairly common policy. However, the pressure in networks has been such, that this time they have given in. Indeed, the problem is in the KB4598301 update. The company claims to be working on the fix.

Solutions for this error.

In the past, these errors have not been easily solved. Even Microsoft has been unable (or unwilling) to solve them. So even third parties have released patches or fixes for problems in Windows 10. However, this time the solution is simple. Moreover, it is within the user’s reach. Since it is enough to uninstall the problematic updates. With this intention, press the Win+I combination to go to Windows Settings. Once there, please click on Update & Security.

Next, click on Uninstall updates. Please select the problematic update and remove it.

Alright, we have seen that Windows 10 update blocks some applications. As usual, Microsoft causes more problems than solutions with its update policy. However, at least this time there are solutions. Okay, that’s all for now. See you soon!