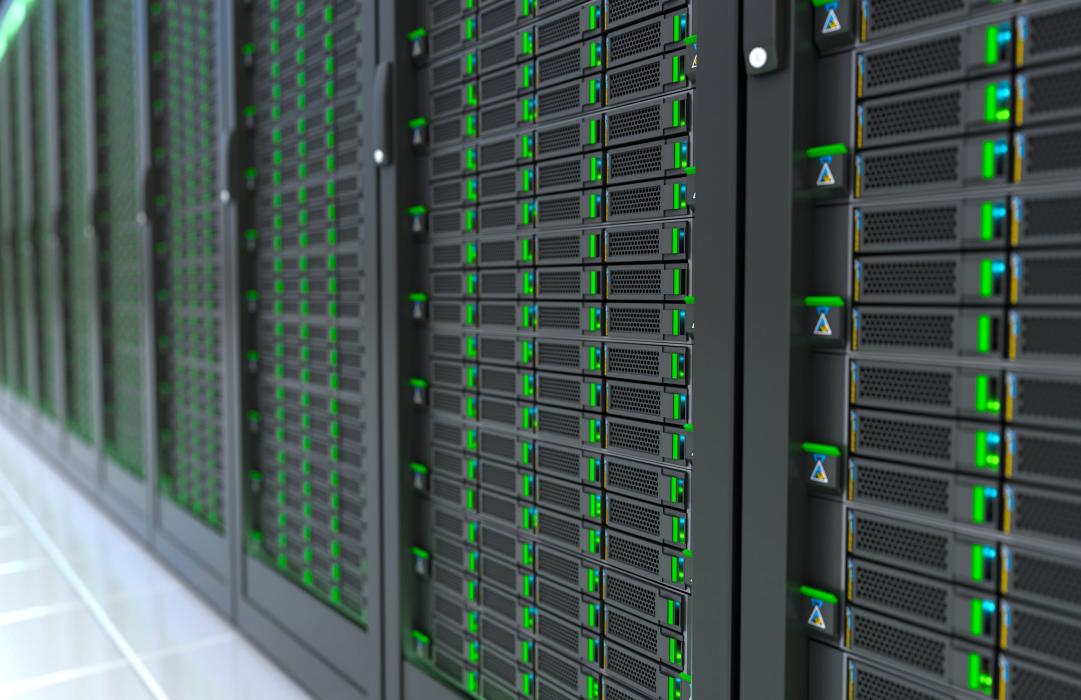 Hello, friends. In this post, you will learn how to install Munin on DEbian 10. This is the first step before adding nodes to be monitored by this server that we will deploy.

Munin is a networked resource monitoring tool that can help analyze resource trends and “what just happened to kill our performance?” problems. It is designed to be very plug and play. A default installation provides a lot of graphs with almost no work.

Munin the monitoring tool surveys all your computers and remembers what it saw. It presents all the information in graphs through a web interface. Its emphasis is on plug and play capabilities. After completing a installation a high number of monitoring plugins will be playing with no more effort.

So, let us get started.

The first thing you have to do is to install some packages needed to run the Munin web client.

Then enable the Apache fcgid module:

Now you can install munin and some additional packages such as those containing the plugins and for the node.

As Muni is accessible from the web, it is convenient to request a username and password to make sure that not just anyone can log in and see the information.

You can replace admin with the user of your choice.

Then, enable the default VirtualHost configuration for Munin:

Before using Munin, it is advisable to make some modifications to the virtualhost.

And leave the file as follows:

And to apply the changes, restart Apache and munin.

Now all you have to do is to verify that the server is working properly and to do this you just have to open a web browser and access http://your-server/munin and you will see the following

So, Munin is working but you need to add nodes.