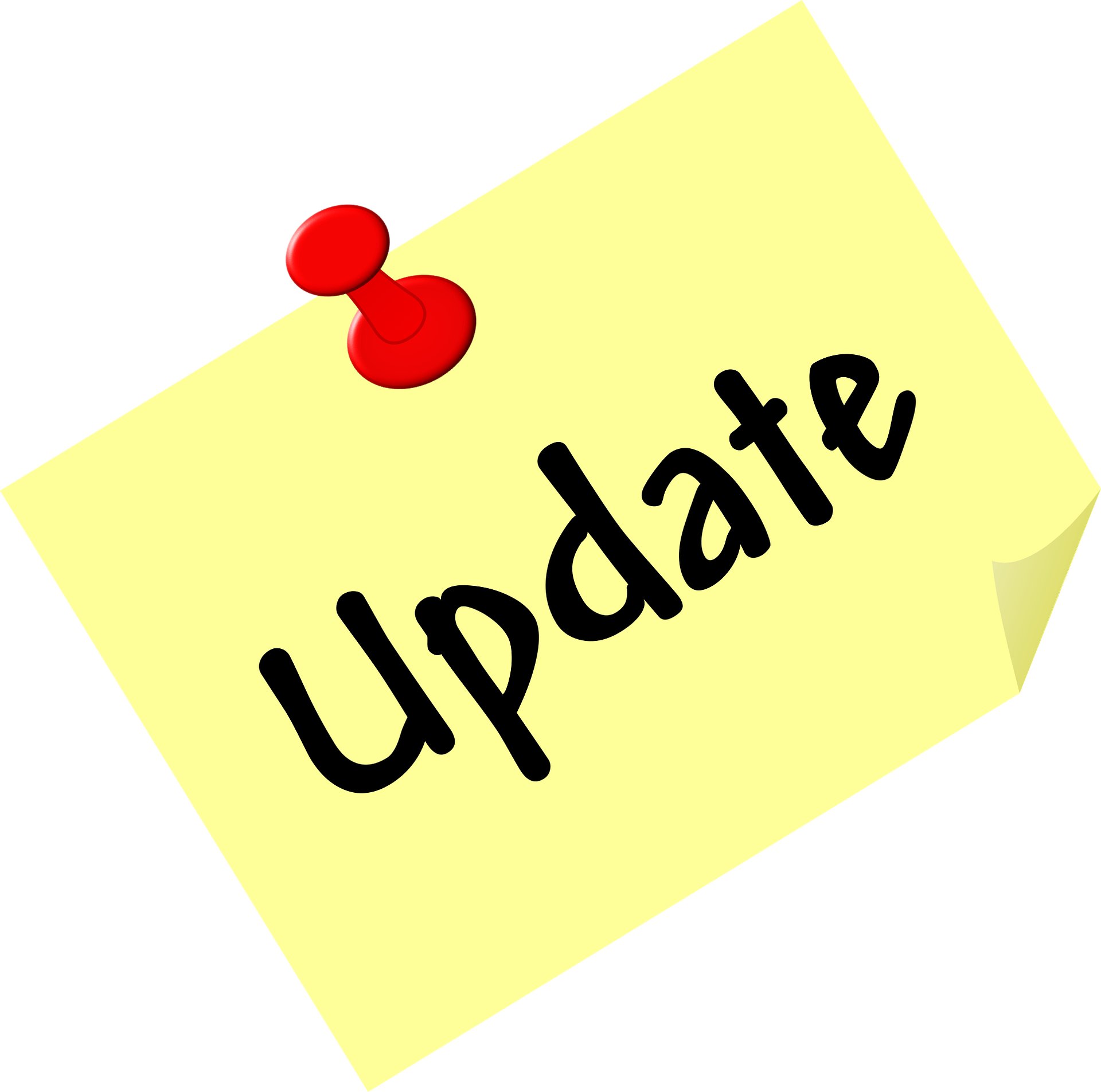 Microsoft is constantly reinventing itself. In this sense, Microsoft 10 will be updated in May. This update will correspond to the biannual update of the operating system. Microsoft announced that it will be recognized as the “Windows 10 May 2021 Update”. Although it will be released next month, since April 28 it is available to software analysts on Windows Insider. Through the 19043.928 builds that can already be downloaded.

On the other hand, this update will have few new features apparently. It is believed that most of the changes will be available in the big update in the second part of the year.

In this sense, probably the final RTM version will be build 19043.928. It will also be used for the update. They even made the updated ISO images available for download and subsequent installation. They will also follow the update process with the standard service cadence. So Windows Insider users in the Beta and Release Preview rings will be able to access the latest build for 21H1. Specifically early next week. Thanks to the release of build 19043.964.

Besides, the update will be offered to those who are part of the Release Preview channel. They will have access through the “finder” in Windows Update at first. Those who want the update should follow the path: Settings > Update and security > Windows Update. Subsequently, they must choose to download and install 21H1.