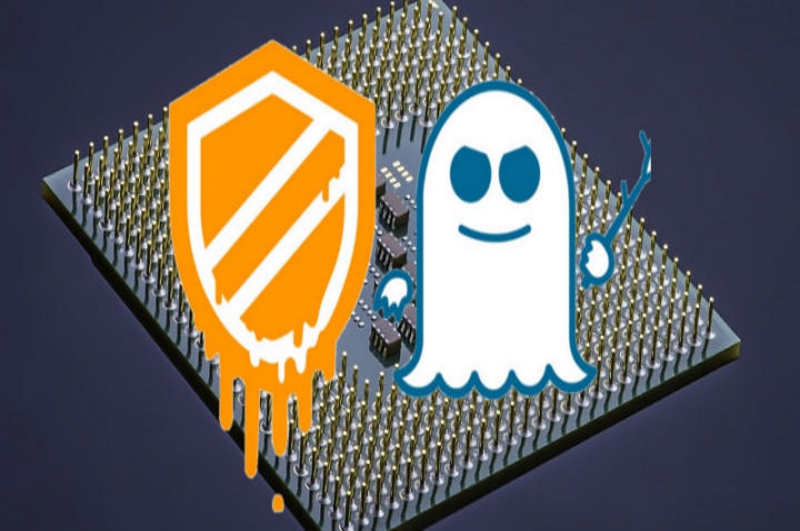 Because of the recent discovery of Meltdown and Spectre, the world simply got messed up. Different vendors and security researchers are always trying to find out a way to make a suitable system patch that would mitigate the vulnerability of processors all over the world. In this attempt, Microsoft made a special rule for Windows antivirus programs. However, due to several issues with the rule, they decided to disable the settings, but for Windows 10 only (for now).

The Meltdown and Spectre registry key

During the lab test, Microsoft identified that some vendors were injecting code into the parts of the kernel. This was exactly what Microsoft was trying hard to patch; the same procedure that Meltdown and Spectre works. When Microsoft released the patches to Windows systems, it crashed several antivirus engines that installed the patch.

Such antivirus engine crash would leave the system open for other vulnerabilities and malware. So, in order to protect the Windows users, Microsoft created the rule.

As a part of the company’s Patch Tuesday, Microsoft declared that Windows 7, 8, 8.1 and 10 users without a specific registry key in the system won’t receive any more security patches.

It was expected that antivirus vendors would update their software in a hurry to work with the Microsoft patches. However, things didn’t go as expected. In the field, it made a lot of chaos. The decision made a big confusion in everyone’s mind – general users and antivirus vendors.

Some AV vendors declined to follow up the method, some admitted that their product works as an additional layer of top-class security. They let the fix to be applied by other smaller vendors whereas the majors declined to do so.

If you’re a Windows 10 user, you have an advantage. In the case of Windows 7, 8 and 8.1 users, it turned into a living hell. There was no built-in support for Windows Defender and no antivirus to assure the system compatibility. Thus, users were forced to install the registry key manually to receive any further security updates from Microsoft.

Due to the huge impact, Microsoft decided to disable the system for Windows. Very recently, Microsoft released a Windows update (KB4088776) for Windows 10 users. You can get it from Windows Updates, or download and install it manually.

However, for Windows 7, 8 and 8.1 users, the registry key rule still applies. So, if you’re not on Windows 10, you have to manually install the registry key into your system for any further system patches. If you want to check your system if it’s protected against Meltdown and Spectre, you can use this simple tool – InSpectre.