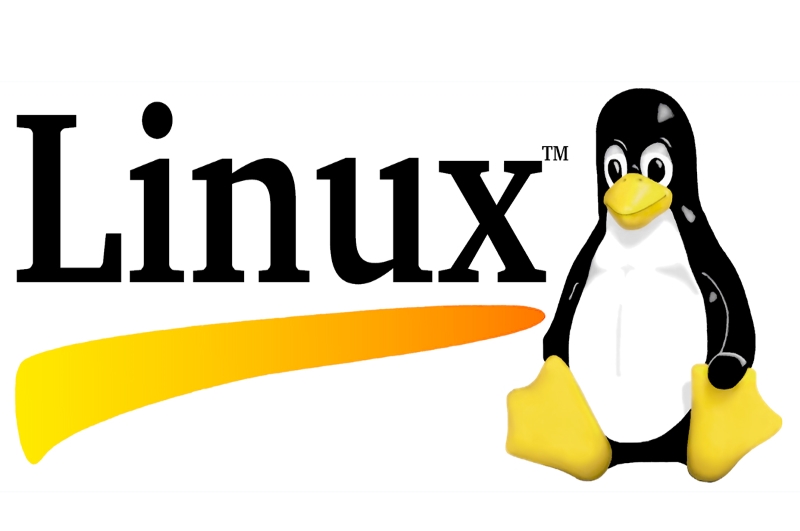 Debian is one of the most popular Linux systems available. Ubuntu and other major distros are based on Debian. It’s quite a popular choice for having a big group of community and support behind it.

The latest release of Debian 9.4 was released on March 10, 2018. According to Debian’s official statement, this isn’t a major released. Instead, it includes a lot of updated software packages and other system tweaks + fixes. You don’t have to delete your Debian 9 installation media. Instead, you can simply update your system to the latest version.

The latest installation images are updated everywhere. You can download Debian 9.4 ISO. The entire changelog of Debian 9.4 can be found here.

If you’re a Debian user, you don’t have to completely re-install the OS. Run the following commands and you’re good to go! 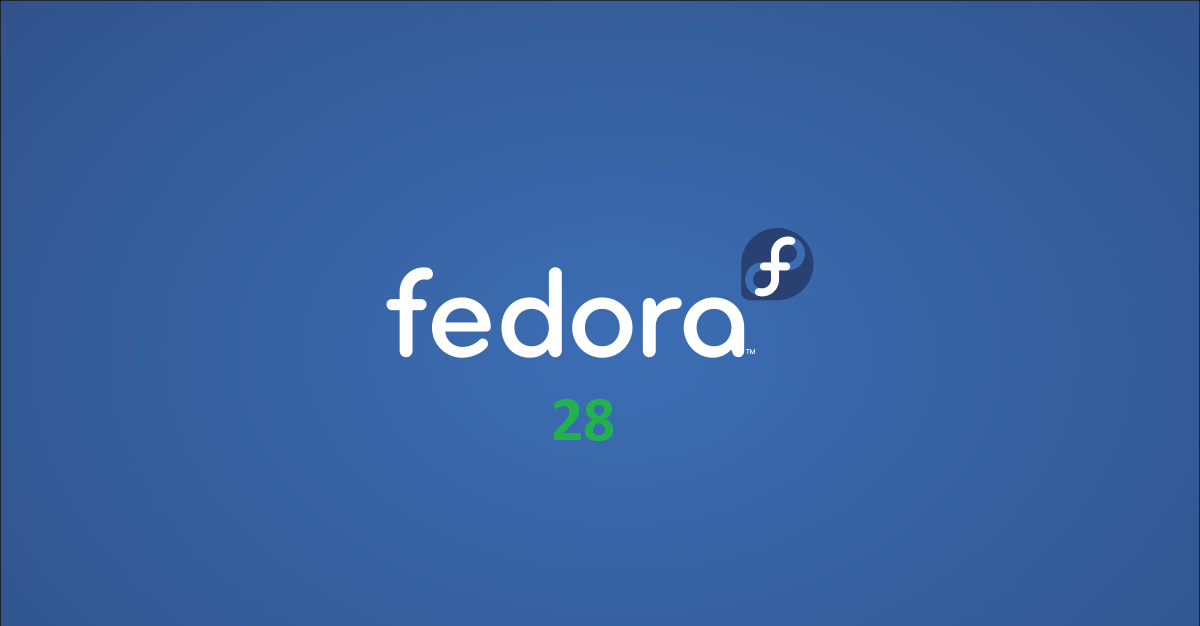 Fedora is another awesome and powerful Linux distribution. The power of stability and performance makes Fedora a really good choice for both personal and professional usage. Fedora 28 is currently in beta stage and will follow the following time schedule of release –

Here’re all the new features in Fedora 28.

Here’s a big list of other proposed and implemented features for Fedora 28.

How to clear The Cache Memory on your Android phone

How to clear The Cache Memory on your Android phone