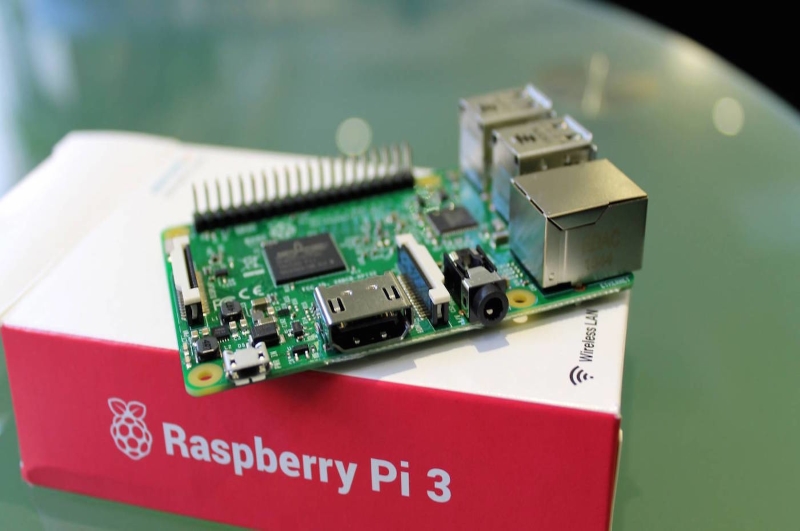 Raspberry Pi is, obviously, the one of the best SBCs (Single Board Computer) of all times. It’s a super cool system with all the powerful hardware support within such a small board! With all the power of technologies integrated into the board, it can be used to create tons of awesome things – servers, portable PC, cryptocurrency miner etc.

In every release of Raspberry Pi, the system gets a bit improved than the previous one. This time, Raspberry Pi 3 Model B+ is released. If you’re a fan of the Raspberry Pi computers, you’ll notice that their release schedule is around 1-2 years each. The previous version (Pi 3 Model B) was released about 2 years ago. This time, the 3rd-generation of the awesome SBC got an upgraded edition.

The device contains all the features of Pi Model B with some upgrades. Here’s the list of all the system specifications of the newest release.

Interestingly, the price of Pi 3 Model B+ is same as its predecessor, making it an absolute choice for the Pi 3 series.

All the new hardware upgrades allow faster networking performance that can be sustained for quite a long time.

Why use Raspberry Pi?

There are many reasons that Pi is the best of all SBCs available in the market. First of all, it’s really cheap despite having all the awesome hardware power. It’s not just a circuit board; it’s a full-size computer, just a smaller size. That makes the versatility and usability sky-high.

For example, it can work as an alternative to any circuit board with lots of versatility. I created my own Windows 10 pocket PC with it. It’s easily programmable. Let’s take a look at things you can do with a Raspberry Pi.

If you’re new to Pi products, you can easily get started with NOOBS (New Out of Box). This the recommended edition of Pi operating system. There are also lots of other Linux distros out there that are designed for running in Raspberry Pi.

If you want to read the entire changelog of Pi 3 Model B+, check out the long post.