What is Virtual desktops in Windows 11 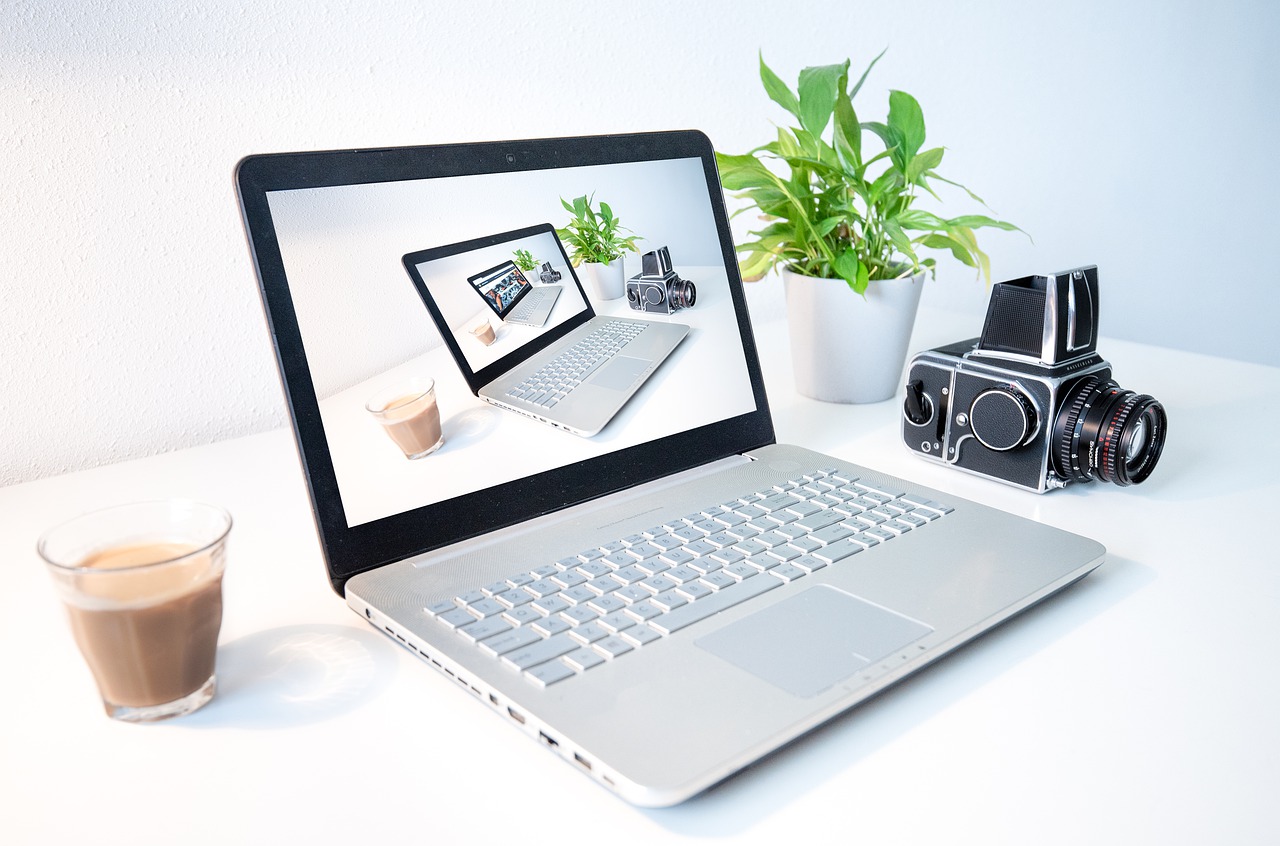 What are virtual desktops in Windows 11, and what are they for?

Virtual desktops in Windows 11 are a built-in utility that is capable of multiplying the desktop and sorting windows by theme. That is to say, with them, you can go from having a single place where to pile up applications to having multiple spaces. This feature of the operating system is primarily intended to improve productivity on the PC. Consequently, it allows the user to organize his active applications in a customized way. Certainly, the applications open on the computer will be the same. However, each virtual desktop acts as a drawer in which there are certain windows.

Generally, users make use of virtual desktops in Windows 11 to organize the visible windows to suit their needs. Suppose you have several windows open. In such a case, it would be cumbersome to have Spotify always maximized. Logically, this could interfere with your work. In that case, just send it to another desktop and keep it there, always visible. So, the moment you want to stop a song, you just have to move between desktops to locate the program. In the same way, you can work with other applications. It is even possible to send two windows of the same application to different virtual desktops. The potential of this feature is very high.

How do virtual desktops work in Windows 11?

We have determined what virtual desktops are in Windows 11. Now it is time to review how they work.

There are several ways to access the virtual desktops. On the one hand, by swiping upwards with three fingers on the trackpad. Windows wants you to take full advantage of this function, so it has incorporated a shortcut in the taskbar to make it easier.

Regarding keyboard shortcuts, you have a dedicated keyboard shortcut. Just press Windows + Tab. By doing so, you will access the task view and, in the lower area, you will find all the virtual desktops available. When compressing all windows into a single space, click on the New Desktop button to add a new space. Once you have it, follow the steps in the following sections to use this feature to its fullest.

Modify a background for each desktop

Another way to classify your desktops and quickly know their contents is by modifying the desktop background. In fact, each virtual space can have a different background. All you have to do is access the task view and open the context menu of one of the desktops. Now click on Choose background. As a result, the configuration application appears on the screen. Follow the usual steps to change the wallpaper in Windows 11. When you have finished, each desktop will have a different wallpaper.

Keep in mind that we want to make your work easier. Therefore, it is best to get a fast and comfortable navigation between virtual desktops. The easiest way is to open the task view and click on the space you would like to go to. However, there are a couple of shortcuts to make things easier:

Change the order of virtual desktops

Certainly, the above trick is very practical. However, we can complement it with this tip. Indeed, we can customize the order of your desktops to make the jump between them more successful. In this way, it is possible to send the less priority spaces to the end so that the main ones are always at hand. To accomplish this, just click and hold on one of the desktops. Now you just have to drag it according to the direction you want.

Some virtual desktop configurations that you should know about

In the taskbar, show all open windows.

Allows you to choose whether the taskbar displays all running programs or only those visible on your desktop. If you pick the first option, it will be easier for you to jump between desktops.

Show all open windows when I press Alt+Tab.

Something similar to the above, but affecting the task view that loads when pressing Alt+Tab.

Other options available in this section that are worth knowing about are:

Kindly note that all these options are available from the tool settings. Very well, in this way we have seen what virtual desktops are in Windows 11. From now on, you can take advantage of all the benefits of this functionality. See you later!