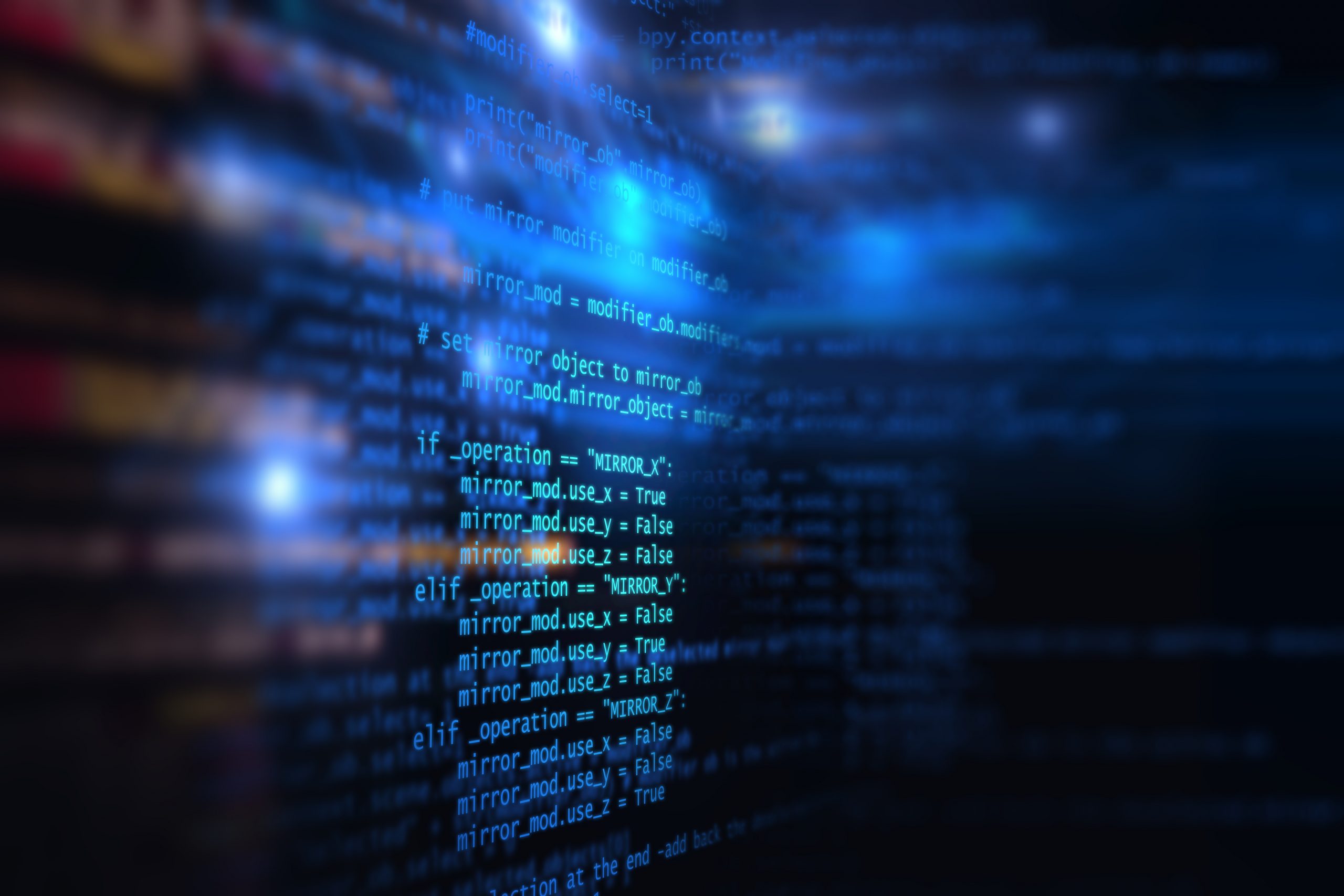 Hello! Everyone who has used GNU/Linux knows what a terminal is and how useful it is. However, let’s be clear, most people use Windows and its classic windowed environment. Therefore, they are the target of this tutorial. This way they will get to know the command prompt. Moreover, they will know what to do in case they need to use it. Throughout this post, we are going to determine what the terminal is in Windows 10.

What is a command terminal

On Microsoft desktop systems, it is known as the command prompt. It actually functions as a command interpreter. In addition, it is available on the vast majority of operating systems. It behaves as a control element for the same, but at a low level.

In addition, it is a system-integrated tool. Therefore, it can perform most of the tasks that we do in the traditional way in Windows 10. If the graphical interface and windows are not available, then the command terminal will be the only option to manage an operating system. As we mentioned, this element is present in GNU/Linux, where it has a great weight in the management of the system. But it is also a functional tool in Windows, macOS and the vast majority of operating systems.

How a terminal and a command interpreter works

A command interpreter is nothing more than a program with the ability to translate commands typed by the user. To accomplish this, it uses a set of instructions that allow direct control of aspects of the system, as well as the set of tools that are part of it. Let’s suppose you want to access the contents of a folder in Windows 10. In that case, just double-click on the folder to see its contents. The same applies if you want to run any tool. For example, notepad. You just double-click on it and that’s it. Well, with the command prompt, we can do the same using commands:

These commands must be entered following a specific syntax within the terminal emulator. Through a PROMPT waiting to be entered. These commands are related to system functions. In addition, they can function in different ways using arguments. These are additional options placed after the command that qualify the operation. In addition, it is often necessary to place the path to the folder or file involved.

A little history of the Windows terminal.

The advent of the command terminal dates back to the appearance of the first operating systems. Moreover, it was the only possible way to manage instructions in them. In this respect, IBM’s UNIX was a trend-setter in the 1970s. It was certainly not the first, but it had the functions most similar to those of today’s systems.

However, this system required a rather complex code for its control. Therefore, we must go back to 1981 with the appearance of MS-DOS to see a command terminal behaving as such. In addition, the implementation of systems with a layer between machine and user that could be controlled more easily from commands and scripts was encouraged through medium and high-level programming languages such as C or C++.

COMMAND.COM was the tool in charge of performing the system control as an integral part of the system itself. Even part of the commands used in Windows today come from it. Remember that there was no graphical interface, so everything was done on a black or blue screen and plain text. This tool was also in charge of loading the system configuration during startup. The architecture evolved and the capacity to process graphics appeared. Thus, Windows NT, Microsoft’s first window-based system, was born. This was a huge qualitative leap. In effect, the command interface was replaced by the use of the mouse in a graphical environment with windows and icons. In fact, it set the trend for the system as we know it today.

Things have certainly changed. Unlike COMMAND.COM, the current Windows command terminal is just another application in the system, acting as a command emulator. Consequently, it is not an integral part of the system, and as such does not load its configuration or DLL that control its operation. However, there are still functions emanating from the graphical interface to the CMD to be executed. In addition, some scripts are opened in the terminal.

How to use the Windows 10 terminal

We have already determined that it is a terminal. Now it is time to determine how to use it. As already mentioned, the terminal is a command interpreter. Therefore, it needs an understandable string. When you open it, the only visible element will be the PROMPT. This is a line that informs the user of the path to the user’s home directory. Therefore, it will be the default location where the commands will be executed. However, this can be changed.

When the command is entered, it will not be executed until the Enter key is pressed. The sequence is immediately parsed by cmd or directly by the program it represents. In fact, within the command prompt we can run other programs, such as DISKPART. The response of the terminal is according to the command given. It may be to display information in text form within the terminal itself. It can also be the execution of an application in the foreground or background, or an error message when it does not understand the command.

User permissions for the Windows terminal

One thing you should consider is the permissions granted by the user to use the terminal. Certainly, the systems are multi-user and are based on sessions opened by each one of them. Furthermore, not all have the same privileges and permissions to run apps. More than all, there are administrators and guest or limited users.

In GNU/Linux is where the user permission system is more prioritized. However, Windows also has its method. However, every time we create a new user, this one will have Administrator privileges. On the other hand, the figure of root or superuser that Linux has more clearly does not appear. This can be seen when installing any app. In effect, a window will appear asking for administrator permissions to continue. In addition, the type of users will be shown in the terminal window. A command prompt as administrator will show the path to the System32 directory.

The easiest way to access the Windows terminal is through the start menu. You can follow the path: Windows Start>Windows System>System symbol. A more expeditious way is to type CMD in the search button and launch the app.

Another way is through the Run tool. Just press Win+R and type CMD. Finally, press Enter.

Now we will see how to open the tool with administrator privileges. Just select the corresponding option from the search menu.

As an additional tip, if you decide to launch the terminal from the run box, then just press the Shift+Ctrl combination when pressing Enter. This way, the tool will run in Administrator mode.

Accessing from the Windows installation and recovery menu.

One of the most crucial uses of the Windows terminal is when we do not have access to the graphical interface of the system. This could happen due to failures that do not allow us to log in correctly. It is also possible after continuous system reboots. In such cases, CDM is a way to try to repair Windows before having to reinstall it. Fortunately, the Windows installation system has access to the command prompt. It is also possible to access it from the system repair menu. This is displayed after three failed boot attempts.

Consequently, you just have to boot from the installation drive as shown in this tutorial. The difference is that you have to click on Repair your computer. You will then be redirected to the recovery menu. Please click on troubleshoot. Depending on your system version, you may need to click on Advanced options. Either way, just click on the Command Prompt.

For the system recovery menu, the path is as follows: Troubleshoot>Advanced Options>Command Prompt. This menu is activated after 3 unsuccessful system startup attempts. Alternatively, you can press shift by choosing Restart from the Windows startup menu.

Customizing the look and feel of the Windows terminal

Maybe you didn’t know it, but it is possible to customize the appearance of the Windows terminal. It is not an indispensable element, but it can serve to increase the user experience. With this in mind, please right-click on the status bar. Then select Properties.

In the Options tab, there are some parameters related to the operation of the terminal. Some of them are:

In the Font tab, we can configure the appearance and size of the font inside the terminal.

In the Layout section, you can change the window size and screen buffer size when starting the tool.