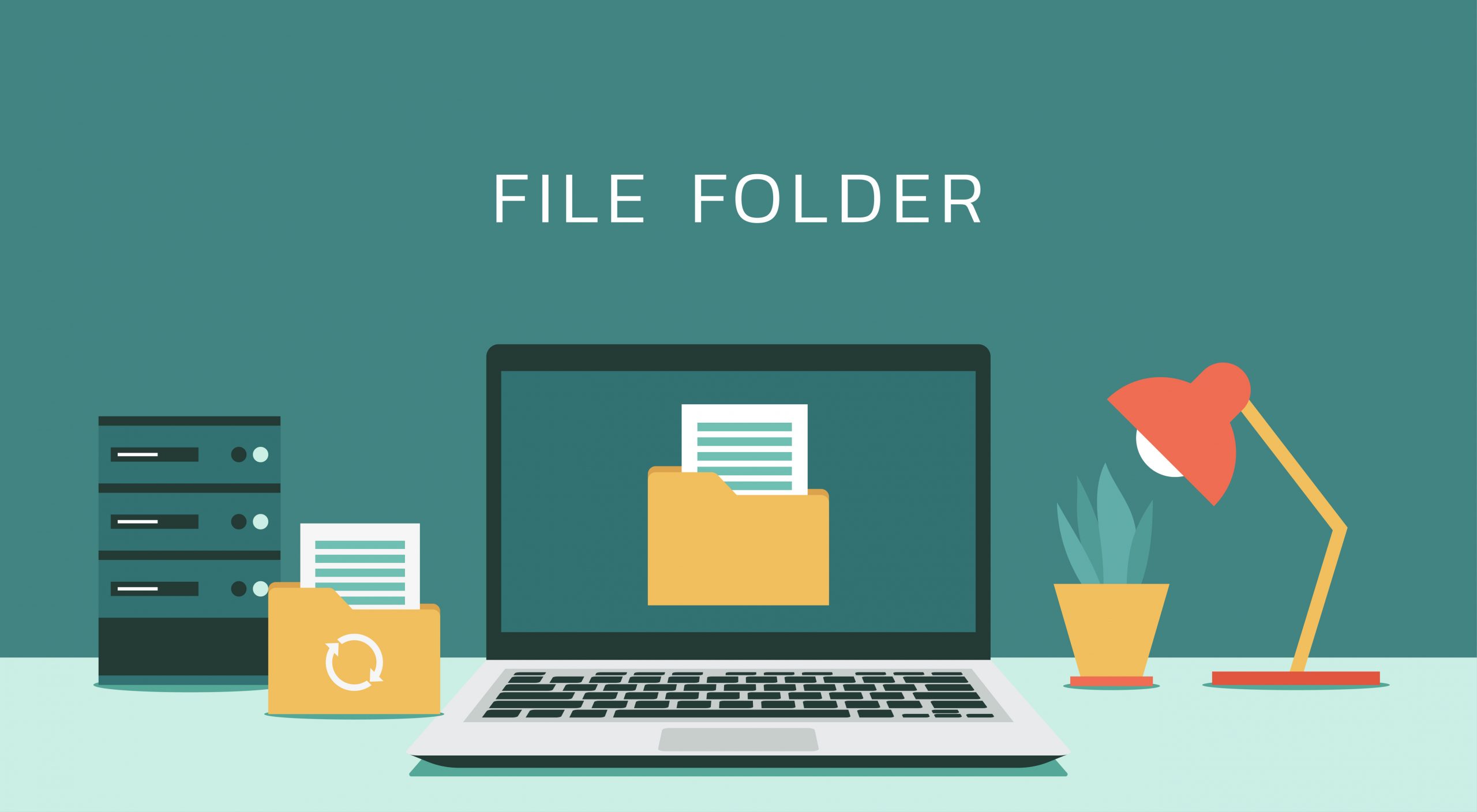 FAT32, NTFS and exFAT are three different file systems. They are also used to store data on a storage device. They were created by Microsoft. Additionally, these file systems have their own advantages and disadvantages that we will get to know today. On a Windows system, the operating system is installed on a partition formatted with the NTFS file system. On the other hand, removable flash drives and other forms of storage based on the USB interface use FAT32. However, also removable flash drives and memory cards can be formatted with the exFAT file system. Recall that it is a derivative of the older FAT32 file system. Thus, FAT32, NTFS and exFAT are the three commonly used file systems for Windows. In addition to storage media running on Android and other devices. Let’s look at the differences between FAT32, NTFS and exFAT.

What is a file system?

There are different types of file systems available for different storage options. However, this time we are going to focus on 3 file systems: FAT32, NTFS and exFAT.

What is the FAT32 file system?

It is the acronym for File Allocation Table. It is actually the oldest and most experienced file system in the history of computing. The history began in 1977 7 with the 8-bit FAT file system, conceived as a predecessor of Microsoft Standalone Disk Basic-80. It was specifically released by Intel in 1977/1978. It was basically a data entry terminal with 8-inch floppy disks. This was programmed by Microsoft’s first paid employee Marc McDonald, following discussions with Microsoft co-founder Bill Gates.

Subsequently, the FAT file system advanced to FAT12, FAT16 and finally to FAT32. In fact, it has been synonymous with the file system when it comes to external storage media, such as removable disks. On the other hand, FAT32 overcame the limited volume size offered by the FAT16 file system. The 32-bit file allocation table was released in August 1995 along with the release of the Windows 95 operating system. FAT32 allows you to store files up to 4 GB in size and a maximum disk size of up to 16 TB.

However, this file system may not be enough for you. In such a case, Windows uses a new file system known as NTFS. In this case, you do not have to worry about file size and disk size.

The FAT32 file system is perfect for storage devices such as flash drives. However, you need to make sure that you do not have an individual file larger than 4 GB. Certainly. It has been widely implemented beyond the realm of computers, such as in game consoles, HDTVs, DVDs and Blu-ray. In other words, virtually any device with a USB port. All versions of Windows and Linux distributions support the FAT32 file system. Even Apple’s macOS provides full support.

What is the NTFS file system?

However, this partnership did not last long. In fact, the two went their separate ways. Consequently, they developed their own version of the new file system. IBM made HPFS, which was used in the OS/2 operating system. On the other hand, Redmond created NTFS v1.0 and released it with Windows NT 3.1. The NTFS file system offers a theoretical file size of 16 EB – 1 KB equals 18,446,744,073,709,550,592 bytes.

NTFS v3.1 was launched with Windows XP. Although not much has changed since then, numerous features have been added. These features include scan points, sparse file support, disk usage quotas, and file-level encryption. The NTFS file system has backward compatibility.

It is a file system that proves to be important when it comes to the reactivation of a corrupted file system. It also keeps a record of potential modifications that are used to recover the file system. The NTFS file system is supported on Windows XP and later versions. On the other hand, Apple’s Mac OS X provides read-only access to an NTFS formatted drive. Finally, only a few Linux variants are able to provide write support for NTFS.

What is the exFAT file system?

exFAT (Extended FAT) is another proprietary file system from Microsoft. In addition, most modern digital cameras use exFAT. High capacity SDXC memory cards are pre-formatted with the exFAT file system. This is because it is lighter, in contrast to NTFS, and supports files larger than 4 GB. So if you have an exFAT SD memory, you will quickly copy a high definition movie, which is not the case with FAT32.

Microsoft holds the patent for this type of file. Consequently, it is not as widely used as those mentioned above. That is, if someone wants to use this file system, they must obtain a license from Microsoft.

Released in 2006, the exFAT file system has the same 16 EB file size limit as NTFS. However, it is lighter as it does not have many of the additional features that NTFS has. In terms of compatibility, it has full read/write support for Mac, Android, and Windows operating systems. However, for Linux distributions, you need a proper software to support it.

NTFS vs FAT32 vs exFAT – Comparison

Compatibility: Windows, Mac (read-only), Linux (read-only for some distributions), Microsoft Xbox One.
Advantages: inexhaustible limits for files and partition size.
Disadvantages: limited cross-platform compatibility.
Usage: best for internal hard drives. It is used for Windows system drive and any other system partition that can be used to install software.

Compatibility: Windows XP and later, Mac OSX 10.6.5 and later, Linux (using FUSE), Android.
Advantages: acts as a fusion between FAT32 and NTFS, providing virtually unlimited file size and partition size.
Disadvantages: Microsoft restricts its use due to licensing issues.
Usage: Used on external hard drives or flash drives when you want to transfer files larger than 4 GB. It is always preferable to exFAT over FAT32 if the operating system is compatible with it.

Very well, in this way we have seen What is the difference between FAT32, NTFS and exFAT. Bye!