What is a torrent file, and how does it work? 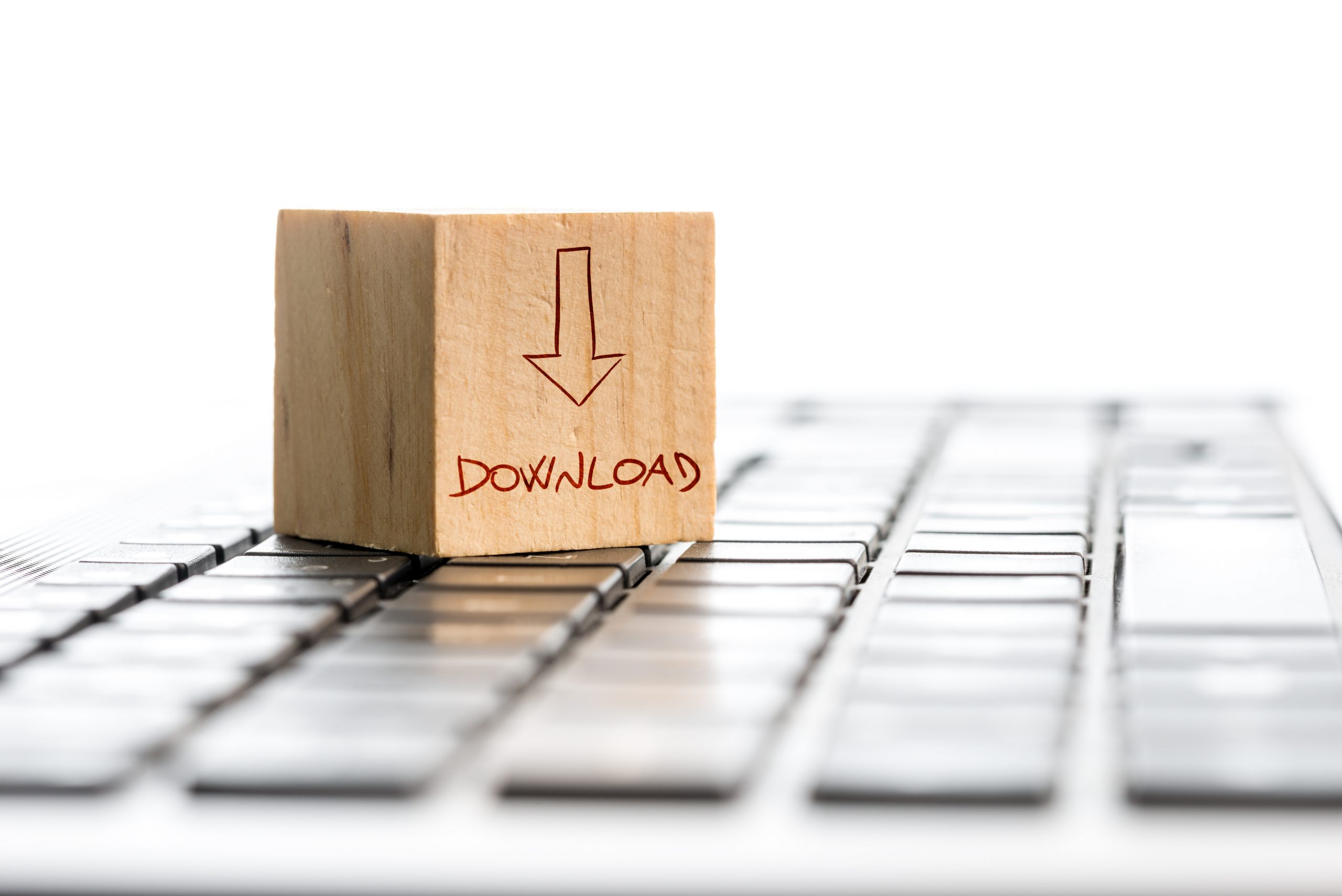 Torrent is a file format that stores information about the content shared in the BitTorrent protocol. It is undoubtedly the most popular protocol among peer-to-peer (P2P) sharing systems available on the Internet. In addition, it is especially intended for distributing large files, as an alternative to the server-based distribution system. It is also used in other applications, such as VoIP communications. However, the distribution of large files is its main purpose. Therefore, its use is synonymous with piracy by part of the industry and by copyright managers. Beyond this, its usefulness for content distribution is evident. In the following lines, we will define what a torrent file is and how it works.

Growth in the use of torrents

The use of the software is completely legal. However, sharing copyrighted files on your networks is an illegal practice. Often, some Internet providers have blocked and restricted access to P2P services. This practice is as illegal as sharing copyrighted content. So report it or change your provider.

It is estimated that there are tens of millions of BitTorrent network users and many more when adding peer-to-peer networks. In addition, these users have been increasing as some direct download services have been shut down. After this brief introduction, let’s see what a torrent is.

What is a torrent file

It is a type of file with a .torrent extension that stores the data necessary for a BitTorrent application to share content. Moreover, its size is small (between 10 and 200 KB). This is because it does not include the content itself but information about the files and folders in it. Additionally, it includes the location of the different chunks of the target file into which it will be divided, first into pieces and then into blocks.

Other essential information contained in a torrent file corresponds to encrypted hashes that are used to verify each chunk of the target file. They also include the URLs of many trackers and additional metadata defined by BitTorrent.

How does a Torrent work?

The functioning of the BitTorrent network is similar to the behavior of a swarm of bees. In fact, the download does not come from a single server. On the contrary, the protocol makes it possible to join a swarm, where thousands of users simultaneously download and upload pieces of a file until its content is complete.

The operation at user level is elementary. For example, if an OS developer intends to distribute one of its distributions via BitTorrent. He then creates a .torrent file and advertises it on his website, by email or other means. The user downloads the file and runs it in a BitTorrent application. This application will handle the handling, downloading and sharing among multiple users until the download of an .ISO image of the system is completed on their computers.

In this way, the developer avoids collapses in its server infrastructure. In a short time, the image of your system will be sufficiently widespread among thousands of users. Consequently, they will be the ones who will contribute to its distribution at the same time as they download it. If the users are sufficiently honest the download speed of a massive torrent file will not envy that obtained by a direct download.

There are several terms that a user approaching this file sharing system should know. Some of them we have referred to above are:

Ultimately, we have seen what a torrent file is and how it works. In next posts we will continue deepening on this idea. See you soon!