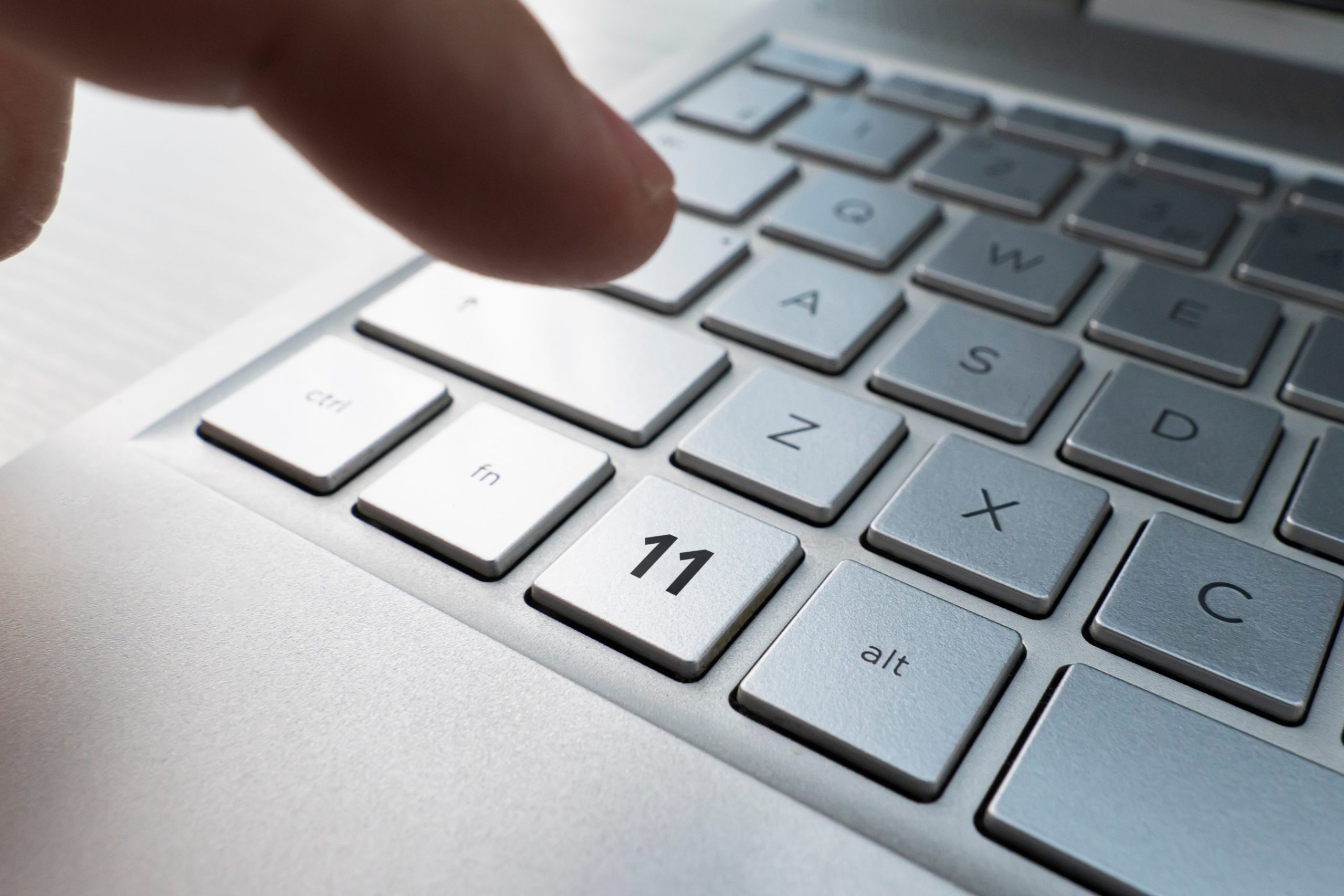 Hello! Microsoft’s latest operating system seems to be failing to integrate as it should among users. Indeed, some praise its clean design and improved performance. However, most find fault with it. Let’s see what people hate most about Windows 11. As with all new products, or in this case, new operating systems that come to market, they seek to be the best. For this reason, Microsoft with Windows 11 aims at the same goal. Certainly there are many positive things in this new Windows. However, there are others that are missing that we had in Windows 10. We’re talking about things that were better designed in previous Windows operating systems. Additionally, there are things that are simply more complicated to accomplish.

Some will disagree with the complaints listed below or consider them insignificant. Others will feel that we may fall short in criticizing the major shortcomings of this operating system. Without further ado, we present our selection of the top user complaints about Windows 11.

Microsoft imposes strict system requirements for Windows 11. This means that many people will not be able to install or upgrade their computers. In addition, there are standard requirements for a new operating system. We are talking about the speed of the processor, the RAM memory or the amount of storage. In this case, Windows 11 also has a number of requirements that are frankly prohibitive.

For starters, it requires Trusted Platform Module (TPM) technology to function. TPM is a chip that handles cryptographic calculations to verify system integrity and increase security. Microsoft recommends TPM 2.0, but the minimum requirement is TPM 1.2.

On the other hand, your processor must be at least a 2nd generation AMD Ryzen or 8th generation Intel. The big problem here is that there are currently a lot of very powerful but somewhat older computers out there. It also happens that they simply do not have TPM 2.0 or one of the supported processors.

Changing the default applications in Windows 11 is too difficult

To set a default application in Windows 11, you have to individually assign each file type to the application you want to use for it. In previous editions of Windows, it was enough to go to settings to change, for example, Photos as the default application for all your photos. Well, in Windows 11, you will have to go file by file configuring it. That is to say, you must open a JPG with this app, as well as a PNG, TIFF, NEF…etc. until you have them all.

Fortunately, Microsoft is said to be working on updates for Windows 11 that would make it easier to configure the default browser.

Windows 11 forces you to use Edge browser.

Some Windows 11 users are complaining that they are now being forced to use Microsoft Edge as a web browser. You can certainly use any web browser of your choice in Windows 11. However, some limited operating system features, such as integrated search and weather functions, automatically open Edge.

You can certainly use any web browser of your choice in Windows 11. However, some limited operating system features, such as integrated search and weather functions, automatically open Edge.

Honestly, the Windows 11 taskbar looks aesthetically good with its centered icons and Start menu. However, users feel a big step backwards from Windows 10 in all other aspects.

The Windows 11 taskbar cannot be moved or resized. Moreover, it cannot be configured to display smaller icons. Even the buttons on it cannot be ungrouped, and it does not show the time on secondary monitors. These are things that you can do with the Windows 10 taskbar, but you can not do in Windows 11. However, in its favor, mention that little by little they are including improvements and similarities to Windows 10.

Similarly, the Windows 11 Start Menu is another step backwards from Windows 10. Microsoft tried to make it simpler and more focused on what people actually use. However, they have failed.

There are things in Windows 11 that are not as easy to get to as in Windows 10. It’s certainly not a big deal. However, it is annoying. For example, to connect to a Wi-Fi network in Windows 10, you have to click on the Wi-Fi button in the system bar. Once there, you see the list of available wireless networks. Then you just choose the one you want to connect to.

In Windows 11, you use the same network button in the system tray. However, to get to the Wi-Fi list, you must additionally press the small arrow button next to the Wi-Fi button. So it happens with different functions. And is that, instead of one click, are two that you have to do. Indeed, this is one of the big reasons why Windows 11 is less pleasant to use compared to Windows 10.

The Settings app still does not include everything that was in the old Control Panel.

Thus, we conclude the things people hate most about Windows 11. Goodbye!