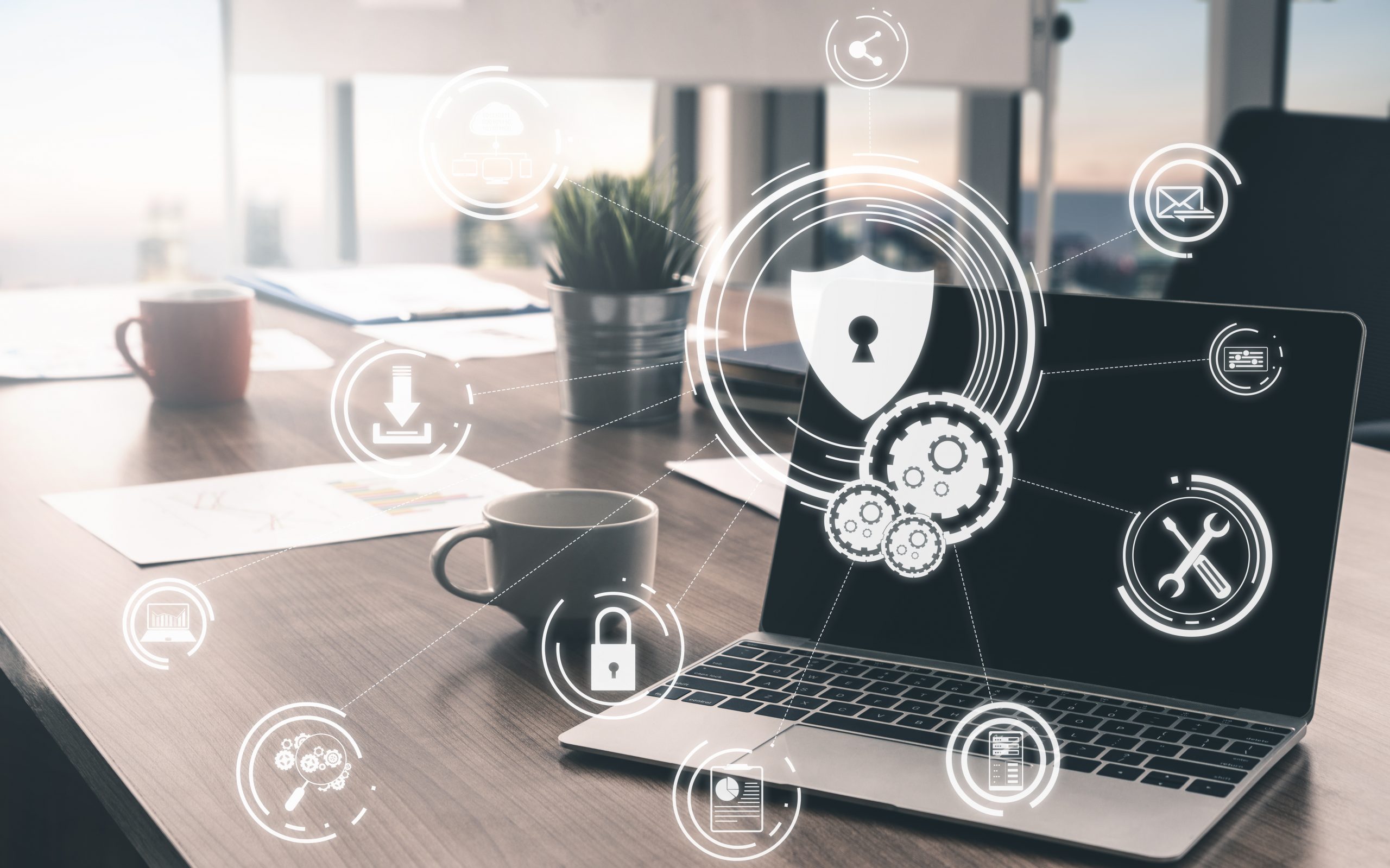 We update our list of the best antivirus in 2022. Some options are free. On the other hand, others require a subscription or license fee. However, all these programs are ideal for neutralizing external attacks with malware and other malicious programs.

Here is a list of the best cybersecurity programs that you can install on your computer. Which antivirus programs are the best? Here are our suggestions:

We begin this list with Bitdefender. This is an option with excellent results in independent lab tests. In addition, it includes very interesting additional features. With this cybersecurity suite, you protect yourself from ransomware and prevent tracking. You also get banking protection and enjoy a password manager.

But, despite the many functions that come with it, some of them are limited. Indeed, the VPN requires a separate subscription. This is also true for something as basic as the key manager. On the other hand, Bitdefender is perfect for those who don’t want to worry about configuring the antivirus. In fact, its autopilot launches the appropriate protections as needed.

McAfee is a very complete cybersecurity suite. In fact, it has applications for all types of operating systems. Therefore, you can use it on Windows, macOS, ChromeOS, Android or iOS. Tests carried out by specialized agencies leave it in very good place.

Although it is an excellent option, it also has some weaknesses. For example, the analysis on Windows is very slow. In addition, it has a somewhat poor Mac version. Additionally, it is not always effective in protecting the user against ransomware.

G-DATA is an antivirus of German origin that was first launched in 1985. For this reason, there is no doubt that this company has experience in security. In rankings such as the AV Test, it gets the best possible score. On the other hand, it comes with very interesting features, such as detection of banking Trojans, keyloggers, ransomware, and exploits. It even has a spam filter.

Malwarebytes stands out for its high protection rate. It claims to be one of the strongest shields against malware. However, its platform goes far beyond that. It includes full fast scanning, protection against exploits, ransomware and behavior-based detection. So what’s wrong with that?

The truth is that some laboratory tests confirm it as one of the best antivirus that you can install. Curiously, other organizations give it a worse score. These disparate results may make you doubt its real effectiveness. However, when you wonder which antivirus programs are the best, Malwarebytes is part of the answer to that question.

Clearly, Norton is one of the best known antivirus products. Tests carried out by specialists make it clear that it is one of the most effective protections you can have on your PC. In addition, it includes several interesting features, such as a password manager, firewall or online backups.

Norton’s worst flaw is its high price. Additionally, it does not offer discounts on the purchase of large volumes of licenses. If you were looking for a protection system for your company, you may find it more profitable to choose other options.

F-Secure has an excellent score in antivirus protection tests. Likewise, its database is constantly updated. Therefore, it detects new malware appearing on the network. Its interface is simple and effective, in addition to having a low price. On the other hand, it is not always effective against ransomware attacks. Nor does it include protection against other kinds of threats, such as phishing.

Avira Antivirus is one of the best free options included in this guide. Apparently, its developers have found the balance between a high threat neutralization rate, we are talking about up to 99.7% according to AV Test, and a low impact on performance.

Avira’s interface is frankly attractive. It is simple and includes several settings to customize the antivirus. It also includes interesting options, such as a free VPN and anti-ransomware protection.

Sophos Home gives you protection against external attacks on 10 devices. Obviously, this includes your Mac and Windows computers. This is a recommended option, since its antivirus platform is very powerful. The main problem with this alternative lies in its somewhat clumsy interface and lack of advanced settings.

Despite this, it is a good option that relies on artificial intelligence to detect security flaws and attacks. On the other hand, if you are concerned about the integrity of your files, you should know that it has advanced protection against ransomware.

The trade-offs are clear: the extras included, such as security wizards or a VPN, are very limited. Sadly, the latter feature does not offer connections from other geographical locations and has a limit of 200 MB per day. Therefore, Kaspersky is not for you if you are looking for the best VPN for your computer, as well as protection against threats.

We close the list with an antivirus that all Windows users already have. This is Windows Defender, included natively by Microsoft in its operating system. In addition to having many options, the evaluations that independent organizations make of its protection against threats are very positive.

Undoubtedly, one of its strong points is its integration with the operating system. In fact, after installing Windows, the user does not have to do anything to be protected by this software. Evidently, it is a free antivirus that you will be able to configure from the Windows Security section.