The new Windows 10 file explorer will arrive with 21H2 update. 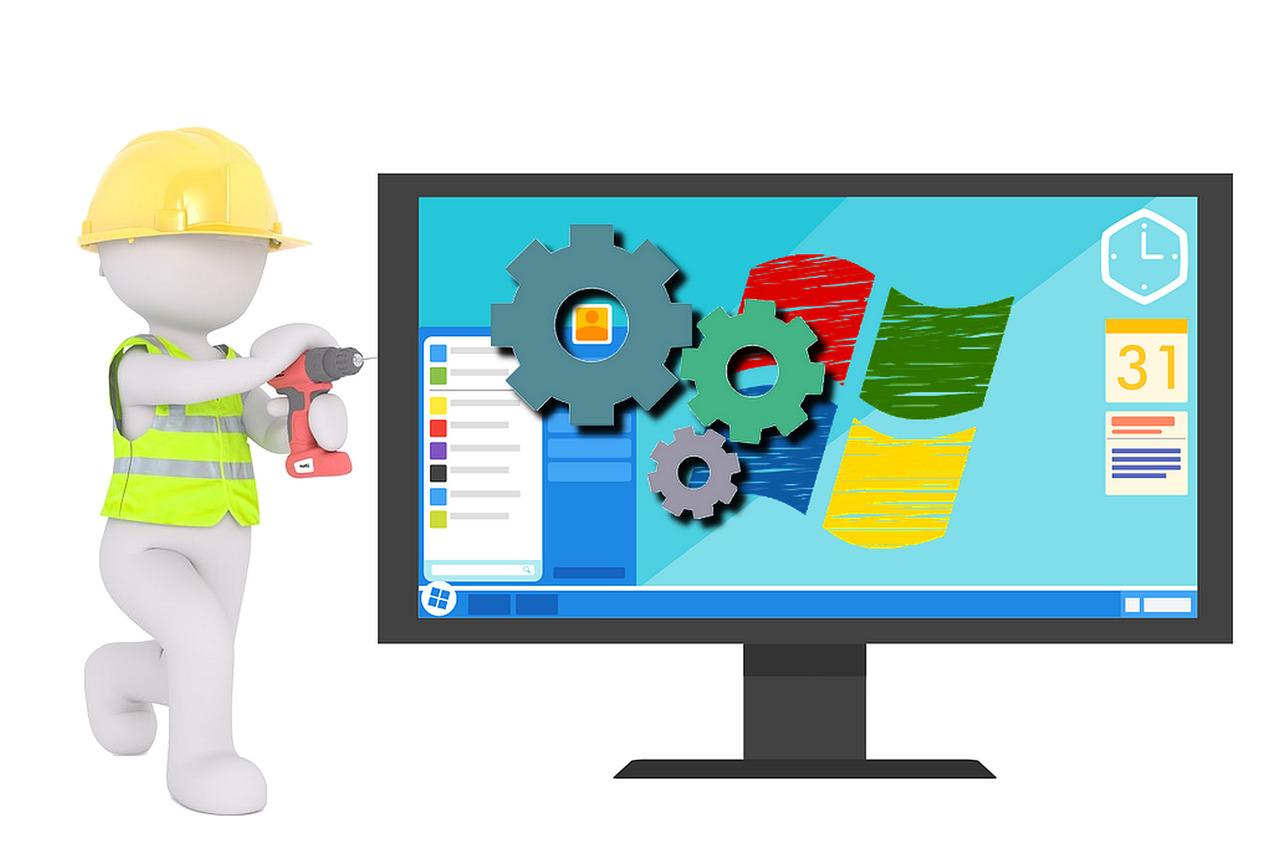 Hello! Microsoft does not stop working (except at Christmas) to continue polishing to Windows 10. In fact, users are gradually receiving the 20H2 update. Indeed, this last update of the year has focused on correcting errors and improving performance. Additionally, Microsoft has almost ready the 21H1 update. But it will soon further develop the 21H2 update. It is expected that this one will bring great changes, and among them a very expected one: the renovation of the file explorer. So do not despair, it is very likely that The new Windows 10 file explorer will arrive with 21H2 update.

Finally, the new file explorer will arrive in Windows 10.

Certainly with the arrival of Windows 10 many aesthetic aspects of the operating system were modified. However, the file browser has maintained its design over time. And let’s be clear, it needs urgent renovation. In fact this aspect in other operating systems such as GNU/Linux and macOS are superior. Since they have a modern look and include useful features such as tabbed view. But as for Windows 10, this is identical to that had Windows 7, in even very similar to Windows XP.

Currently, the Insider version of Windows 10 is in a FE_RELEASE phase. This means that the Redmond company uses this channel to do experiments. Some persist, and others are removed from the final version. Despite being tested internally, in the following video we can see what the new file browser looks like.

Certainly the new file browser, keeps similarities with the current one. However, the modifications are remarkable. For example, the left column shows the system’s main folders and directories. In addition, it offers cloud mounting points. On the other hand, in the central part the icons are much bigger. Consequently, the handling of the browser is easier. Certainly it lacks some functions, like the already mentioned tabs. But it is likely that they will be added soon. At the moment, what we saw looks very good.

For now, there is nothing official about what is new in Windows 10 in 2021. Indeed, what is known about the 21H2 update comes from leaks. Besides the file explorer, renewals are expected for the context menu. Additionally, they will change most of the pre-installed programs in Windows. But without a doubt, the most shocking news is that the new Windows 10 file explorer will arrive with 21H2 update. No doubt big changes are coming for Windows 10. Let’s hope they are positive! See you later!