Switch to ZSH on Linux 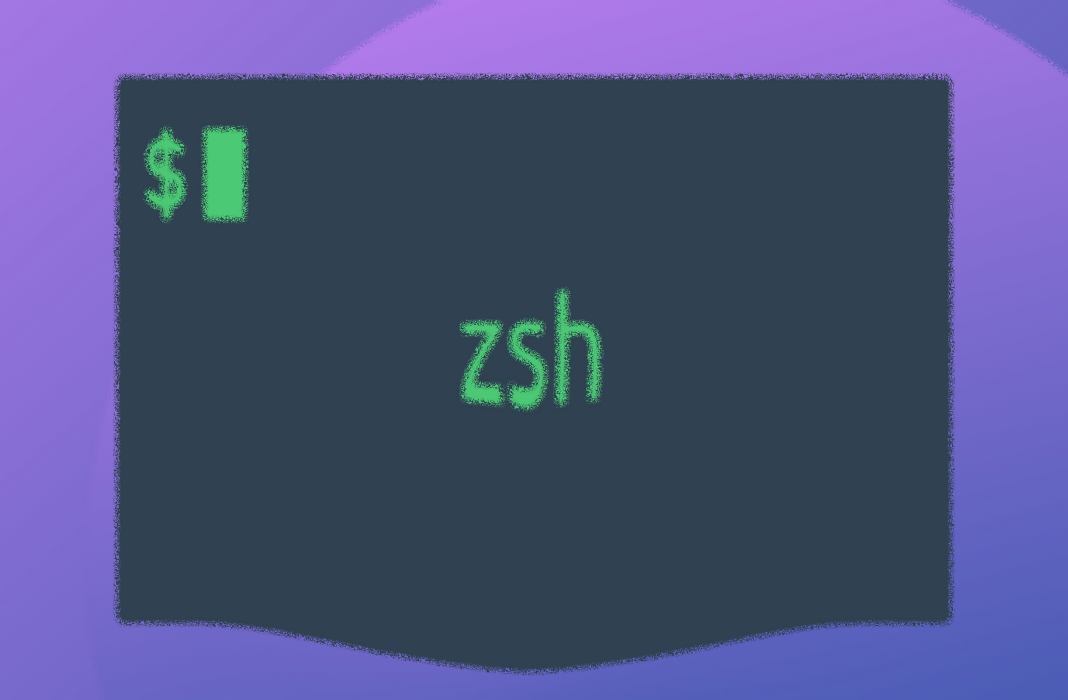 If you’re a Linux user, since the very beginning, you’re familiar with the terminal. It’s the ultimate tool that can perform almost any task. Advanced users are very much fond of this tool. Terminal uses Bash shell by default. It’s enough for average users but lacks a few features. Bash isn’t a modern shell anymore. A good and popular alternative is the Z shell, aka ZSH. It features major improvements above Bash.

Let’s switch from Bash to ZSH.

ZSH is one of the most popular alternatives to the Bash shell. That’s why it’s available in almost all the Linux distro repositories. You shouldn’t have any problem getting it into your system. Run the following command(s) according to your system.

Arch Linux uses ZSH by default. However, run the program for making sure that it does, in case you switched to Bash.

For other distros, you have to have “ncurses-devel” and “g++” installed in your system. Find those out for your Linux distro and install those.

Now, let’s start configuring ZSH. At first, run the program from the terminal to open up the configuration wizard.

From the opened up window, press 1.

There are more options to choose from. As we’re configuring the shell completely new, hit 1 again.

From here, press 1 for setting the line-size of history, press 2 for creating the new history file and press 3 for customizing the number of lines to save.

Then, press “q” to return back to the main menu.

Press 2 for setting up the auto-complete system. From there, press 1.

Now, everything is about to complete. If you’re an advanced user, you can surf through the options and make more changes as you like. After everything is complete, press 0 for saving the changes and exiting the shell.

Now, ZSH is ready to use. However, it isn’t the default shell solution that terminal will load every time. For solving the issue, run the following commands:

Voila! Your system is running ZSH. For having more customizability with your ZSH shell, you should install Oh My ZSH. It’s a lightweight and powerful tool for customizing ZSH. Here is all the usage of the tool.

You can even show asterisks when you type the password for “sudo”.