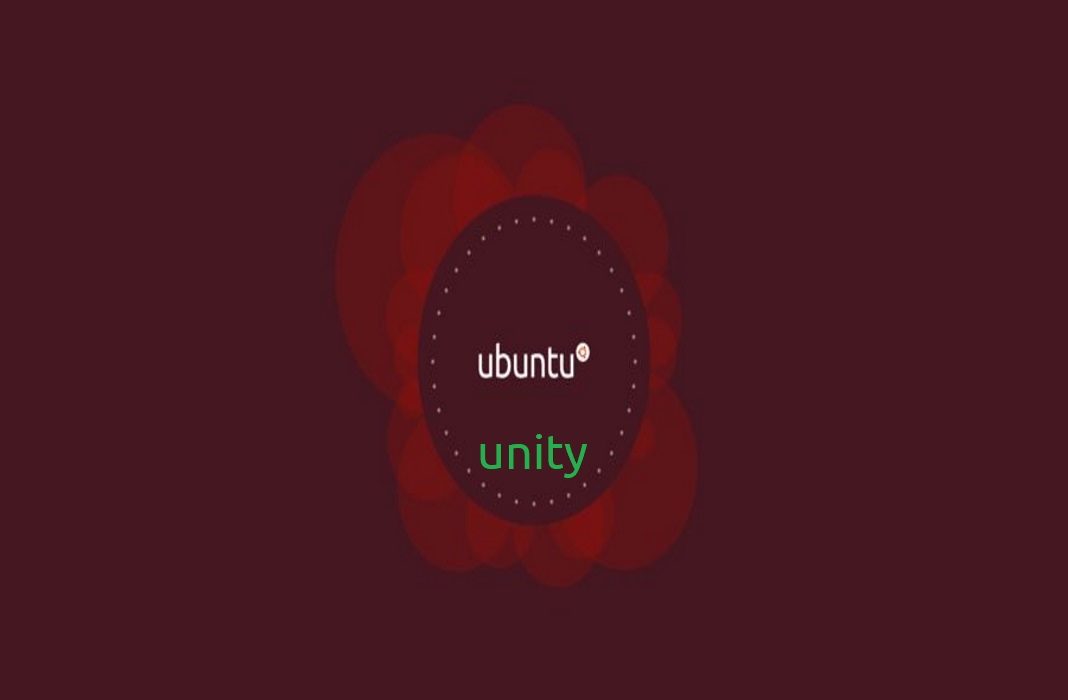 Right after Ubuntu 17.10, Canonical decided a major thing – throwing away Unity and adopting the GNOME Shell. It was a logical choice as Unity was never a popular desktop environment to choose. The Linux community was excited as well having GNOME – a popular desktop environment as the default. However, it turns out that many people still prefer Unity despite its lower popularity.

I also enjoyed the Unity desktop. That’s why today, we’ll get back Unity desktop in our system once again. Note that although Unity isn’t the official desktop environment anymore, I didn’t face any problem switching to it in the latest version.

Before we install Unity, we have to make sure that the system is up-to-date and nothing is corrupted. Run the following commands for updating all your system software and components. 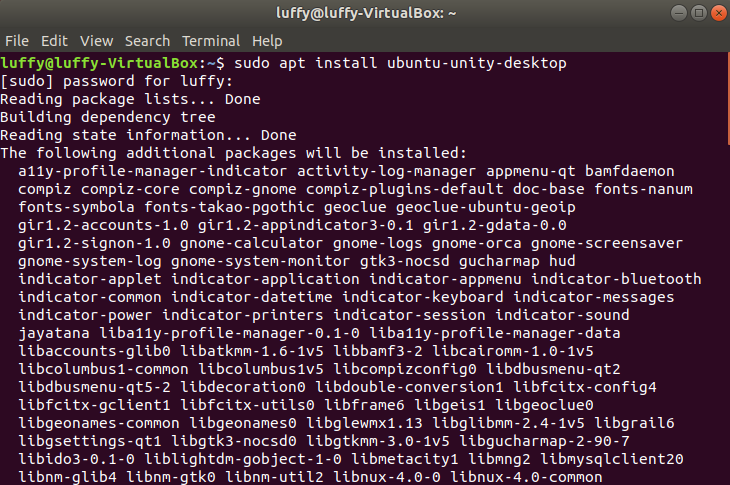 Voila! Unity is in your system!

However, there’s no LightDM with the installation. It was no longer the default login manager app of Unity for a long time. But there’s no problem working with GDM and Unity, but if you wish to have LightDM back, that’s also possible.

Follow the screenshots for installing LightDM. After installation is complete, Ubuntu will switch to LightDM by default. 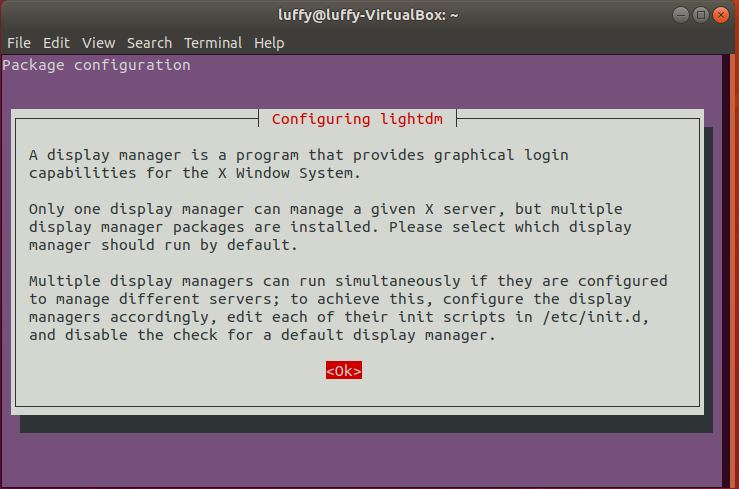 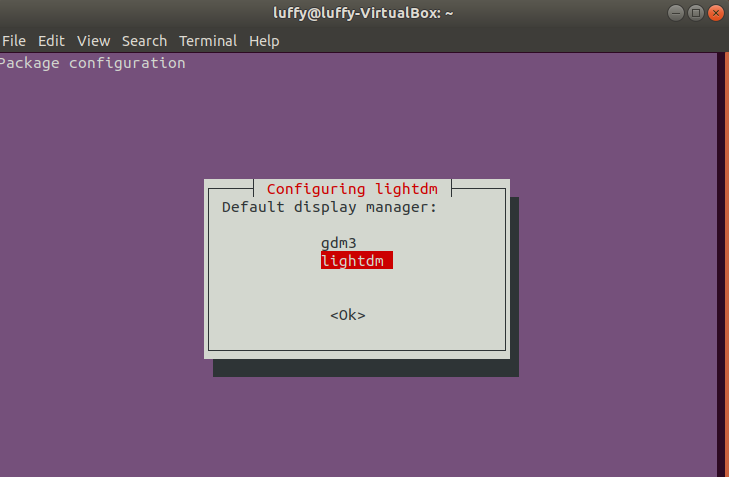 Now, it’s time to start the new desktop. If you wish to keep GDM, simply “Log out” of GNOME Shell, click to return to the GDM menu. From the “gear” icon, select “Unity”. 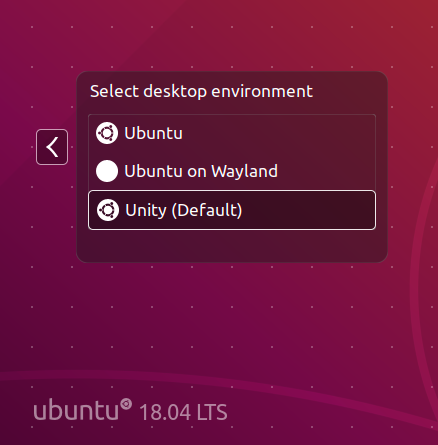 If you want to use LightDM, reboot your system. Your system will use LightDM by default. Don’t forget to select “Unity” from the option.

If you’re no longer interested in Unity, you can simply uninstall Unity. Run the command:

If you configured to use LightDM, you can revert back to GDM by running the following command:

Now, you’re back on your default system!