Shut down, reboot, suspend or hibernate Windows with these shortcuts 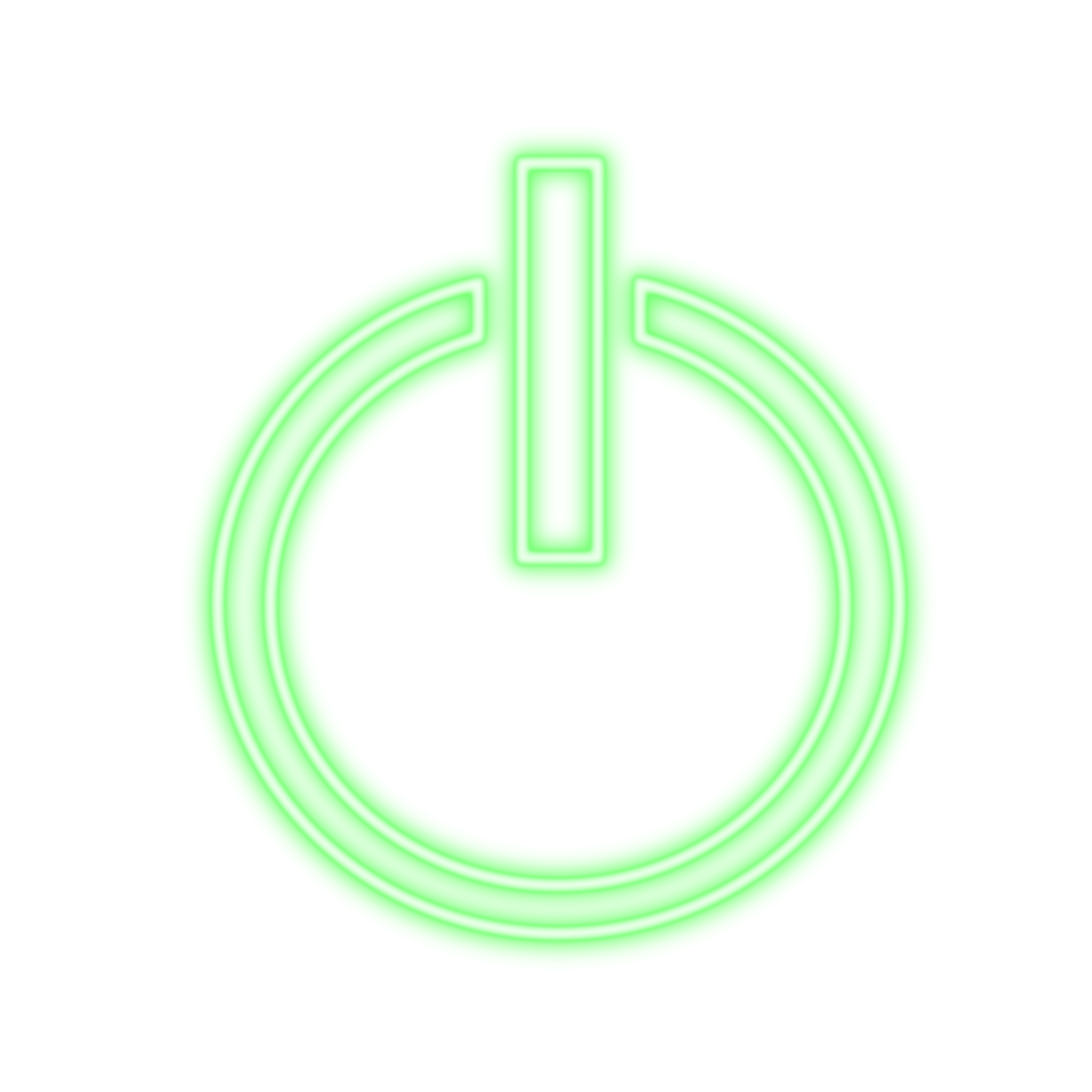 Hello! To turn off the computer we have always used the start menu. Indeed, there are the main power options. For example, shut down, restart, suspend and hibernate if necessary. For this reason, it is possible to access it with a couple of clicks. However, it is possible to simplify the process by creating a shortcut on the desktop. It is even possible to customize it by adding a message or setting a countdown so that the shutdown is not instantaneous. Sounds interesting, doesn’t it? Well, today we will see how to turn off, reboot, suspend or hibernate Windows with shortcuts.

How to shut down Windows with these shortcuts

The first thing you have to do is right-click on the desktop and follow the path: New>Shortcut

Immediately a wizard will be displayed, please add the following command:

In the next window you must assign the name for the shortcut. Don’t worry, you can change this value later.

When you press finish you will have the direct access to turn off the computer.

To create a shortcut for rebooting the computer, the process is very similar to the above. What varies is the command you must add:

Then add the name of the shortcut corresponding to the system reboot. In effect, double-clicking on it will restart the computer.

Creating a shortcut to sleep the computer

To slepp the computer is to put it in low energy consumption, to wake it up at the moment of need. With this in mind, add the following command for direct access:

Once again add the name to differentiate the shortcut. Consequently, when you double-click, the system will go into sleep mode.

Create a shortcut for Windows hibernation

The hibernation state is similar to the sleep mode in Windows 10. The difference is that Windows dumps all the RAM memory to the hard disk and shuts down the computer completely. Consequently, when you turn it on again, the computer will not start from scratch. In fact, it will load the RAM dump and, in an instant, the PC will be ready to start using it as it was at the moment it went into hibernation. With this in mind, add the following command to the shortcut.

Changing the icon to the shortcuts.

As you can see, the procedure for shortcuts to shut down, suspend and hibernate Windows is very simple. However, the shutdown.exe command has no associated icon. Consequently, it is assigned a generic icon. Therefore, it is possible to assign a personal touch by modifying the icon. With this in mind, enter the icon properties from the context menu and then click on change icon.

You can then browse through the icon library. You can even download one online or create one. After selecting it, you just have to click on accept and that’s it!

Parameters of the shutdown.exe command

We have seen that the command shutdown.exe is responsible for shutting down the computer. As applied at the beginning of the post, its function is only to shut down the computer. However, it is possible to add some parameters to customize its performance. There are several options, but for now I’ll show you a couple:

How to cancel the shutdown or restart

Suppose you have chosen the countdown shutdown, and you regret the action. Then just open a CMD and run the following command:

You will see a message like the one below indicating that the shutdown process has been cancelled.

This way we have seen how to turn off, reboot, suspend or hibernate Windows with these shortcuts. It is a process that allows to speed up the tasks of turning off and turning on the computer. In addition, it is possible to play with some options to give it a personal touch. All right, that’s all for now, before I say goodbye I invite you to check our post about how to speed up the internet in Windows 10. See you soon!