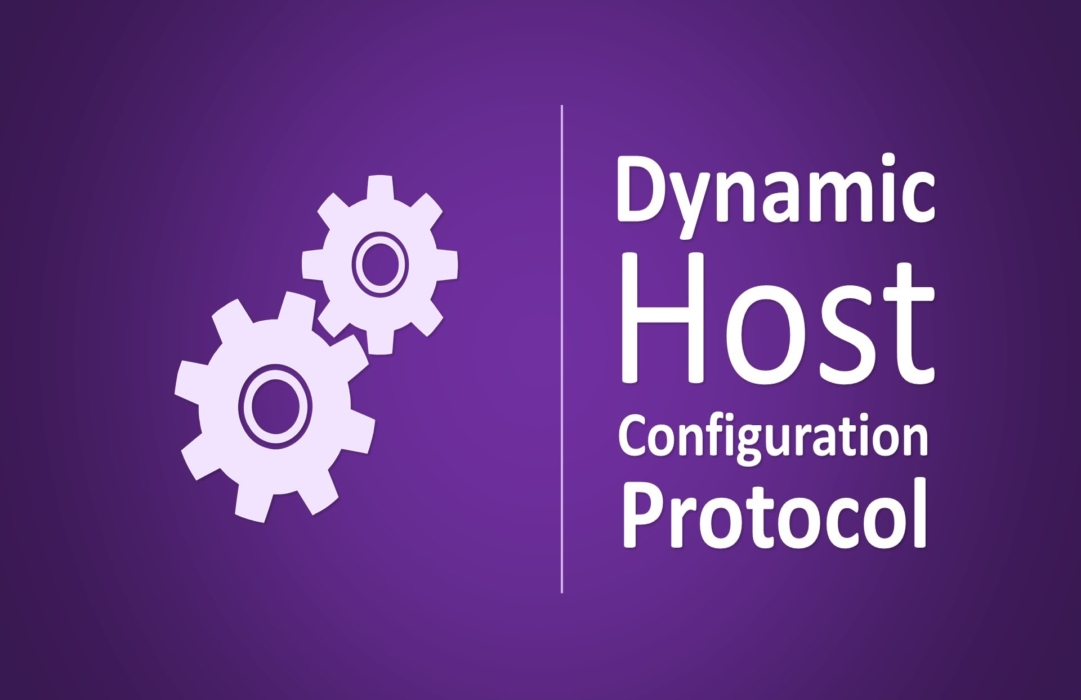 One of the main tasks of any sysadmin is to perform network services. Some of these services range from the most complex to the simplest. However, the DHCP protocol is a basic service in a network but it is one of the most important. Therefore, today I will show you to set up a DHCP server on Debian 10 / Debian 9.

To achieve its goal a DHCP server can assign IP addresses as follows:

First of all, I’ll explain to you what I’m going to do in this post.

Obviously, the first step is to install the DHCP network service. Then, I will teach you how to work with the systemd service.

At the end of this, we will define a range of IP addresses to be assigned automatically and finally, I will teach you how to configure the DHCP service to assign static addresses to the network nodes.

So this is the menu.

Installing DHCP is something anyone can do because it is a service that is in the official repositories of most Linux distributions. In this case, the tutorial is developed on both Debian 10/ and Debian 9, so a command is enough to install it:

Next, it is a good idea to enable DHCP to start at the system booting. To do that type:

It’s really easy to set up at least a basic DHCP server. All its configuration is in the file /etc/dhcp/dhcpd.conf. So, you have to edit it. But first, back up the file.

When you open the file for the first time, you will see that it has loaded by default some species of configuration templates that you can modify to your liking.

I remind you that these data are fictitious and only show an example of the configuration. You must replace them with the appropriate ones.

Before restarting the service, open this file /etc/default/isc-dhcp-server and add your network interface on INTERFACESV4 section.

NOTE: If you don’t know what your network interface is, you can do it by running the ip or ifconfig command.

So, you can restart the service.

It is possible to assign a static address to one or more hosts within the network. To do this, create a file in /etc/dhcpd/hosts and place the following.

I mean, it has to stay that way:

NOTE: Only one DHCP server must exist in each network segment. If you have a router or ADSL modem, it is most likely that they have the DHCP service. In order for these steps to work for you, you must disconnect from them. Or disable the DHCP service on them.

A DHCP server is a simple thing to do, however, it is good to have knowledge about your network to do it correctly.