How to schedule the automatic shutdown in Windows 10. 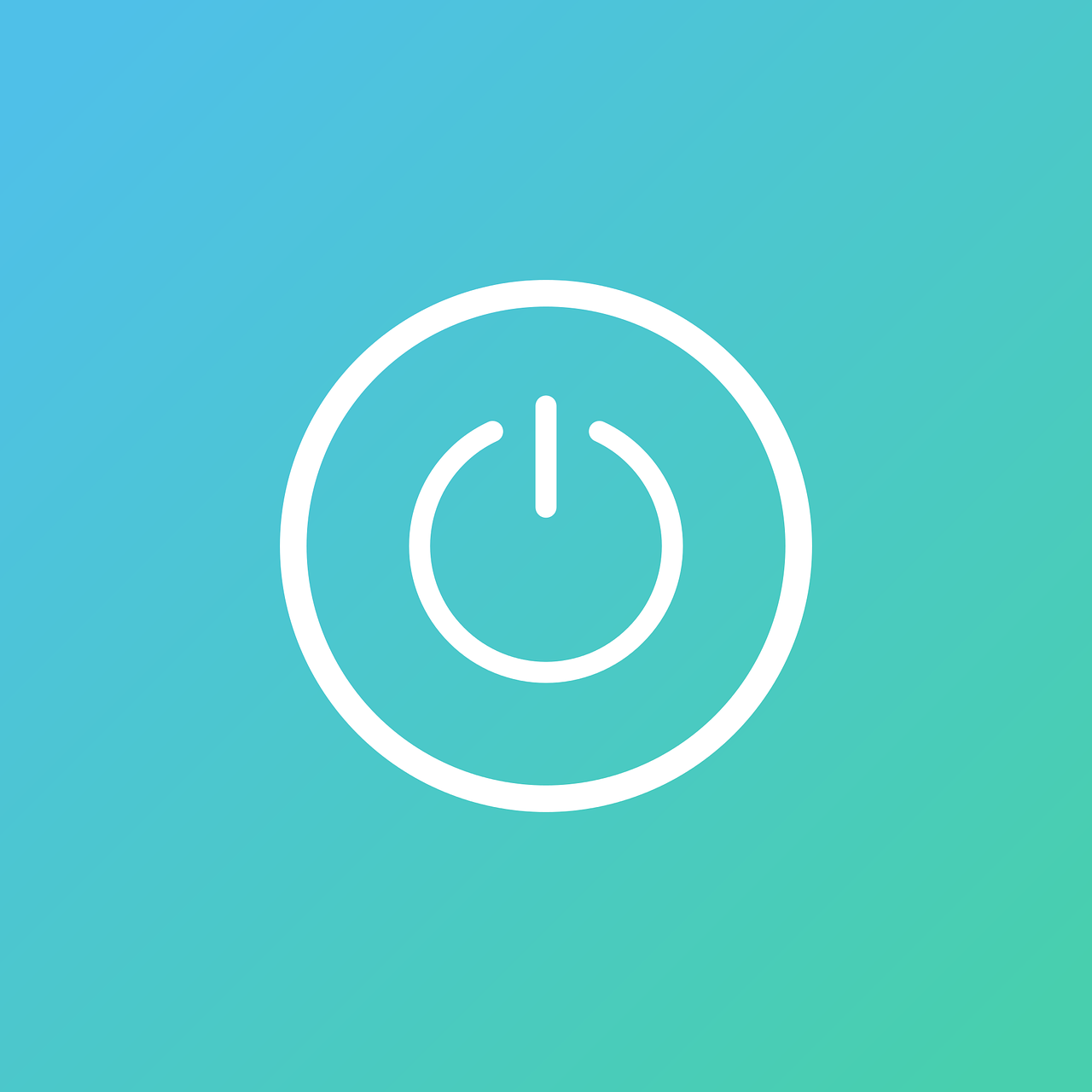 Hi, how are you? Windows 10 is the most widely used program in the world. Its type of users ranges from professionals, companies, to ordinary people. Indeed, some normal people often forget to turn off the computer. This can be problematic since it shortens the life of the hardware in addition to generating problems of consumption. If you are one of those people, or simply want to automate it, then this is your post. Inasmuch as we are going to see how to schedule the automatic shutdown in Windows 10.

The run tool has been present since older versions of Windows. In this case, we will use it to schedule the automatic shutdown in Windows 10. With this in mind, press the Win+R combination to invoke the run tool, and type the following command:

Please note that you have to add the number of seconds you want to delay the system shutdown. Suppose, the idea is to postpone the shutdown for 10 minutes. Well, in that case, add the value 600. This is because 60 seconds is equivalent to one minute, and when you multiply it by 10, then the value 600 results.

Program the shutdown of Windows using the Command Prompt.

Another method of programming the shutdown is to use the Command Prompt. Some users are not experts using the console, however, in this case, its use is very simple. To launch a CMD, press the Win+R combination to launch the Run tool. Once there, type CMD.

After the CMD opens, just enter the same command as in the previous step:

After you press enter, the result will be the same. Consequently, Windows will issue a shutdown warning.

Use Windows Powershell for auto shutdown

The PowerShell tool can also be used for shutdown programs in Windows 10. With this intention, press the Win+X combination and then click on Windows PowerShell.

Once there, just enter the same command used in the previous two steps.

The effect of this method is exactly the same as with the previous two.

Use the Windows 10 task scheduler

Finally, let’s schedule the shutdown of Windows graphically. With this in mind, we will use the Windows Task Scheduler. First, press the Win+Q combination and enter Task in the search bar.

Once the application is launched, just click on Create a basic task

In the box below, assign the name to the task. Choose something simple like Shutdown

Then choose the periodicity of the shutdown task. For this example, we will use the option Daily.

Just keep an eye on the set time for shutdown. Also, set the number 1 in the lower field so that the task is repeated every day.

It then sets the corresponding action for the task. In this case, select Start to program. And press next to continue.

Then go to the following route: C:Windows32\System32. And from there select the program shutdown.exe

Then press Finish, to close the dialog box. This way it is possible to schedule the automatic shutdown in Windows 10. It is a way to improve productivity and organize tasks. In addition, those users who are distracted will be able to ensure that the system shuts down automatically. Okay, that’s it. Before we say goodbye, I invite you to see the post about DNS in Android.