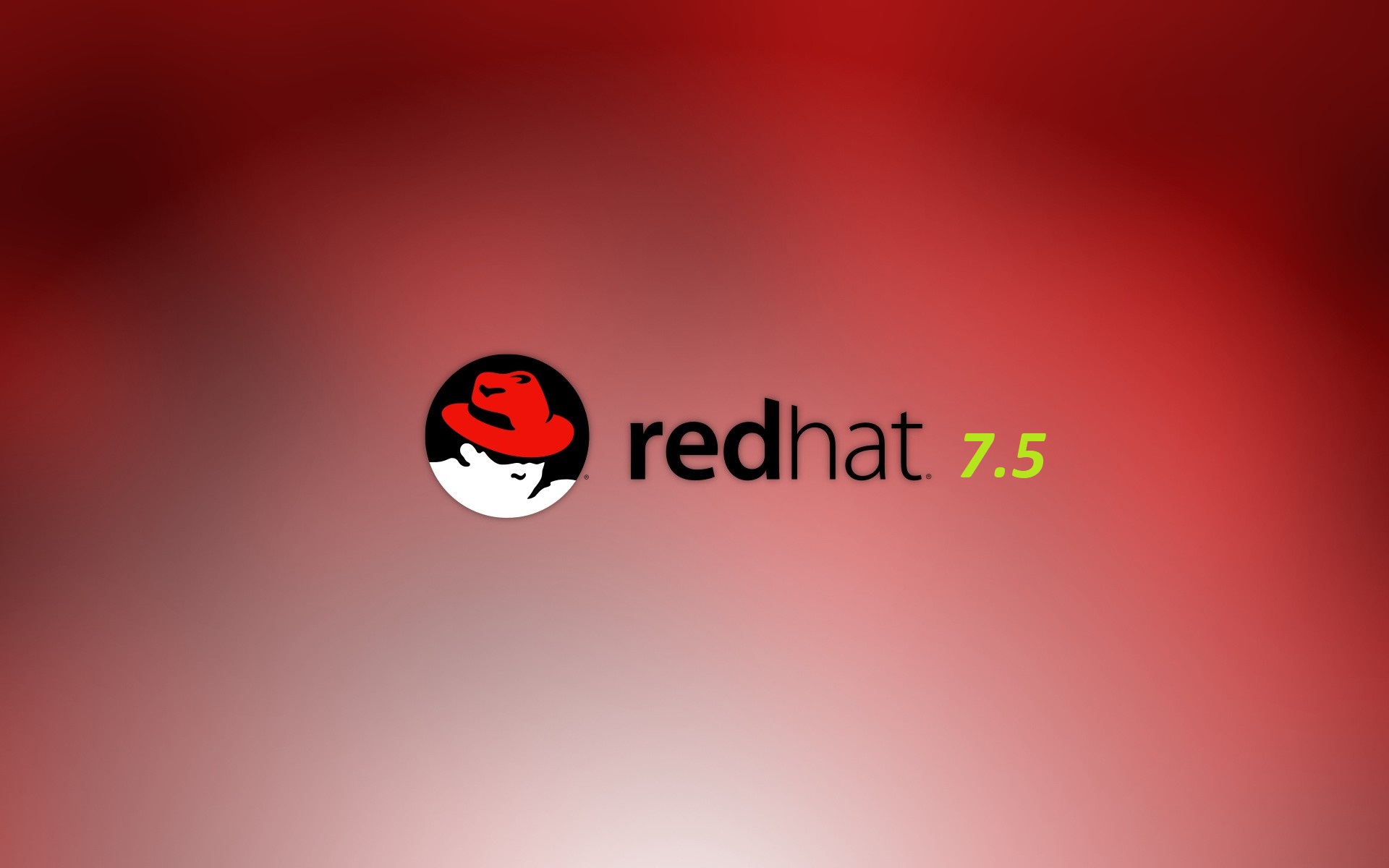 Red Hat Enterprise Linux is one of the most powerful Linux distros that power the cloud platform. It’s developed and maintained by Red Hat – a large company supporting the open-source community and the cloud platform for 25 years. Recently, Red Hat released RHEL 7.5. This update is ready for deployment in machines.

All these are a part of the migration process of Red Hat from a Linux company to a cloud company. They also have unified DevOps and container management in its cloud offerings. The biggest step was acquiring CoreOS for the Kubernetes support and features. However, we didn’t see its implementation in the latest RHEL 7.5.

In the latest release, you’ll find an important security automation. Red Hat Ansible Automation is now integrated with OpenSCAP. This feature allows generating Ansible Playbooks directly from OpenSCAP. This can become a consistent and rapid change in the hybrid IT environment.

I also mentioned before that RHEL 7.5 has a better integration with Microsoft Azure and Windows Server. To achieve the goal, the management and communication with Windows Server are on a greater level. This includes a stronger data transferring security with Azure. The performance is also faster when used within Active Directory architectures. Thus, RHEL 7.5 is the best choice if your server needs to have a better connection with any Windows server.

RHEL 7.5 also comes up with a better storage solution which is truly consistent with the hybrid cloud platform. This new method is named VDO (Virtual Data Optimization). Using this method, the OS reduces data redundancy and increases effective storage capacity through compression and deduplication of data before it’s written on the disk. Thus, the technique is able to save storage costs up to 83%. That’s a big deal for the cloud.

You heard about Buildah, right? It’s a great utility for developers to create and manage containers and images without running any daemon or runtime in the background. RHEL 7.5 now fully supports Buildah. This is the best for IT teams to develop & deploy containerized apps without a full container engine. Thus, it reduces the surface for hackers to attack.