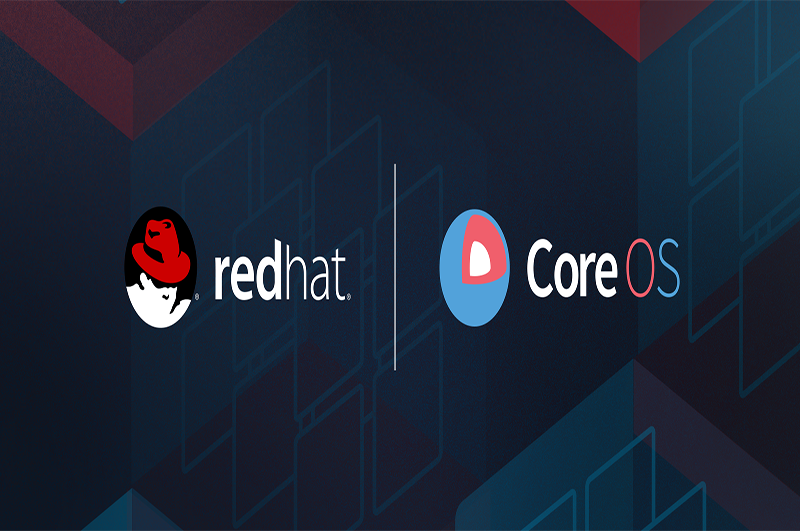 Red Hat is, by far, the most popular company known for their enterprise Linux products, especially RHEL. Very recently, Red Hat has acquired CoreOS, a container management startup for $250 million. Red Hat was already making a big play for Kubernetes and containerization with their OpenShift Kubernetes product. By acquiring CoreOS, Red Hat is expanding on that.

Before going further, let’s talk about Kubernetes. It’s an open-source platform designed for automated deploying, scaling and operating app containers. Google started Kubernetes project in 2014 based on their experience with their running production workloads and combining the best-of-breed ideas & practices from the community.

What’s an app container? It’s a specialized platform where apps run and perform tasks, regardless of the host OS. The old method required to recode, rebuild & recompile apps according to the host OS. The container is a small & fast, portable solution based on OS-level virtualization rather than hardware virtualization. The container(s) are decoupled from the underlying infrastructure, thus easier to create VMs. One app can be entirely contained in a container, ensuring the app’s maximum portability and best possible performance, regardless of the host system. Using this one-to-one application-to-image relationship, containers provide the max benefits.

CoreOS is a company who serves products like CoreOS, a Linux distro and Tectonic, a container management solution based on the open-source platform Kubernetes container orchestration, originally created by Google.

Red Hat and CoreOS has been the top 2 contributors to Kubernetes followed by Google, ZTE Corporation, IBM, Microsoft, Mirantis, FathomDB, Huawei, and Fujitsu. By working so closely with Kubernetes, CoreOS and Red Hat created a form of the bond. It makes sense for them to share brainpower and customers together. Both companies provided competitive container focused Linux distros – CoreOS Container Linux and Red Hat Atomic.

It’s most likely that the future generation of software is going to be on the hybrid cloud platform – part of it in data centers and other parts in the public cloud. For that age, cloud-native fabric for delivering apps in a single way will be very critical. According to Paul Cormier, Red Hat’s president of products and technologies noted that the combined companies will provide a powerful way to span environments. CoreOS CEO Alex Polvi said that their company helped in the creation of a whole new category of the platform.

CoreOS was very successful all by itself, raising $50 million since its go-off in 2013. The deal is most likely complete in January 2018. With their joint venture, we hope to see a whole new era of cloud computing and web platform.