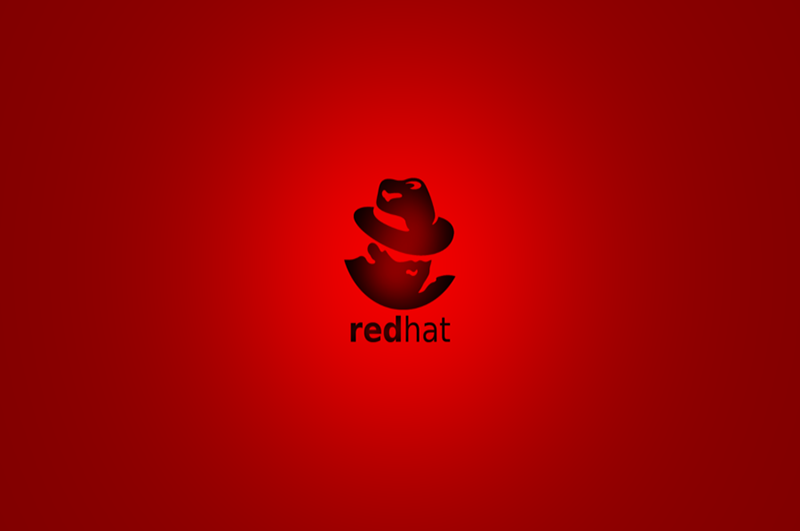 An interesting feature is Wayland support. Wayland is intended as a better and simpler replacement for the widely used X server that’s responsible for the visual interface of Linux. This new replacement is targeting simplicity, easier to develop and maintain. It’s written in C and we can expect that GNOME & KDE, 2 mainstream desktop environment will be ported to it. In RHEL 7.5, Wayland support in GNOME is present as the tech preview. It’s confirmed by the 7.5 release notes.

With this implementation, we’re expecting that Red Hat Enterprise Linux 8.0 will offer a GNOME Wayland session by default. However, it’s not too surprising as RHEL is providing the support with several latest releases. The GNOME Wayland experience is continuing further refining but yet to prove as very solid. Red Hat also wishes for supporting Mutter EGLStreams code for NVIDIA Linux driver support.

Alongside other updates, Red Hat Linux Enterprise (RHEL) comes up with initial Heterogeneous Memory Management (HMM) support in the kernel. You can enable the feature with “experimental_hmm=enable”. RHEL 7.5 beta implements “kexec” system call and its fast reboot capability, KASLR address space layout randomization is also in the form of tech review.g

Other key features include –

These awesome features are in testing phase but expected to come out with the next stable release. The codes are refining and evolving. Feel free to check out the beta. You can download Red Hat Enterprise Linux here. If you’re looking for a personal & powerful Linux distros, check out our top 10 Linux distros.