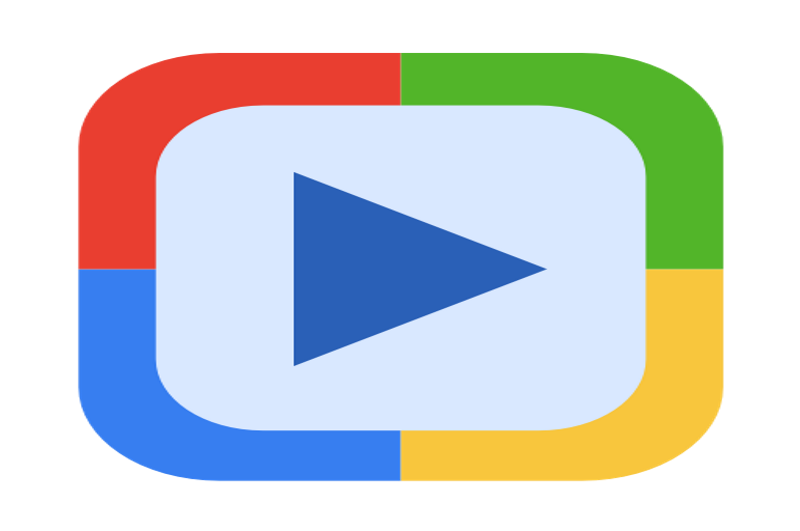 Media players are one of the essential software for every operating system. If you want to enjoy a music, movie or anything, you must have a nice media player to get the job done. In the case of Windows, there are tons of media players around whereas finding the perfect one for Linux could be a hard one. That’s why there are all the best media players for Linux.

What a “media player” is

When you talk about media player, you mean a software that can decode and play a media file on your computer. For example, the most popular media file type is MP4. In an MP4 file, data is encoded and stored in an organized way. The media player reads the data, decodes it and plays it on your monitor and speaker.

This is one of the most popular and extremely powerful media players of all. Developed by VideoLAN, this player has been dominating the market for quite a long time.

Why it’s so prevalent? There are lots of reasons. First of all, it can play almost all the video files found in the world, without any scatter. Then, it’s open-source and free. You can add customized skins for even a cooler look. It comes with tons of codecs built-in, so no need to install them separately. 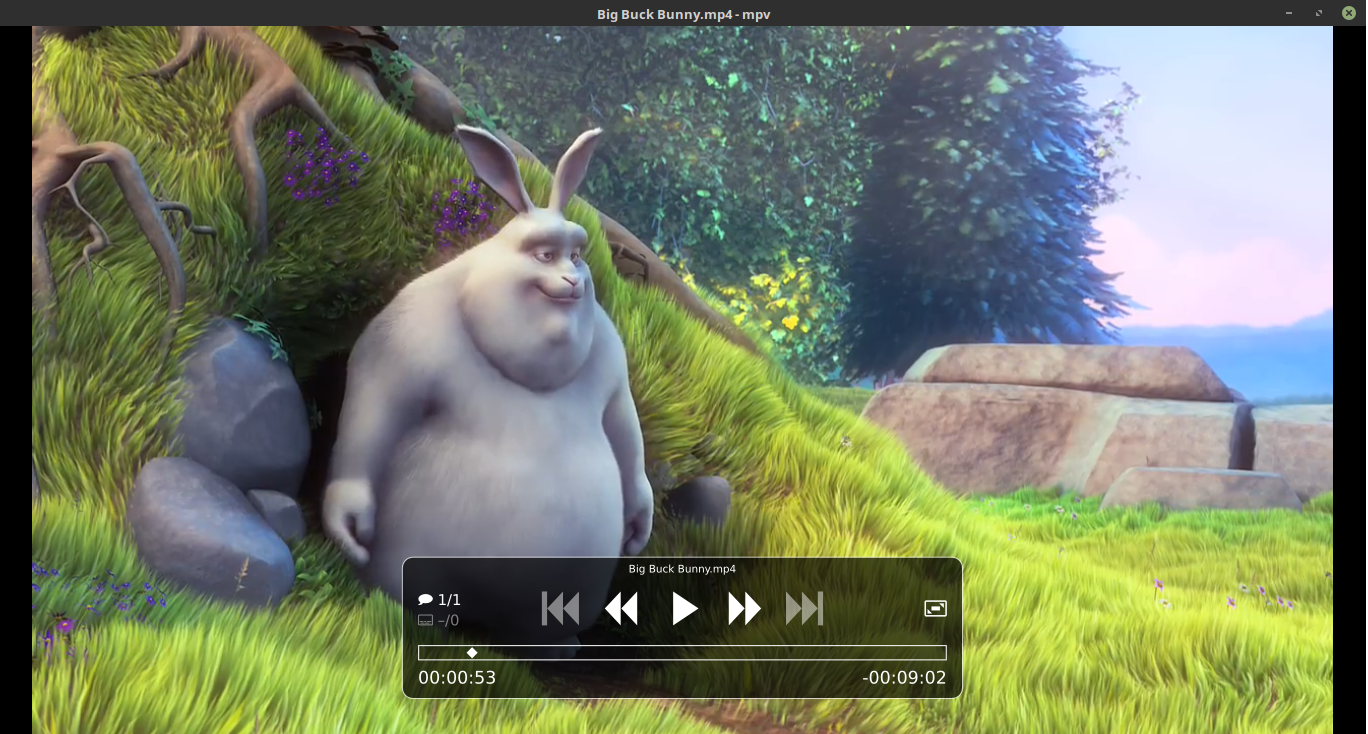 If you’re looking for any lightweight media player, MVP is the perfect candidate for you. First of all, it’s super lightweight (installation size – 2MB!) and runs very smooth. The interface is very simple and self-explanatory.

It supports hardware decoding. With the powerful CLI support, you can also customize MPV’s media player settings. The media player is still under development and going to add lots of features in the future.

If you want to install MPV, it’s better to install it via a package manager (Synaptic, Pacman etc.). This way, it’ll be installed with all the dependencies. Get MPV. 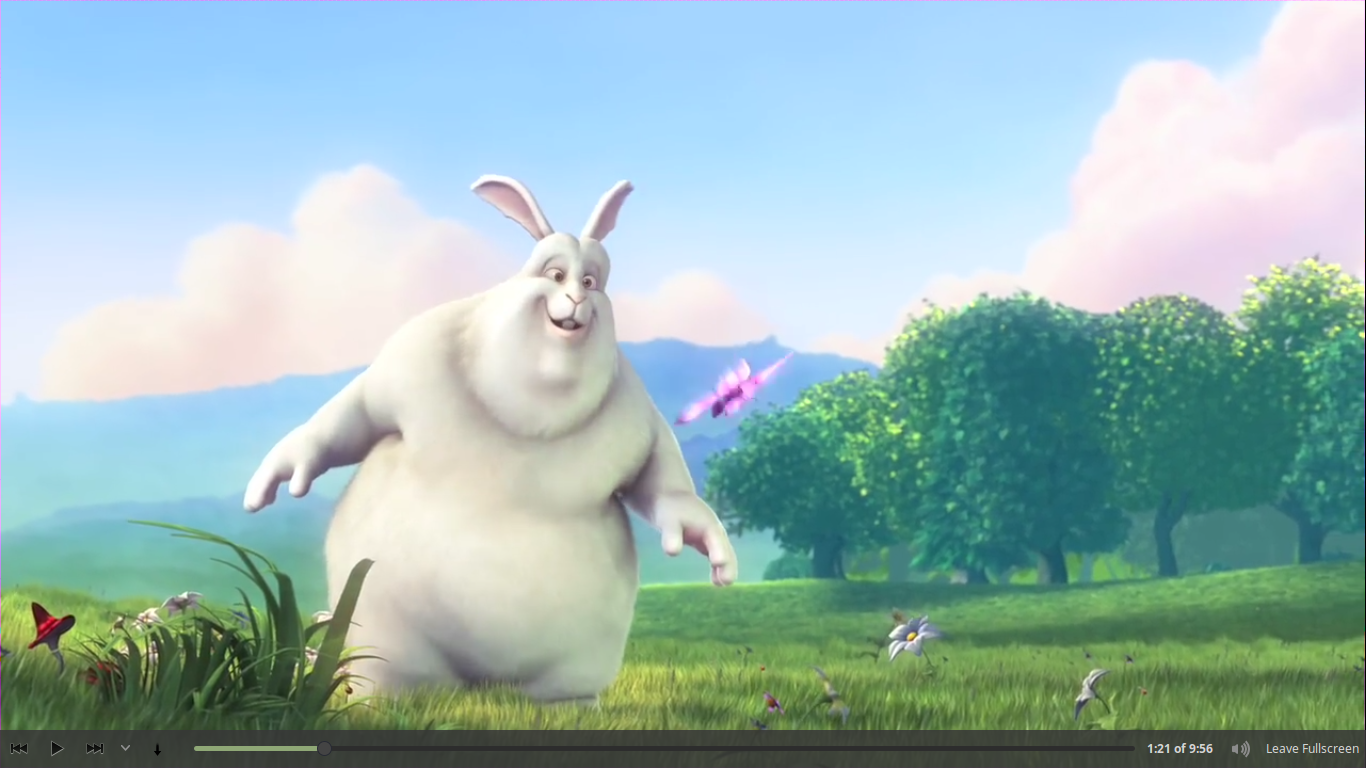 Another awesome, open-source and powerful media player. In addition to the support of all the popular media codecs, Banshee offers the best-looking interface. There’s a navigation tree on the side panel. If you wish to have the player only, there’s also an option of “Simplify”.

Banshee can create a library for your media files so that you don’t have to play them individually every single time. Moreover, you can manage your purchases from the same interface! You can also sync with multiple devices. 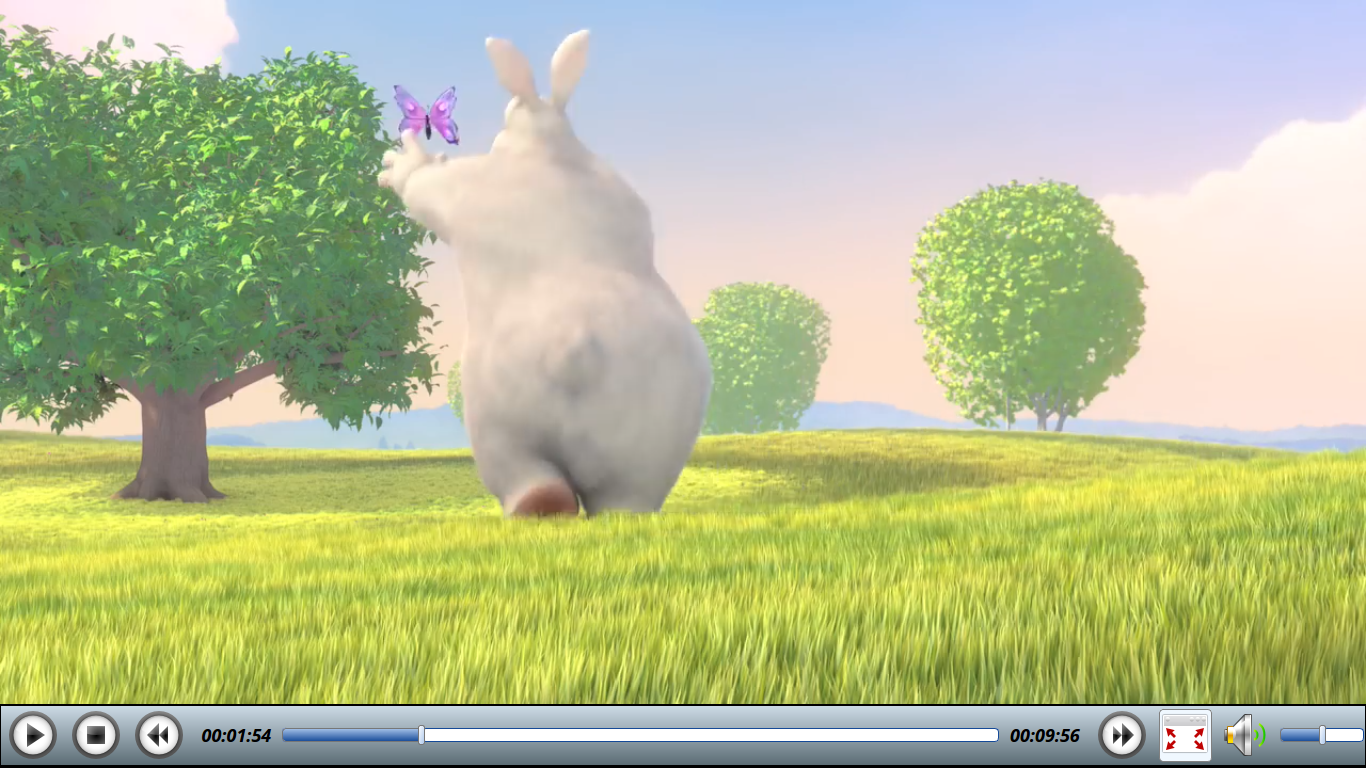 It’s a nice, powerful and cool media player. There are lots of facilities that SMPlayer supports. It supports all the most popular file formats with HD visualization. You’re free to customize the interface with skins, icons etc. It comes with built-in codecs, making it a more versatile option.

You can even play YouTube videos in it and search for videos within the integrated browser. As the playback engine, SMPlayer uses MPlayer. For advanced viewers, SMPlayer contains lots of advanced options like video equalizer, playback speed etc.

Yes, it’s pretty much possible to run Windows media players on Linux. In order to install the players, you have to have WINE installed on your system.

WINE is a tool that allows you run most of the Windows applications. All you have to do is install WINE and run the media player with it. Learn how to install WINE on Linux. This gives you tons of choices like Media Player Classic, GOM Player, PotPlayer etc.

There are tons of media players available on the internet. If your favorite one wasn’t included, don’t forget to mention it in the comment section. If you’re looking for some awesome Linux distros, we got you covered. Check out the best Linux distros 2018.