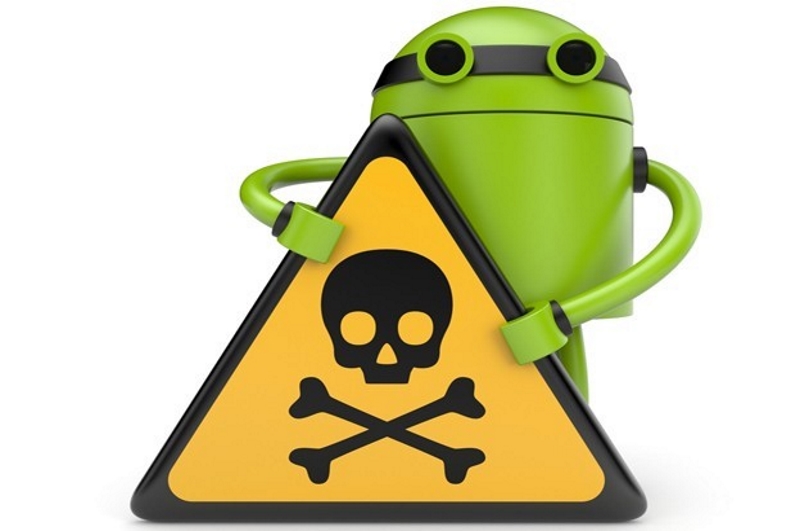 Recently, Android security provider company Dr. Web reported that a good number of the Android phone in the market come up with a pre-installed Trojan named “Android.Triada.231”. This Trojan is capable of stealing any information it needs.

The company discovered the Trojan in mid-2017 and after an in-depth research, they found out that over 40 smartphone models are affected by it. These phones are from the low-end category including devices from Umi, Cubot, Doogee & Leagoo etc.

Dr. Web reported the issue to the companies and in one particular case, it was discovered that the culprit behind the Trojan was a partnership with a software developing company in Shanghai. The contract required the OEMs to pre-install one of their software in the operating system.

This malware is extremely dangerous as it runs since the starting of the phone where there’re a few setup processes. This could lead to serious situations.

According to Dr. Web, the Trojan infect an important Android process named “Zygote”. This process launches all the apps in Android. Thus, once the Trojan is inside the module, it can get inside each and every application that runs on the system.

Thus, the Trojan obtains the ability to carry out any malicious activity without the user’s notice. It also cleverly downloads and launches additional software. The file “libandroid_runtime.so” is the home of “Android.Triada.231”, an important system library for the Android operating system. The main feature is, this Trojan isn’t distributed as an additional software and infects the system during manufacturing. The users who purchase the phone gets built-in Trojan in the way.

The number of possible infected devices can go even higher. However, the 40 designs are confirmed that those are compromised by the Trojan. There could be other phones having the same issue as well.

This is not an easy process to remove the Trojan. The malware comes built-in; in other words, as system software. General antivirus and security apps can’t remove the Trojan even if that’s identified. Giving a system reset doesn’t work, as the system’s backup image is the source of the Trojan.

The best way to stay secure from this malware is to change the smartphone. If you’re an advanced user, you can try rooting the device and fix the problem with antivirus or install a custom ROM. The latest Galaxy S9 is also announced. Learn more about Galaxy S9.

Here’s the complete list of all the infected (confirmed) devices. Take quick actions if you own any of these.