Galaxy S9 Announced – Everything We Know 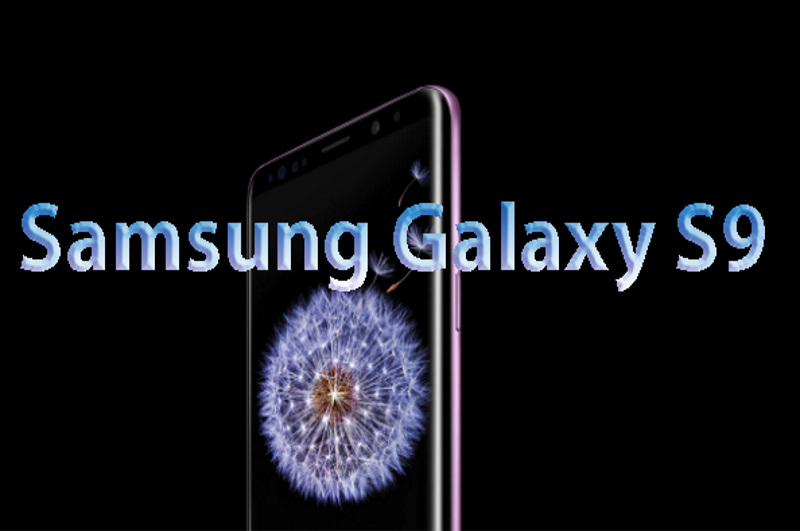 Finally, after tons of leaks on Galaxy S9 and S9 Plus, Samsung officially announced the arrival of Galaxy S9 products at the MWC 2018. There are lots of information that we already knew before the official announcement. Now, we all know everything about it and surely, it’s going to be the most spectacular Android phone in the history for sure.

Galaxy S9 gets quite a lot of feature from its predecessor – S8. In fact, the feeling of Galaxy S9 is quite the same as S8 experience. That’s a big relief as it enables to have a familiar user experience packed with improved and more powerful hardware. At the first glance, you might mix up S8 and S9. The look is quite the same.

Samsung only announced about Galaxy S9 in MWC. They didn’t specify any release date, but experts are estimating Galaxy S9 to be available in the market within March 2018. 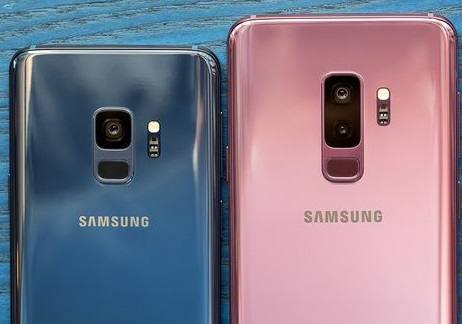 The Galaxy S9 will come up with Qualcomm’s Snapdragon 845 processor (Exynos processor in North America). The RAM will be different in the two editions – 4GB RAM on S9 and 6GB RAM on S9 Plus. That’s a robust hardware for blazing performance.

The storage is nothing new. Internal storage will be 64GB. For external storage, microSD card is supported up to 256GB. The operating system is going to be Android Oreo (8.0). The software part isn’t much redesigned, except the Bixby app and Camera. The battery is quite good – 3,000mAh on S9 and 3,500mAh on S9 Plus. Both designs support fast charging – wired and wireless. Like its previous generation – S8, S9 is also a gigabit phone. Additionally, S9 is able to handle 600MHz T-Mobile frequencies and can speed up to 1.2Gbps.

The camera is the most astonishing and astounding feature of S9. For Samsung, it’s the first time they integrated a mechanically adjustable aperture. This facility can switch between a bright f/1.5 and smaller f/2.4 depending on the condition. The brighter one allows about 28% more light inside the lens and the f/2.4 is going to protect against the overexposure in bright scenarios, such as a sunny beach or outdoor.

This switching is possible from the Camera app. This process is automated. However, if you’re an adventurous user, you’re free to experiment with the pro mode of the app. Take a note that the camera can’t take a value in-between f/1.5 and f/2.4.

S9 comes up with a single camera whereas S9 Plus contains 2 rear cameras. The touch sensor is going to be down the camera instead of the right side. This is greatly appreciated, as it’ll make the user experience a lot better.

The color option will be gradually available internationally, whereas the U.S. users can choose from black, blue or purple from the starting. 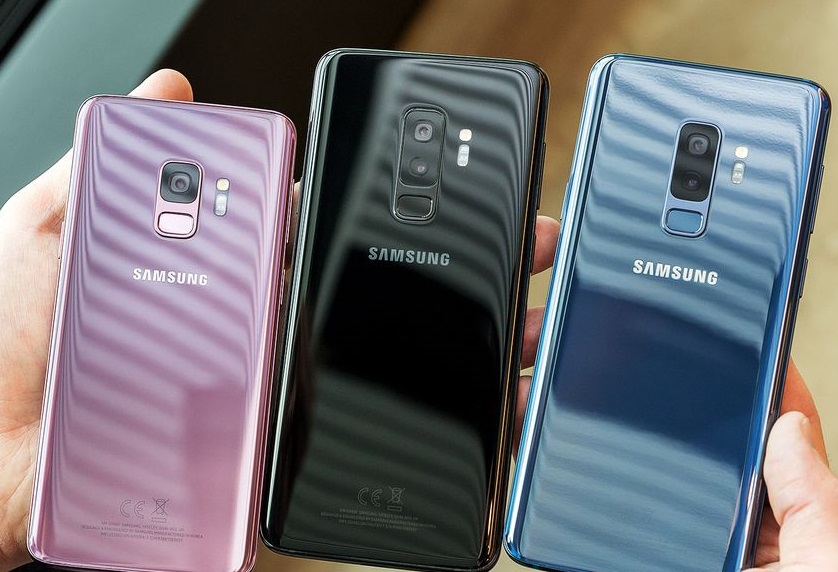 Feel free to share your thought on the brand new Galaxy S9. The entire system specification can be found here. Moto G6 is thought to be announced on MWC 2018. Learn more about Moto G6 leaks.