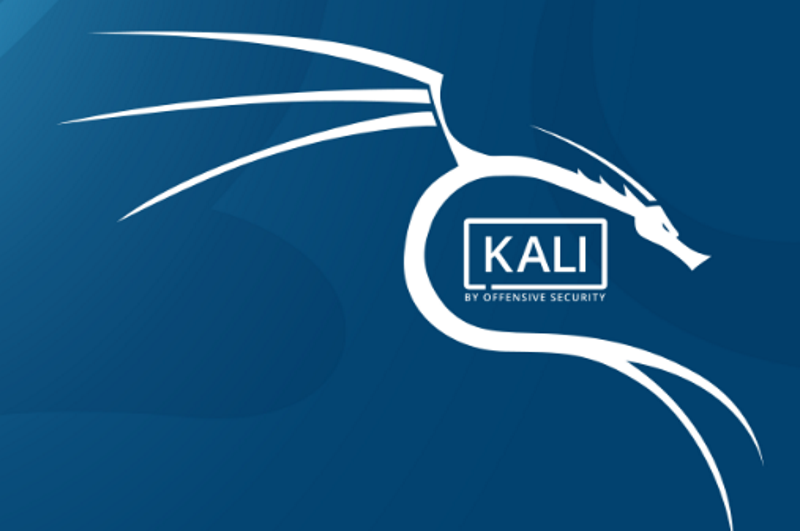 Windows 10 is the latest and by far, the best Windows edition of all. It comes up with built-in support for Linux as a subsystem. Very recently, Kali Linux is also available to run from Windows 10. Let’s take a look how to get your hand on Kali.

The first and top priority is to update your Windows. Run Windows Update and make sure that everything’s up-to-date. Then, the very first tools we need to install Kali Linux on Windows are Python and Git. These are the important tools. Download Python and Git. After the download is complete, install them. Then, make sure that the tools are available in the system’s PATH. Run the following commands to ensure:

Python command will show up the following result:

Git command will show you the following result: 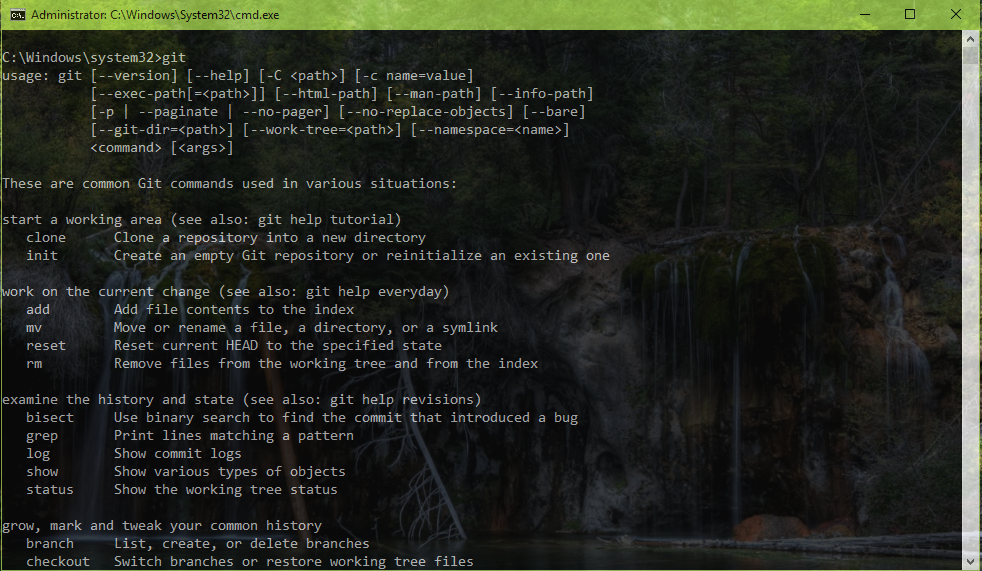 In order to use Linux on Windows 10, you have to enable the WSL feature first. Take a look at this step-by-step guide on how to enable WSL on Windows 10.

Alternatively, you can enable the feature via command line in PowerShell. Here’s how to do it.

Now, we have to install the Ubuntu first. Open an elevated Command Prompt and run the following command:

The above command will install the foundation of Kali Linux. Now begins the critical part. We have to download & install the WSL Switcher, download a Kali base, extract & install it. Continue running the following commands continuously. Make sure that you run the commands after the previous one completes successfully.

After the installation is complete, you have to start setting up Kali. Let’s get started.

There are also other works to do. In this official tutorial from Kali, the workflow is explained very easily.

After enabling WSL on your Windows, go to Microsoft Store and install Kali Linux. Then, start using Kali from the Command Prompt using the following command:

Here’s another official Kali tutorial on installing Xfce4 on Kali.