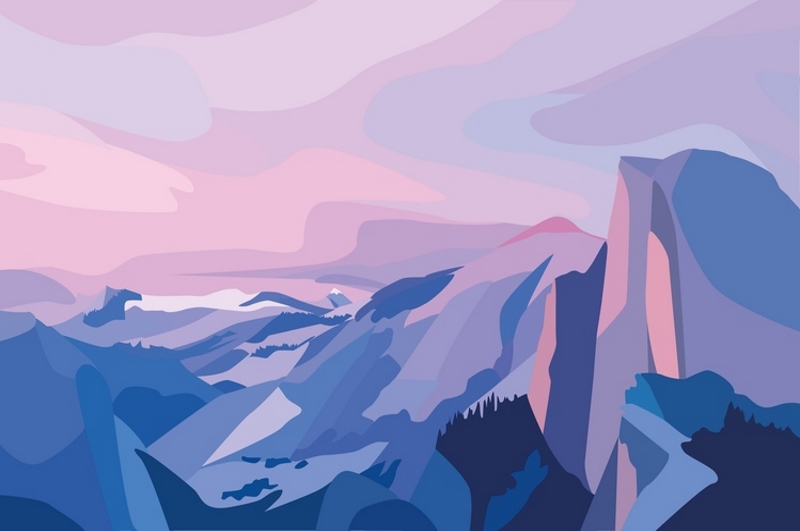 Material themes are one of the most popular themes on Linux. They provide awesome look while providing eye comfort. Paper is another really cool GTK theme for Linux users. This theme features unique window themes, icons and above all, a really cool look. 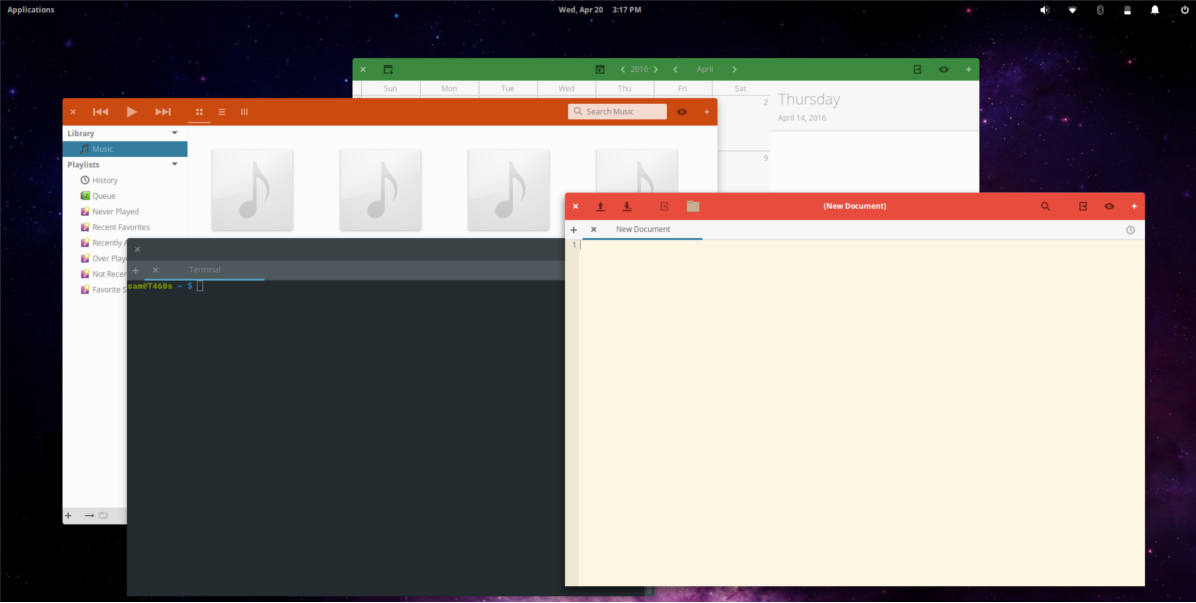 Let’s install Paper on our favorite Linux distro. You may also be interested in Vimix – another awesome GTK theme.

In this tutorial, the theme will be built from the source. This way, you can get the latest version of the theme without any trouble. Before installing the theme, you have to prepare your system so that it can properly support the theme.

Run the following command(s) according to your Linux distro.

If your system wasn’t listed here, you should search and install these items for proceeding further – “Git”, “GTK murrine engine”, “GTK engines” and “Autoconf”.

Building the theme from source

After all the dependencies are installed successfully, it’s time to download and build the theme from scratch.

Get the latest code of the theme from GitHub:

After everything is alright, it’s time to build. Run this command for starting the compilation process:

“make” will configure and complete the building process. Now, run this command for installing the theme. It’ll be installed system-wide.