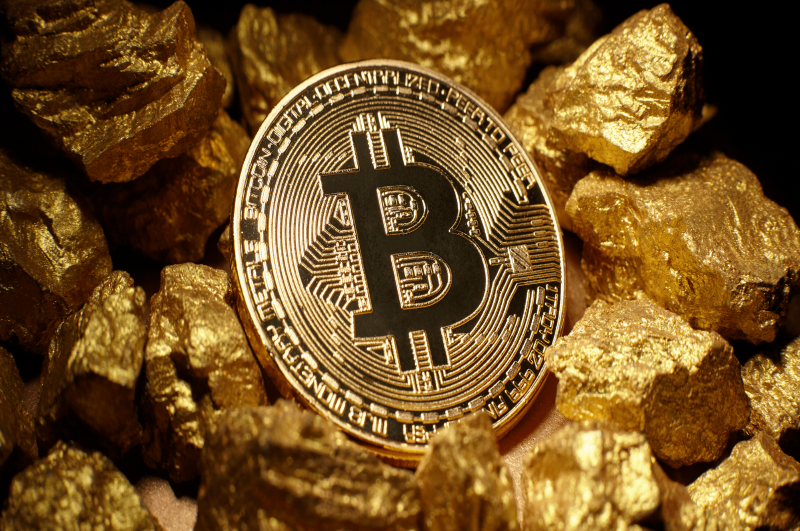 According to this post of Bitcoin Gold forum, the attack started on May 18. The hacker has successfully managed to amass over $18 million worth of BTG coins.

The hacker used a very popular concept of the weakness of cryptocurrency system – 51% attack. The attacker deployed a large of servers for taking over more than half of the hash rate of Bitcoin Gold. Thus, the hacker was able to modify the blockchain transaction details and perform the “double attack”. As the name suggests, the hacker was able to spend the same BTG twice.

This combo of 51% attack and double-spend successfully fooled cryptocurrency exchange services, according to the team of Bitcoin Gold. 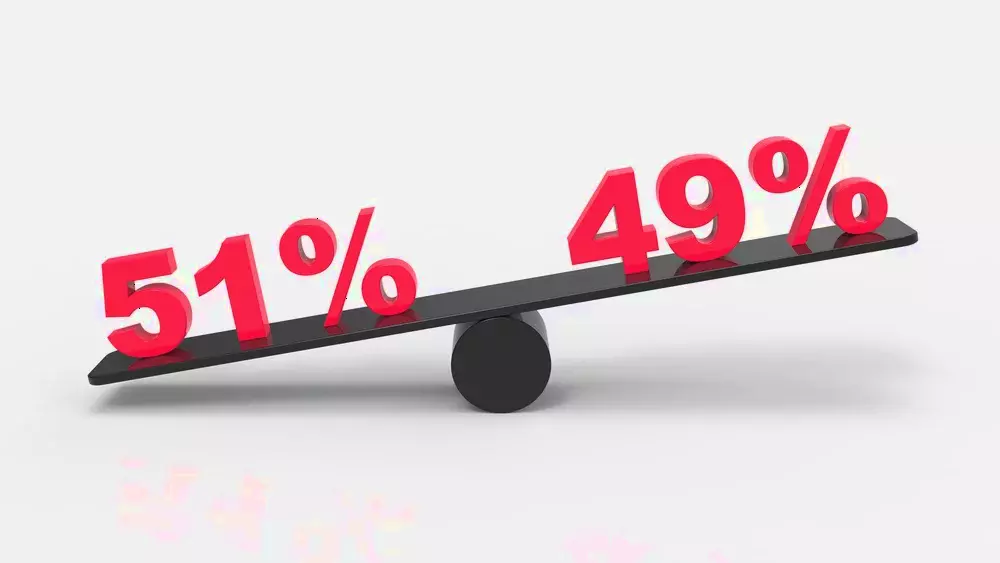 The team also explained the behavior. The cost for performing this type of attack is really high. That’s why for profit, the hacker had to get some high-value money really fast from the fake deposit. For the last few days, the hacker is adding more and more coin into the system and depositing those into his own bitcoin wallet.

By the time the blockchain identified the transactions was tempered, the hacker already withdrew his money from the exchange and double the original fund.

For countering this attack, exchanges raised the requirement of minimum threshold for confirming a BTG transaction, but the hacker is deploying more and more mining power for overtaking the network and carry out the attack continuously.

Bitcoin Gold team was able to identify the stock of stolen funds from exchanges to a BTG address – GTNjvCGssb2rbLnDV1xxsHmunQdvXnY2Ft. According to the screenshot, it received total 388,201.92404001 BTG.

The other users of Bitcoin Gold are safe as the hacker isn’t stealing from the users’ accounts. Instead, he’s stealing from exchanges. The attack is still very dangerous as it may destabilize the backup fund of an exchange or lead to its insolvency. Such condition would prohibit other users from cashing their cryptocurrency.

If the attack continues, some exchanges will go bankrupt and won’t be able to refund users.

According to one exchange portals that worked with Bitcoin Gold team for solving the problem, believes that the hacker(s) also tried the same type of attack on Bitcoin in the past. In the present market state, Bitcoin Gold is very popular. It was created by forking the original Bitcoin in November 2017.

Aside from the attack on the exchanges, hackers also try to steal your processor power and mine cryptocurrency for them. Learn how to stay safe from unwanted crypto mining on your system.